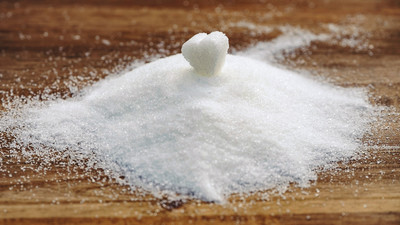 Sugar that gives sweetness is indispensable for cooking and confectionery, and it is included in various foods. As the circulation is in place, it is a convenient time that food is sold everywhere in modern times, but on the other hand, "excessive consumption of sugar threatens our health", San Francisco University of California School (UCSF) is ringing alarm bells.

According to Dean Schillinger, Doctor at San Francisco General Hospital, nearly half of the patients in charge of the early 1990s were infected with HIV. However, in the 2010s, people who suffer from type 2 diabetes have increased more than AIDS. Indeed, since 1970, the incidence of diabetes has more than tripled, over 95% of which are suffering from type 2 diabetes, 11% of adults in California alone suffer from diabetes, 46% have diabetes It seems that it is in a condition to be called a reserve army. In other words, half of California's population is being threatened with diabetes. 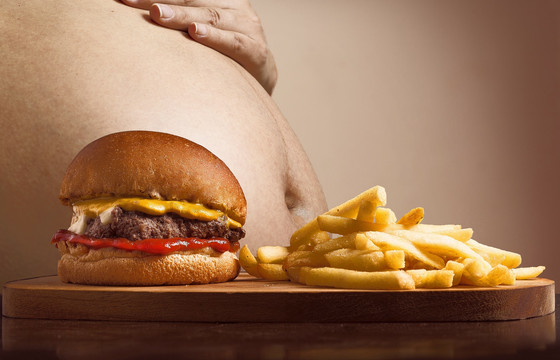 "It is said that genetic change is responsible for the increasing number of patients with diabetes and fatty liver, but that is a common misunderstanding, something in our environment has changed," Schillinger I am talking. And we argue that this change in the environment is "a drastic increase in sugar consumption".

According to UCSF, it seems that Americans know that they take an average of 17 teaspoons a day, about 57 pounds (about 26 kg) of sugar per year. Also, it is said that sugar additives are contained in three quarters of available processed foods, and 36% of sugar additives consumed by modern people are liquid sugar contained in soft drinks. Long-term excess consumption of these sugars leads to insulin resistance, hyperglycemia, high blood fat, high cholesterol, high blood pressure, and eventually it may cause metabolic syndrome such as diabetes, liver disease, heart disease. The main cause of metabolic syndrome is fructose (fructose) which is often used as a sugar additive. Fructose is a type of monosaccharide , it is contained in fruits and honey, it is contained in various processed foods and soft drinks. Fructose is used as energy in the body, but the part not used as energy is converted to triglyceride (neutral fat). Increasing neutral fat in the blood increases the cholesterol level, increases the risk of heart disease, and may also make insulin less effective as a hormone lowering the blood sugar level. Sugar (sucrose), which is commonly used, is a combination of glucose (glucose) and fructose, so taking too much sugar also leads to overtaking fructose.

Laura Schmidt, chief researcher at UCSF Sugar Science, says, "Our food system is completely destroyed, and nearly half of California people are at risk of developing full-blown diabetes, I am working on treating patients with this. "

Also, Cristin Kearns, a dentist at UCSF, published a research paper saying "There is a correlation between periodontal disease and diabetes mellitus", but manufacturers of sugar and refreshing drinks said, "Sugar is a chronic disease There is no evidence to bind, "he said. All of Kearns' research findings were thrust.

Still, Mr. Kearns continued to question the question "Is excessive intake of sugar related to chronic diseases including periodontal disease?", And as a result of doing research independently, sugar producer associations He seems to have convinced him that he has a strong influence on academic circles and political circles. As of 2018, Mr. Kearns learns know-how from physicians who fight the tobacco industry as well, and in parallel with research, he is engaged in educational activities to combat the pressure of the sugar industry and to reduce sugar intake. 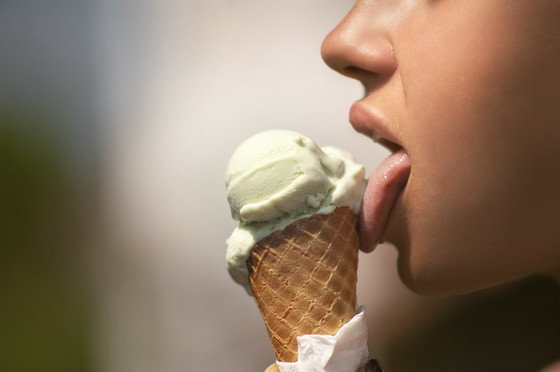 ◆ 1: Stop taking intake of sweet drinks However, UCSF says that it is also important to gradually reduce in case of sudden stoppage.

◆ 2: Do not touch temptations UCSF encourages attention so that you can organize cupboards and refrigerators and take care not to visit junk food stores.

◆ 3: Restrict children's going out However, if you limit yourself too much, on the contrary the "forbidden fruit" becomes unnecessarily attractive, so you have to be careful of overdoing.

◆ 4: Be cautious about boxed, bagged, canned foods Even though packages have written words with healthy sounds such as organic (organic) and natural (natural), sugar UCSF points out that it is often that plenty is being used.

◆ 5: Identify belonging community <br> Let's think about what your position is for your health, the workplace, the gym, and the school the child attends.