Why do people think that they are 'too cute and want to destroy'? 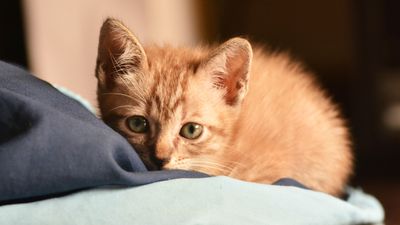 When a person sees too cute things, it may be hit by an impulse such as "Oh, it's too cute to hold on tightly and gently!" "You are too cute to eat." About the phenomenon called " cute aggression ", the researcher says "This phenomenon is the brain's defensive reaction to what is too cute."

Frontiers | "It's so Cute I Could Crush It!": Understanding Neural Mechanisms of Cute Aggression | Frontiers in Behavioral Neuroscience
https://www.frontiersin.org/articles/10.3389/fnbeh.2018.00300/full

Why Do We Get Such an Overwhelming Urge to Squeeze Cute Things?
https://www.sciencealert.com/why-do-we-get-the-urge-to-squeeze-or-bite-adorable-animals

Katherine Stavropoulos, who conducts research on cognitive science and psychology, has studied what kind of activities are being carried out in the brain where aggressiveness to cute things happens. Mr. Stavropoulos and Mr. Laura Alba enrolled in doctoral program were experimented with 54 subjects from 18 years old to 40 years old.

First of all, they checked the brain activity of the participants and put a cap with an electrode. And while wearing a cap, 32 categories per category were categorized into four categories: "very cute baby" "not pretty baby" "very cute baby animal" "cute adult animal" , I told that I showed 128 photos in total of 4 categories. 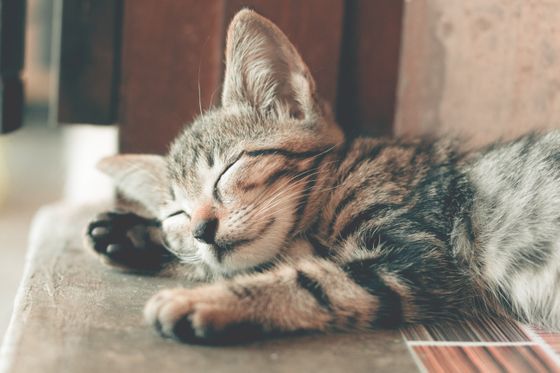 Participants who saw each category valued how cute they looked at the pictures ranked from 1 to 10. In addition, we asked questions such as "how you felt when you saw a photograph" such as "too cute too impossible" "too cute to bear it" and "whether you thought you wanted to protect the subject of the photograph" I answered.

Not all people have aggression against pretty things, but 64% of the experiment participants had aggressiveness to pretty things in the past, 74% are something cute He said he had hugged his hand quite well. Even in this experiment, not everyone felt cute about the subject, but when seeing "a very cute baby animal" as a whole trend, it seems that aggressiveness to cute ones was recognized in particular. 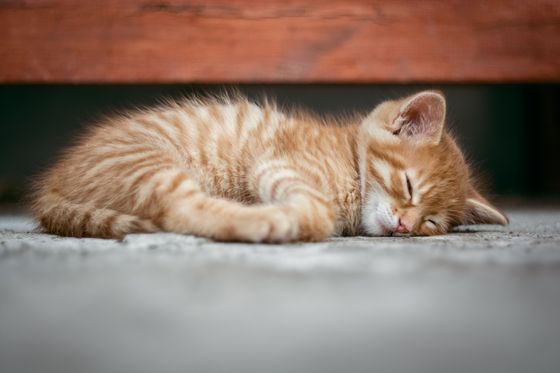 And when comparing activities in the brain before and after seeing the picture, a strong correlation was found between the aggression to the cute one and the reaction of the reward system in the brain. Stavropoulos said, "This experimental result supports the hypothesis that the brain's reward response is responsible for the aggressiveness of pretty things you feel when you see cute animals."

Mr. Stavropoulos thinks that as a function of aggression to cute things it is "a brain's adjustment function prepared for when the reward system starts to run away because something is too cute" I will. "For example, if an animal's baby is too cute and you are in a state of embarrassment, there are cases in which a baby can not get food and starve," Stavropoulos said and found an aggression on the subject There is an advantage that you can take care of the subject again with. In the future Stavropoulos continued his research and said he wanted to investigate the aggression of cute ones for various groups such as mothers suffering from postpartum depression, people with autism spectrum disorder, people living with babies and pets, etc. It was.