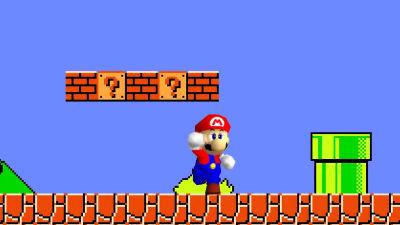 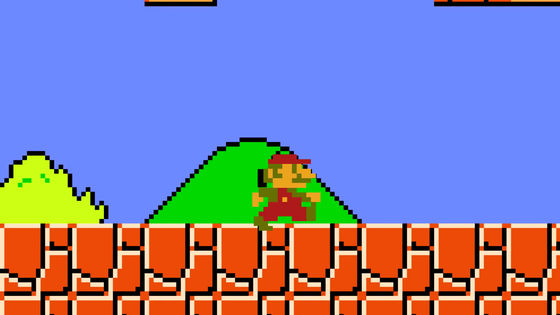 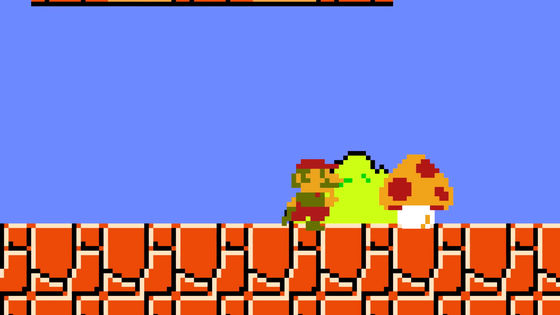 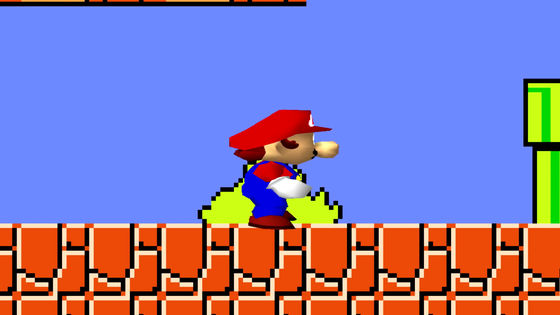 At the next moment, not only Mario, but also stages such as blocks and clay pipes have become three-dimensional. 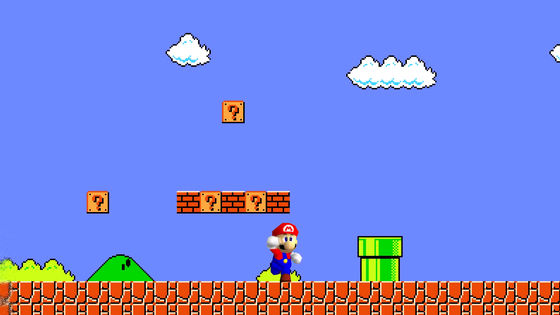 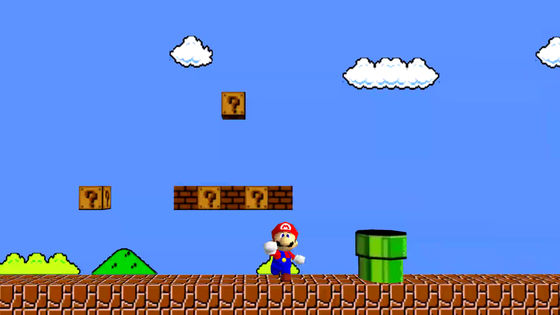 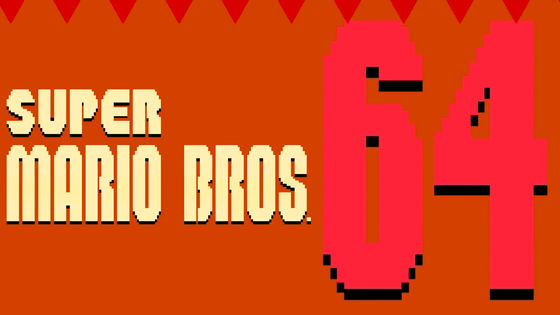 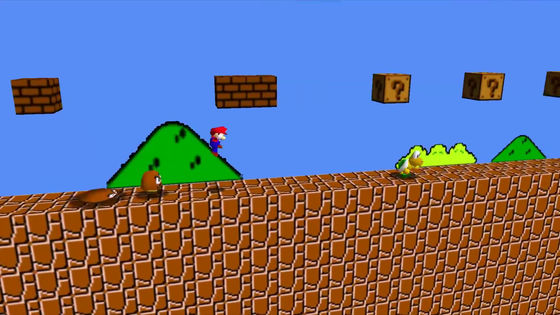 Although it is side scrolling, movement as well as Mario 64 of Mario 64 is more diverse than Mario of Super Mario Brothers such as punch, kick, sliding, sideways somersault. 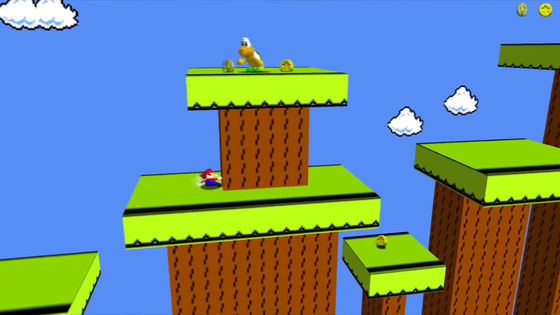 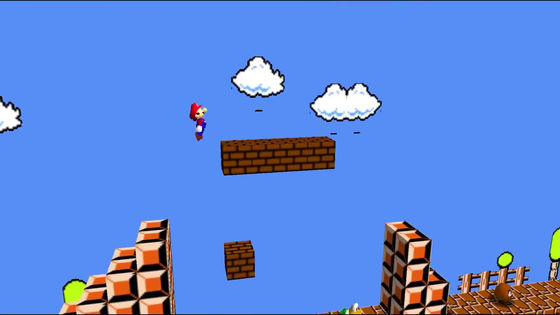 In addition to Mario, there are four playable characters, Luigi, Wario, and Waluiji. Mario is a character with average jumping power, and it seems to be difficult to operate second among the four. 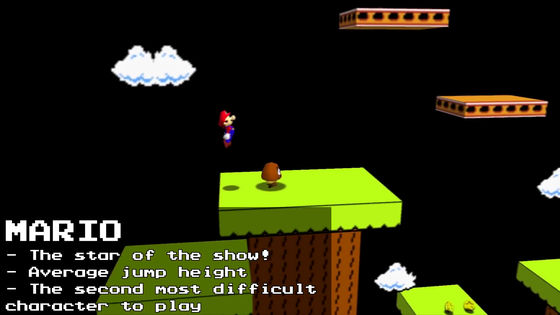 Luigi has a jumping power higher than the average, the second easy-to-operate character. 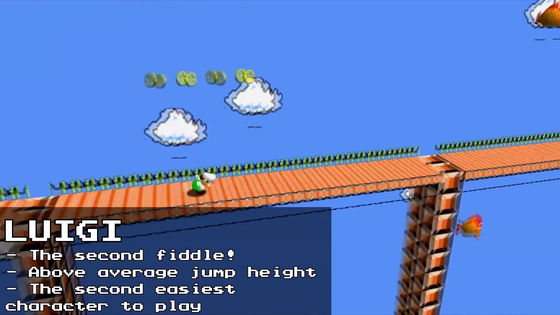 Wario is the lowest jumping force, so it is the most difficult to operate. 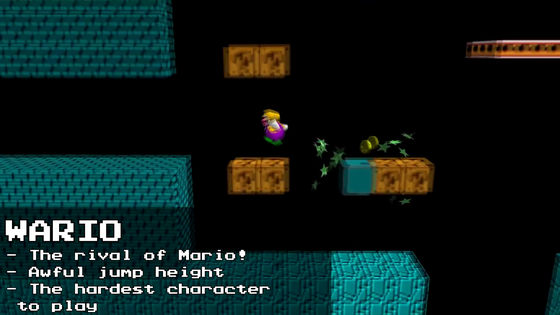 Of course there are Power Up Attes such as familiar super mushrooms · fire flower · star. 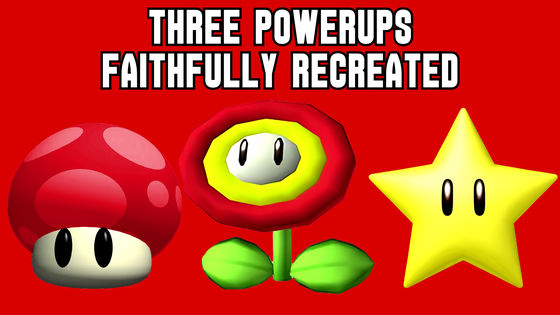 Mario discovered super mushrooms from the left, Fire Mario who got fire flower, Mario who found the star Mario 's size grows a little when getting a super mushroom, fire mario sprinkles a lot of blue flames, and Mario who got the star becomes invincible for a certain time. 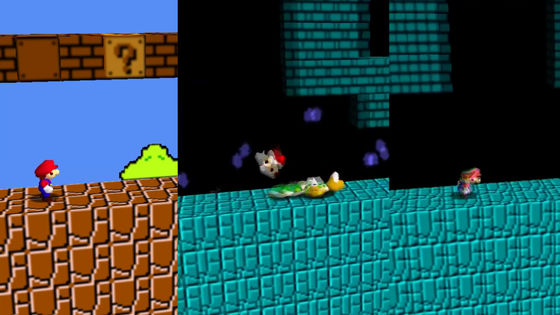 Super Mario Bros 64 can be downloaded for free from the following.