Survey results that streaming services such as Netflix are not competing with movie theaters, so where do you get users from? 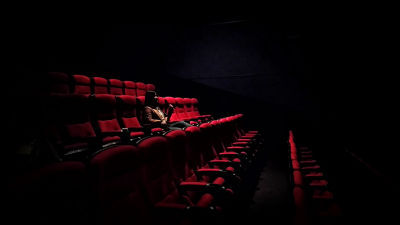 From the latest survey carried out by the Ernst & Young (EY) Quantitative Economics & Statistics division, which is also counted in the world's four largest accounting firms, people who frequent in cinemas stream more like Netflix It became clear that we are watching a lot of contents even in the service. According to the survey, "movie theater" and "streaming service" are not compatible with users, but are complementary.

In addition, EY has conducted a questionnaire survey for 2,500 people, 80% of them answered "I saw a movie at a movie theater at least once in the past year". 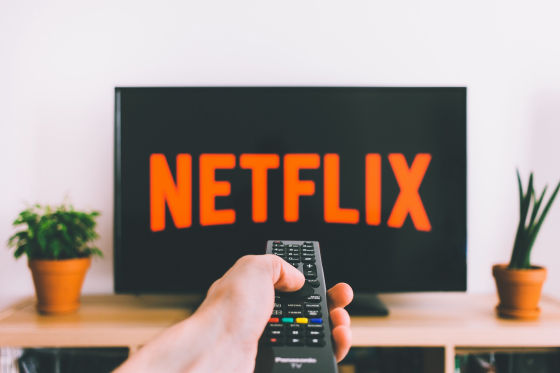 This survey was entrusted to the EY by the American Association of Theater Owners (NATO), a trade association by American entertainers, and is aimed at providing exclusive content such as " Outro King - Scottish Heroes " and " ROMA / Roma " It is a survey conducted to show that "Netflix does not compete with movie theater" against Netflix which is expanding.

NATO's media research director Phil Contolino said, "There is no conflict between streaming service and the cinema.The content lovers are watching them on various platforms and all platforms are consumer minds It exists as an option in ".

In addition, there is a result that it can be understood that the claim that the departure of the movie theater is accelerating among young people due to the appearance of streaming service is also unfounded. The average number of visits to movie theaters of the respondents from 13 years old to 17 years old (number of times we went to the movie theater and watched movies) was about 7.3 times, and the average usage time of the streaming service was 9.2 hours on average per week , This number seems to be higher than any other age group. 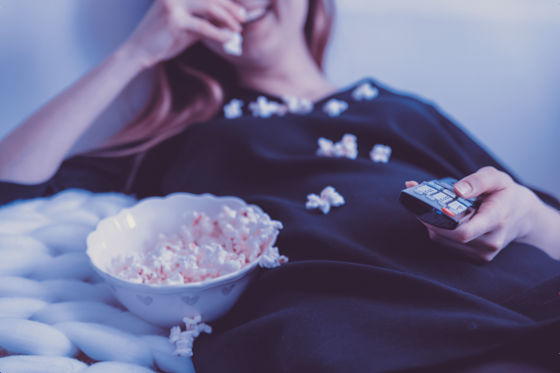 By continuing hits such as " Avengers / Infinity War ", " Venom ", " Incredible Family ", American box-office income in 2018 is approaching record level. Along with that, according to EY's "Survey results that streaming services are not competing with movie theaters", attention is gaining attention, the foreign media Variety pointed out.

Not limited to the United States, income is limited even if you live in any country, so if you are using streaming services such as Netflix, Amazon Prime, Hulu, you need to save something else There may be. According to the latest estimate by survey company eMarketer, the number of consumers who canceled cable television and other pay TV services in the US in 2018 is projected to rise 32.8% to 33 million people over the previous year. Also, Mr. Contrino of NATO points out that this is due to the influence of streaming service.