'In a corner of this world' Free Screening will be held, Nan &amp; Maki Producer Podium 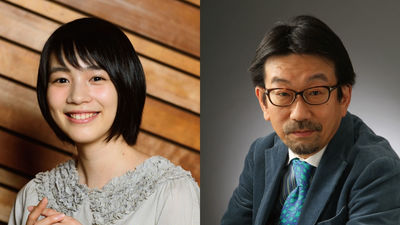 A free screening of the movie " Into this corner of the world " released in 2016 and showing long-running screenings for two years is to be held in Hiroshima, Okayama and Ehime for the purpose of restoration of West Japan. The screenings, actress who played the hero and tin do of Mr. and producer Taro Maki the thing to be on stage.

Free screenings are sponsored by the HASHIWATASHI Project, which is a "support project that connects travelers and consumers with a smile", by disseminating the charm of each area damaged by the heavy rain disaster in July 2018 to Japan and abroad. The screening is held mid January 2019 and will be held at three venues. Together with Mr. Miki, I will be on the whole venue.

I was addicted to the role as "Mr. Suzu" Taro Maki Producer who was responsible for producing works 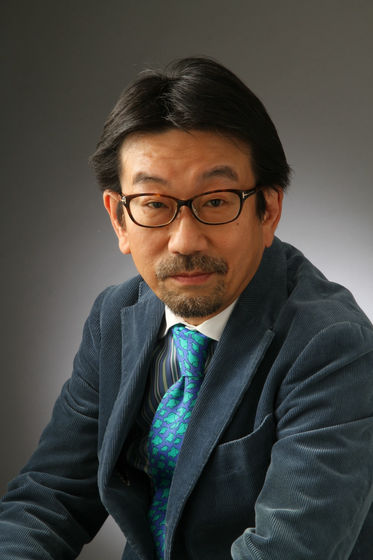 The venue is the following three.

Both of these will be recruited from Thursday, December 13, 2018 today. The deadline is Hiroshima and Okayama at 23:59 on Thursday January 3, 2019, Ehime is 23:59 on January 14, 2019 (Mon) at 23:59, after the deadline the announcement of the winning result will be announced by e-mail It is said that it will be done. Those who wish to participate, please apply from the official website of free screenings .

By the way, Director Kuroda Susumasa who made "Into this corner of the world" now is working on the production of "In this corner of this world (even more) " which added the original episode which could not be drawn firmly in this work , Work is being pursued with the aim of publication in 2019.