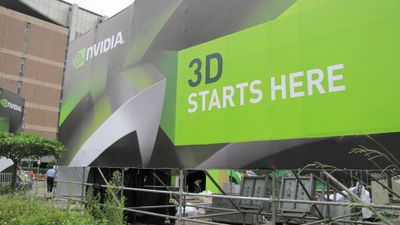 NVIDIA , America's leading semiconductor maker, develops and provides not only GPUs and SoCs , but also PhysX , which is a physical operation engine that can be used for game development and others. NVIDIA announced "to open source the PhysX".

In 2008 NVIDIA acquired Ageia , a semiconductor manufacturer that was developing PhysX and PhysX SDK, and since that time NVIDIA GPUs and CUDA and parallel computing platform of PhysX are closely related for over 10 years I will.

NVIDIA announced on December 20, 2018 to release PhysX SDK 4.0 which is the latest version of PhysX SDK. In addition, on December 3, 2018, PhysX was made open source, and PhysX SDK 3.4 was released at GitHub at the beginning. This allows developers to freely access the source code of PhysX SDK 3.4, debug, customize, and extend. 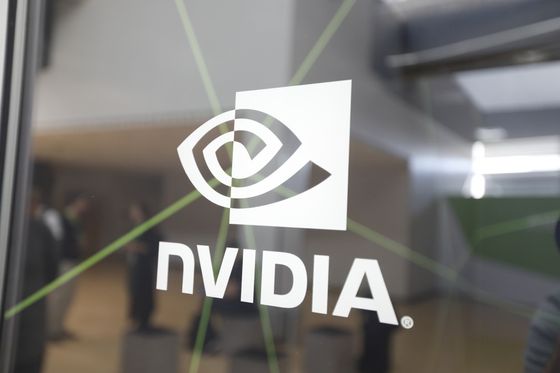