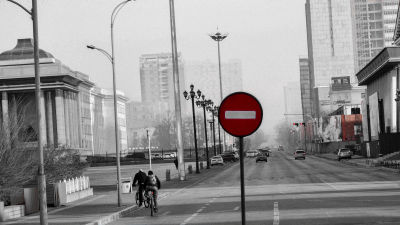 Although it was known that dirty air adversely affects bronchial tubes and the like, I also found that there is the possibility of "reducing intelligence".

The joint research group of Peking University and Yale University investigated the influence of air pollution on intelligence for more than 25,000 subjects living in 162 regions of China. In the research, we regularly measured subjects' ability to speak oral and verbal intelligence from mathematical tests, and in addition to sulfur dioxide and nitrogen dioxide in the areas in which the subjects live, particulate matter "PM 10" of less than 10 micrometers We analyzed the relationship between air pollution and intelligence decline by comparing it with the measured data. 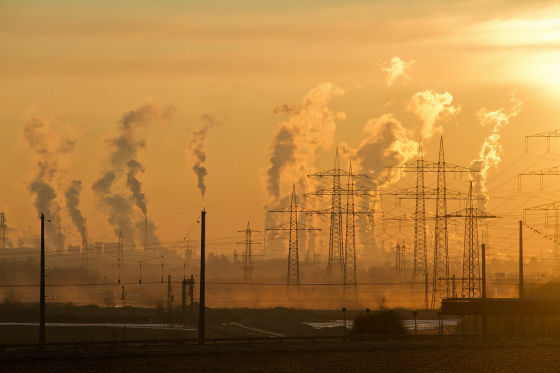 As a result, we found that cognitive ability declines by being cumulatively exposed to dirty air. When comparing males and females, it seems that men also found that the risk of lowering intelligence by air pollution is greater and that the risk of being adversely affected by younger people is higher. Professor Se Cheng, who participated in the study, said that "dirty air could delay the level of education by one year."

It is also found that the gender gap also links to the educational level. It is known that girls' disparity is particularly large in non-educated people, and men who do not receive education are engaged in physical labor in the open air, so that chronic exposure to air pollution will cause cognitive abilities to be lost It is thought. 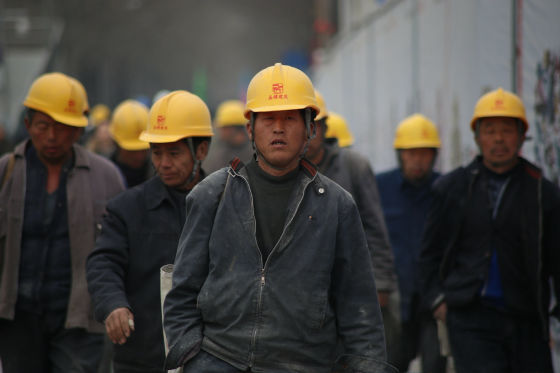 Although the detailed mechanism by which air pollution decreases intelligence has not been elucidated, it is pointed out that airborne pollutants taken into the body from the respiratory organ can be carried to the brain through the blood and decrease the brain function. Some researchers suspect that brain white matter may be damaged, as men are more affected than women.