Access to adult websites increases at an uneasy time until election results become apparent, and it is analyzed as 'to relax' 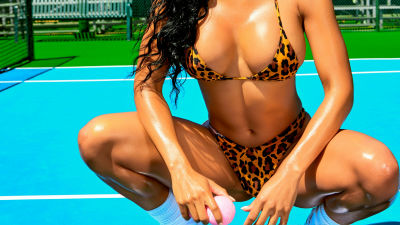 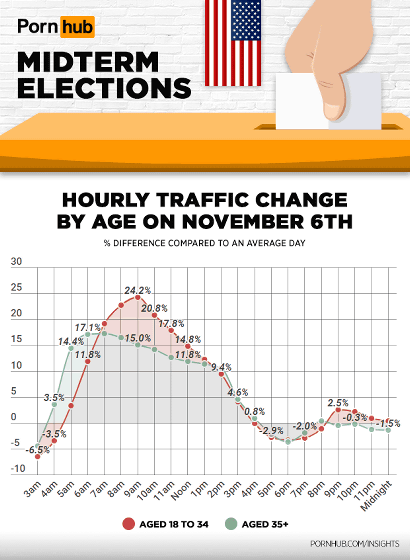 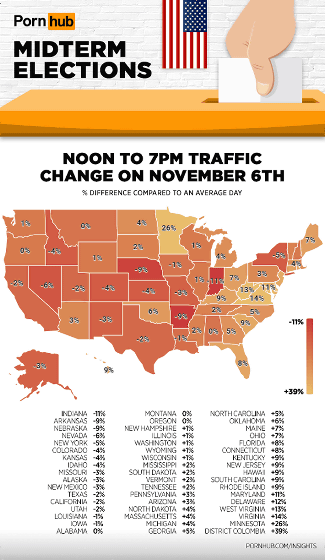