It turned out that the sea absorbed heat by 1.6 times the assumed value, and the review of the approach to global warming is called for 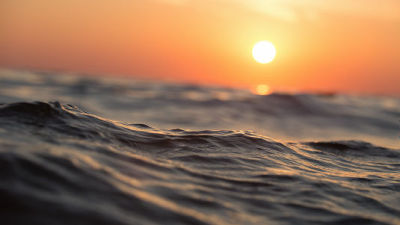 Laure Resplandy, et al., Princeton University earth scientists and others, have made clear that the ocean of the earth absorbed 1.6 times more heat than previously assumed. Up to now, it has been thought that the seawater temperature is rising by 4 degrees every 10 years since 1991, but it has become obvious that it actually rose by 6.5 degrees each time.

The sea temperature record measured in various ways until the " ARGO plan " started in 2007 is not wrong? That is a doubt that has been held for many years. Research by Laure Resplandy et al. Will clarify this question. 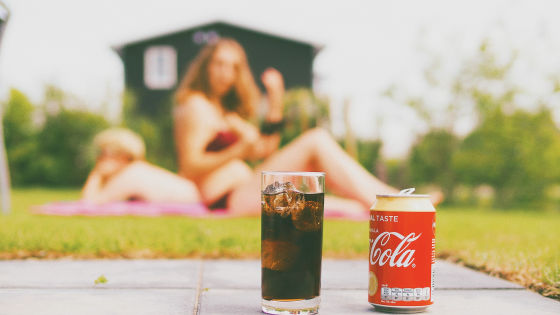 The fact that the seawater temperature was higher than expected implies that the Earth's climate system absorbed more heat every year rather than releasing heat to outer space. In other words, global warming has proceeded more than the scientists thought.

Researchers have indicated that the time that was left to drastically reduce the carbon dioxide on the earth would be less than the previous calculations as the temperature of the ocean has soared more rapidly than it had been thought so far I will. It is required to keep the temperature rise up to the end of the current term within +1.5 degrees before the industrial revolution.

Since global warming has already reached +1 degree before the industrial revolution, global leaders need to take "unprecedented" action to achieve the goal. If the temperature of the ocean continues to rise quickly, the pace of the sea level rise will also be accelerated and will bring further heat to the ice of Antarctica and Greenland, which are already affected. For this reason "global scale" action is required. Researchers have reviewed the Carbon Footprint (CFP), which translates greenhouse gas emissions into carbon dioxide, and stated that it is necessary to reduce the maximum emissions by 25%. Scientists of the United Nations Climate Change Panel already announced that "greenhouse gas emissions must be halved by 2030 in order to keep global warming within + 1.5 degrees" More reductions are expected to accompany even greater difficulties.