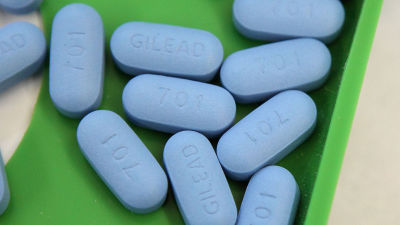 PrEP is a preventive measure to prevent HIV infection by keeping drinking anti HIV drugs beforehand so that HIV causing HIV infection such as AIDS can not grow when invaded into the body. Representative PrEP is considered to be able to effectively prevent HIV infection caused by sexual intercourse especially among men by continuing a tablet called "Tulvada compounding tablet" only once a day. 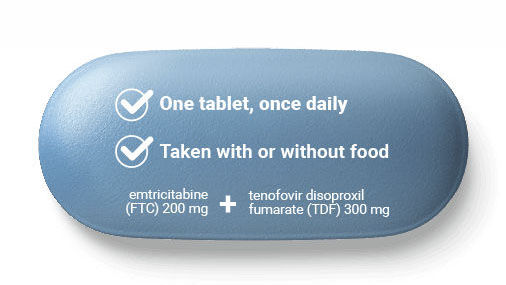 A research team of Dr. Andrew Griulich of the Kirby Laboratory at New South Wales University in Australia tries to target homosexuals in the state of New South Wales to see if the incidence of HIV-infected people will decrease by PrEP I examined it statistically. In this study, we first recruited male homosexuals who became subjects using 21 medical care networks in New South Wales, and about 3,700 gay and bisexual men who agreed to participate participated in "Tenofo An experiment (PrEP experiment) was held to have an anti-HIV drug tablet blended with bilisoproxil fumarate "and" emtricitabine "every day.

Twelve months later, data on HIV infection accumulated in the medical service network in New South Wales province was analyzed. HIV infection tests were conducted for 4,100 people in a year and two HIV-infected people were detected, but the two were not participating in the PrEP experiment.

And when examining the number of people infected with HIV throughout the state of New South Wales, it is clear that the number of people infected with HIV has been decreasing sharply since 2016 when we began distributing PrEP medicine to subjects to investigate the effect of PrEP It was confirmed. Furthermore, in 2018, it seems that the lowest infection rate has been recorded since 1985 when statistics of HIV-infected people began to be taken. 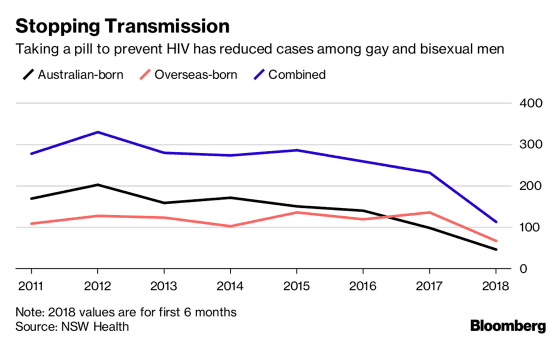