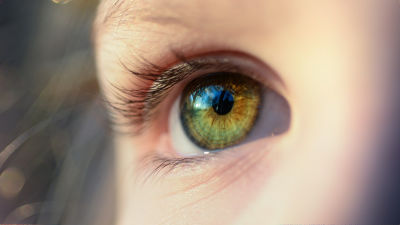 Usually, the retina develops when the baby is in the womb, so it is difficult to observe and study the state of development. Therefore, researchers at Johns Hopkins University tried to "grow the retina in the laboratory", which was considered "impossible" so far, to clarify how color vision develops Did. This research result is thought to be greatly useful for treatment of color vision disorder and glaucoma.

According to Kiara Eldred, one of the research teams, it is difficult to make a three-dimensional organ "retina organoid " in a test tube, and it is said that the researcher took a few years a year until completion. It takes a year to make immature retinal cells into organoids, "It is a little self-reliant" in a few weeks after the cells grow into retinal arganoids, but it seems necessary to care every day for the first week. And "If you are lucky you can grow the cell into a three-dimensional structure like a baby inside your womb."

Originally, Eldred and his boss, Bob Johnston, were studying the vision of fly. However, depending on the animals "what color perceives" is different, for example the mouse can not perceive red. In other words, in order to know how human color vision develops, it is necessary to produce the human retina in the laboratory. Therefore, the two began the research "to raise the human retina in the lab". 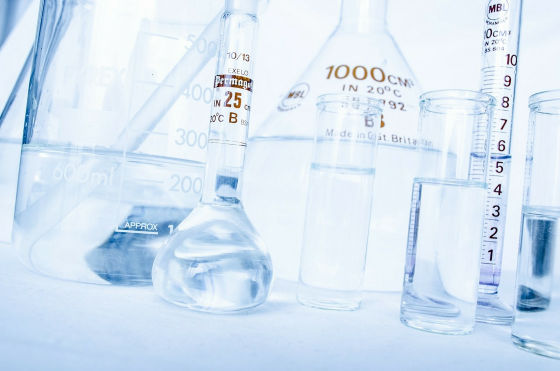 After that, researchers confirmed that thyroid hormone has become a trigger to produce color vision over several years. However, it is not known why the cone develops only the perception of green and red. In order to proceed with the research, Mr. Johnston wants to create additional retinal osteroids in the lab. According to Steven Becker of the National Institute of Ophthalmology Research not participating in the study, at the beginning when Johnston et al. Started research, many researchers were skeptical about the idea that retinal can be created in the laboratory, but this research result He seems to believe that a new treatment method will be born.

To further develop retinal osteroids, the National Institute of Ophthalmology Research has sponsored a science competition with a prize of 1 million dollars.