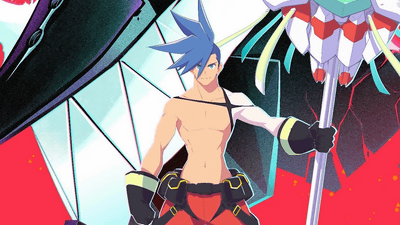 A director who invented " Tengen Toppa Gurren Lagann " and " Kira Rakiru " · Completely original work by Yoshiyuki Ishiyoshi and Screenplay · Kazuki Nakajima, the first original feature film animation " Promer " will be released in theaters in 2019 It was announced that the 1st PV PV and the Tizar Visual were released.


Tizaru visual is drawn by a character like a protagonist with a sort of clothes in the center, with a catch phrase "on the world big fire" attached. It seems that hero is actively working as a firefighter as it was drawn in PV as he hurriedly dispatched. "Promer" was announced in the "Anime Expo" in the summer of 2017, and the project launch was announced, attracting attention from world animation fans.

In collaboration with information disclosure, colored paper by key staff is also released. This is now coined by Ishiro Ishihon. 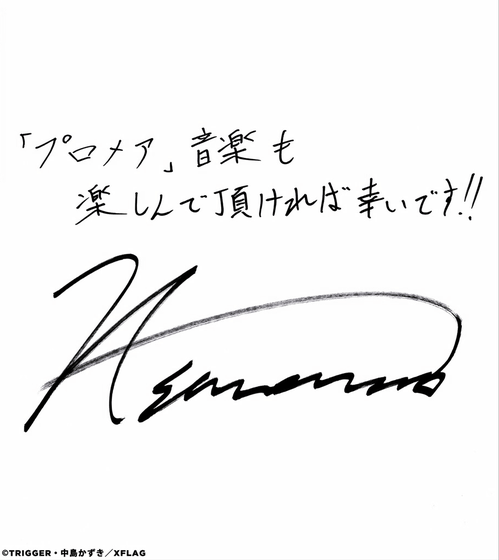 TRIGGER that "I want to be a trigger to launch it if it is a bullet" is going to be producing another intense work again.