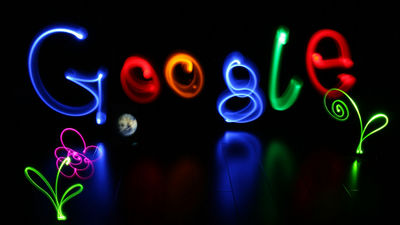 While many of the world's technology companies ensure freedom of speech on the Internet, we are also addressing conflicting issues of restrictions on speech that encourages discriminatory speech and violence. Meanwhile, presentation materials analyzed about "Google's Freedom of Speech and Censorship on the Internet" of Google, which has grown to such an extent that it can be said that we are cowling the Internet now, was leaked by our employees.

The leaked material is entitled " Good Censor " and it seems to have been summarized by research institutions inside Google. From the findings and insights based on interviews and contributions from a number of journalists, academics, critics, and so on, "How can we protect users from harmful information while keeping the freedom of speech?" It is the analyzed material.

Not only Google but also technology companies that operate platforms that include Facebook, Twitter, and many other users are facing the problem of "freedom of speech and censorship". In the materials, we ask ourselves how we can protect our users from threats such as violent / discriminatory remarks, extreme propaganda, fake news and interference with elections, which are "negative aspects" of freedom of speech It is said to be in shape.

In the material, Google stated that "the Internet is built on the freedom of utopian freedom of speech," and many technology companies in Silicon Valley are also operated on the same idea It was made. On the other hand, if you allow unlimited freedom of speech, the risk of exposing users to harmful information increases. 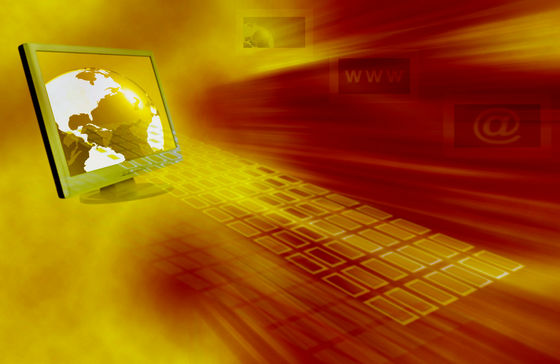 Google admits that "censorship on the Internet gives government and businesses the power to oppress speech," while also referring to the risk of malicious users manipulating the Internet . The reason why a platform operator who many users use to censor harmful remarks is that it is a response based on a negative history that part of the Internet has been dominated by users with such malicious intent.

According to the document, censorship requests for contents on the Internet by the government increased more than three times in 2 years since 2016. Technology companies such as Google, YouTube, and Twitter have been giving up giving up unlimited freedom of speech in recent years, and there is a growing movement to censor some degree.

"The technology companies such as Google, Facebook, and Twitter are in a state of balance between free speech and censorship," the material concludes, and in order to maintain this balance it is necessary to ensure transparency and consistency It is the most important. He also said that there is no "adequate amount of censorship" that all users willingly accept, and mentioning that some users will be dissatisfied to make the Internet a comfortable and secure space Did. In response to this leak, Google responded, "This document does not indicate the official position of Google, it is a survey to analyze how the user is thinking about the problem." Also, against the American IT media The Verge who asked Google, "Google guarantees the freedom of speech to the user, even if we develop our own content policy, it is politically It is neutral and there is no report that a certain political ideology will take precedence over other political ideologies. "