In order to combat 'FOSSi' which makes semiconductor technology free open source, Arm opens its technical assets with some constraints 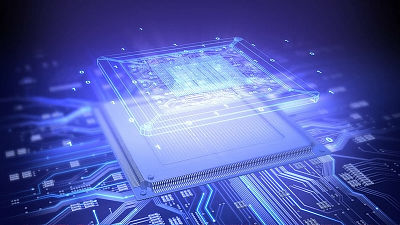 In general, there is an interest in the non-profit foundation, the Free and Open Source Silicon Foundation (FOSSi), which aims to make semiconductor technology that needs to pay a high usage fee open source and free to use anyone freely. It is rising. In response to this move, which poses a threat to existing semiconductor manufacturers, Arm, a major semiconductor designer , opened a limited portion of patented technology possessed with constraints .

Prominent manufacturers such as Western Digital and NVIDIA showed high interest in FOSSi's efforts, and from the proprietary core where license fee is generated, the license fee does not occur based on "RISC-V ISA" and the modification is completely We are moving forward to the free FOSSi core. For semiconductor companies, this flow, which can not be overlooked, is of course known by Arm, of course, the countermeasure initially shown was "to conduct anti-marketing focused on anti-RISC-V". However, this move was not put into practice, as criticism gathered from engineers within the company as well as the semiconductor community.

What Arm next set up is what is called " DesignStart FPGA " program. It was an effort to keep developers staying in the ecosystem formed by Arm by offering "Cortex-M Core" designed for embedded systems royalty-free and license-free, but its attitude is FOSSi It is said that it can be said to be opposite to what is indicated by. 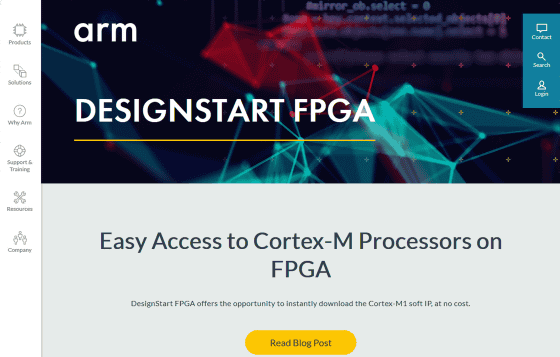 Even if it says "free" in a bite, there are two styles that are expressed in English as "Free as in speech" and "Free as in beer" in English. As free as in speech can use open content without legal restraint, analysis, improvement, incorporation and so on are completely free, while Free as in beer has no compensation for acquisition, ie free Although it can be used in, it is subject to certain constraints to analyze and improve it independently, and incorporate it in your own system. Arm's "DesignStart FPGA" program took in the latter "Free as in beer". In the DesignStart program, developers can download modified versions of Cortex - M 0 core customized for FPGAs "Arm Cortex - M1" and "Arm Cortex - M3" cores free of charge. However, you need to sign a license agreement document that prohibits use other than reverse engineering or product development purposes. Furthermore, among the constraints, since the item "benchmark measurement for comparison purpose is NG" is also included, Arm is a conjecture that it may have opened a core with poor performance to FOSSi It is said that there are also flight.