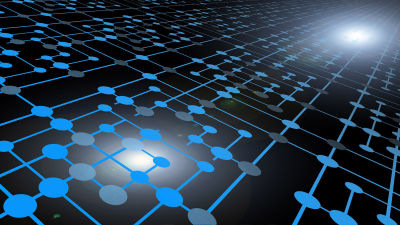 The EE Times points out that the project " RISC-V (Risk Five) " that develops the instruction set of the CPU as an open source has come to a point ahead of its spread. The current state of RISC-V has the possibility to change the way of conventional processor design altogether.

RISC-V on the Verge of Broad Adoption | EE Times
https://www.eetimes.com/document.asp?doc_id=1334311#

Many companies are participating in "RISC-V" which develops CPU instruction set architecture (ISA) in open source. While traditional ISA was bound by license, RISC-V has the advantage that it can be used without license and can participate in development itself, and benefits obtained from ecosystem supported by many users are great Therefore, expectations for RISC-V are growing regardless of large companies and small developers. 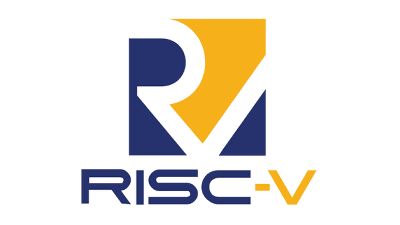 Generally, when introducing a new processor architecture to the market, it is required to be "a long-running, stable processor product". And it is indispensable for the spread of products that the development tools, software libraries, OS, emulators, debuggers etc. associated with processors are introduced on the market. And EE Times pointed out that RISC-V has come up with these various support and is just one step before popularization.

As mentioned above, the processor is required to be stable in the market for a long period of time, but as it is, RISC-V has been designed to adapt and customize a wide range of applications from the beginning. In addition, RISC-V has backward compatibility that allows software developed for processors that are popular at the time of article writing to operate on processors that will be developed in the future. Over the next few months the specifications of the core will be formulated for final approval by the RISC - V Foundation consisting of more than 200 members.

Although it is RISC-V which has the merit of open source, ISA is license-free. As a result, developers can retain the intellectual property rights related to hardware design corresponding to RISC-V architecture and occupy them for commercialization. Already SiFive, NXP, Kendryte, GreenWaves Technologies and others are developing commercially available RISC-V chips, IT giants such as Western Digital and NVIDIA quit leaving their own designs of ISA, developed a dedicated processor for internal use We are beginning to adopt RISC-V. In addition, there are companies that promote the development of commercial software such as Adacore. Development of RISC-V is spreading all over the world, mainly in China, India and others. In India, for example, startup InCore is incorporating RISC-V processor and AI accelerator development. In India, it seems that by establishing RISC-V as a national ISA, building a structure not dependent on Intel and ARM's ISA is proceeding.

According to the EE Times, RISC-V is a bold "experiment" project that drastically changes the industry practices of processor design so far, it is difficult to predict whether diffusion will progress or fail at the time of article creation about. Whether RISC-V succeeds or fails, it seems that there is no doubt that the impact on processor design is worth noting.