In AMD's "Radeon RX Graphics: A Gamer's Choice", the enjoyment of PC games is based on "freedom", which states that gamers are "freedom to choose graphic boards". Even if it is a home-made PC, as well as a ready-made product such as BTO, the user can upgrade the graphic board to get a better gaming experience, and that freedom of choice is the right of the gamer. In addition, AMD's core value states that "dedication to innovative technology", "guaranteeing true transparency using industry standards", "real partnership with other companies", "expansion of PC game ecosystem" I will.

We also released a movie that states that creative things are not born in a world without freedom.


AMD declared "to deliver high-performance graphics to as many gamers as possible and to provide the necessary support" without anticompetitive requirements "to partners. It is clear that this "anti-competitive condition" refers to the GeForce Partner Program (GPP) NVIDIA is doing to partner companies (graphic board makers).

You can see the following article on GPP which is an attempt to eliminate rival AMD products by NVIDIA.

What is the "GeForce Partner Program" problem NVIDIA is trying to shut out AMD from gaming brands? - GIGAZINE 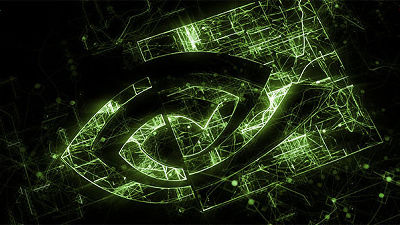 AMD said that within a few weeks with "Radeon RX Graphics: A Gamer's Choice" a new brand for Radeon products can be expected from partner companies. And a new gaming brand "AREZ" that uses Radeon graphics from ASUS was announced.

ASUS has developed the "ROG" series as a gaming brand. The new brand AREZ design is based on the same black / red as ROG, and various technologies for improving gaming performance adopted for graphic boards are also almost the same as ROG brand products. The merit of developing a new brand apart from the ROG brand seems to be unlikely. However, together with the gamers' suspicion that "NVIDIA is not required to sell products other than NVIDIA under the ROG brand at GPP" together with the security declaration of freedom of choice by AMD gamers, ASUS We will point to releasing a new brand AREZ that is virtually the same as ROG newly for AMD. ASUS is an AMD CPU not affected by NVIDIA "Ryzen 2000 (Pinnacle Ridge)"As for the motherboard for the series, since ROG brand is deployed as before, it can be inferred that the combination of ROG + AREZ on the graphic board was reflected strongly by GPP. NVIDIA denies pressure to graphic board makers, and the contents of GPP remains unknown. As NVIDIA's GPP is unjustifiedSome gamers who are seeking boycott of NVIDIA products appearedWhile voices of criticism against NVIDIA are persistent, "The overwhelming superiority in the performance of NVIDIA products is the fundamental cause", it is also true that there is a disappointing voice for AMF graphic boards that are not good enough. In order to guarantee gamers' "freedom of choice of true choice", I would like to expect greatly the emergence of AMD graphics that can compete with rival NVIDIA products with plenty of plenty. 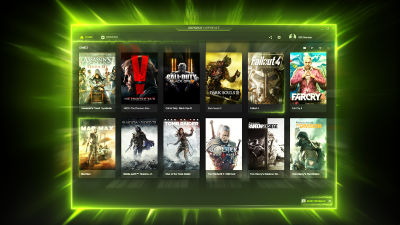