What is 'police suicide' that wishes to be cut off by the police by his own life? 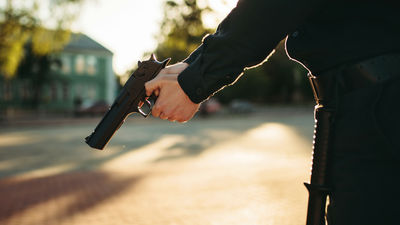 According to the World Health Organization (WHO) announcement , 800 thousand people die annually by suicide every year in the world and are listed as the second leading cause of death among 15 to 29 years old. In the meantime, I intentionally dyed the crime and resisted intensely in front of a policeman who set up a gun, hoping to cut off his life by being shot dead " Suicide by Cop (Suicide by Cop) / Suicide by Police ( It is said that the number of suicide by the police has increased in recent years.

The Untold Motives behind Suicide-by-Cop
https://www.officer.com/training-careers/article/12062592/the-untold-motives-behind-suicidebycop

In January 2015, at the parking lot of the station in San Francisco, USA, there was an event that a 32-year old man was shot dead by two police officers. Policemen shot because the man set up a gun, but in a subsequent survey, a man sent a message to the police officer just before the incident saying "Nothing is wrong, you ended the coward 's life" I learned that I had left it on my cell phone.

On September 18, 2018, former US border security officials tried to assault women, the woman escaped. I happened to ask the state guard who was at the gas station for protection. A former border security officer who escaped to the hotel set up the cell phone as though it was a gun against the police who got in, but was detained as it was. Men confessed that they were killed so far four women, further was holding a mobile phone as gun and "was to be shot dead by the police" told .

According to police and security information site " officer.com ", it is estimated that 12 to 15% of American police shooting suspects are applicable to "police suicide".

In the US legal consultation site " uslegal.com ", the following three points are cited as the legal definition of "suicide by police".

There are two main types of motives for "suicide by police". One is "to commit a crime and decide to die rather than be arrested when being policed ​​by the police." Suicide volunteers in this case are not originally suffering volunteers' motivation, but they declare that the life spent in prison is worthless and continue to resist as much as they can to shoot themselves. 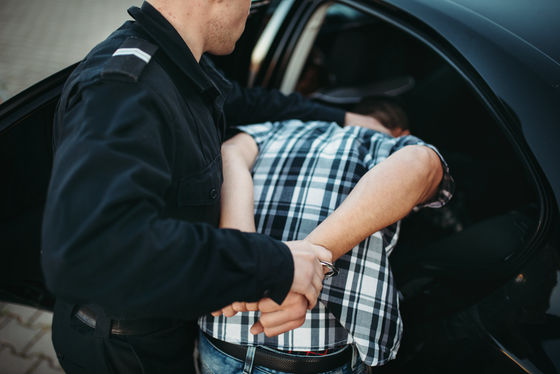 Another pattern is a person who has a will of suicide clearly chooses shooting by the police as a means to do that. In order to be shot dead by the police, suicide volunteers will take actions such as dabbling crimes or provoking excessive police with weapons.

"Police suicide" is caused by a police officer having a firearm, "the ability to make a person die easily". In particular, in the USA, which is a gun society, it is relatively easy to use a handgun compared to other countries, and in recent years it is said that the number of cases that are seen as "suicide by police" is increasing. office.com points out that a police officer who shot a suspect by "police suicide" may have post-traumatic stress disorder (PTSD) after the incident. "If you are standing in the position of a policeman in the case of" police suicide ", it is important to keep in mind that it is not your fault.The police officer is forced to kill or be killed, and suicide volunteers I do not give a choice, you just did what I had to do as I trained, "office.com calls out.