A movie of elderly people who call on young people 'Do not vote' appears, what is the intention 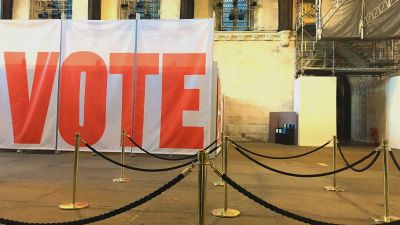 When elegant grandmothers and grandfathers appeared one after another, a movie called on the youth to "do not vote" appeared on YouTube. If you call "go for voting" you can understand, why are they calling for the opposite behavior? There was a clear intention there. 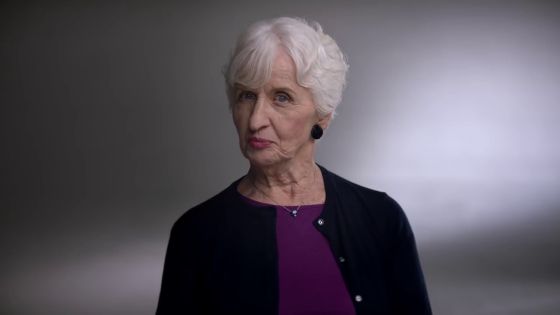 Then, the man calls "Do not vote". 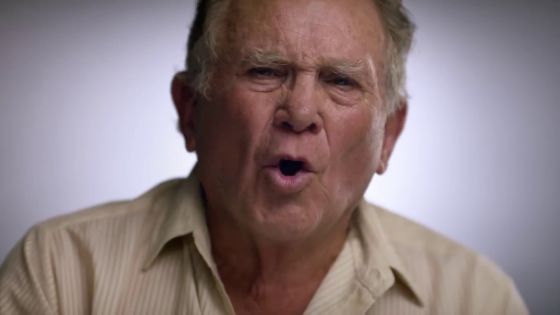 This woman also repeated "Do not vote". 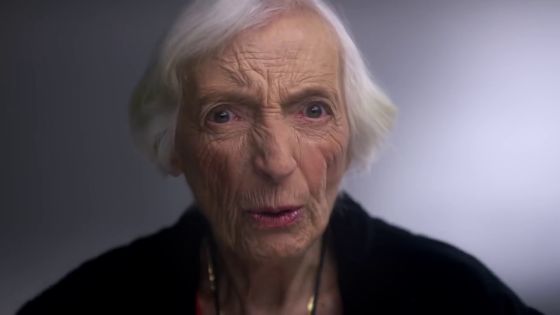 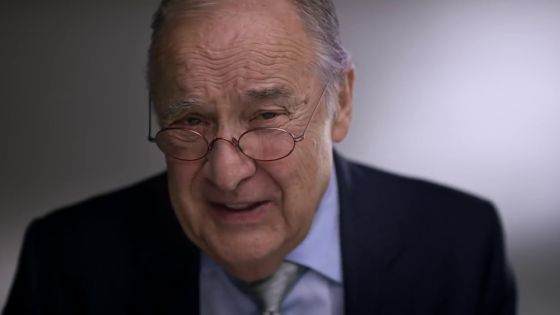 The woman that appeared in the place replaces it was named "trump". They are supporters of President Trump. 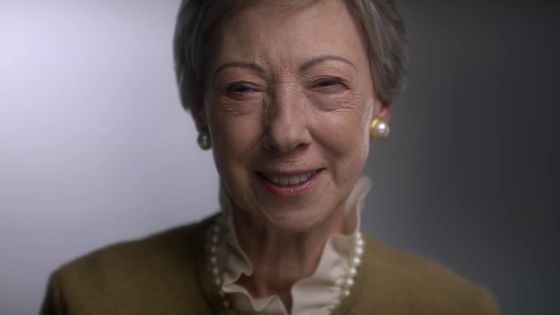 "Taxes for the rich were cut? Okay, I'm insanely money," a new man. 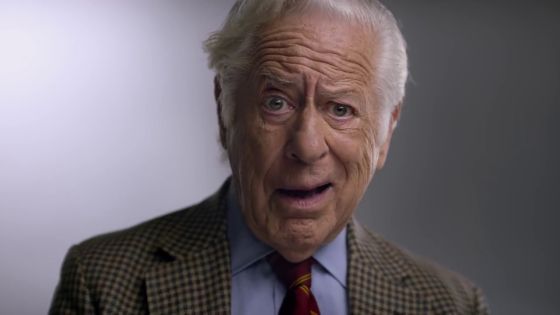 "Climate change? It's your problem ... A woman who dismisses world-wide problems" I will die soon. 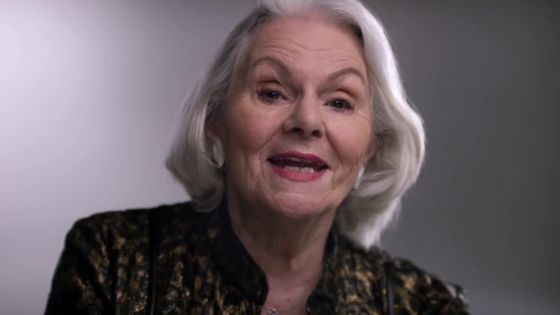 The first woman appears again. "I am very sad about the gun shooting at school," but ... 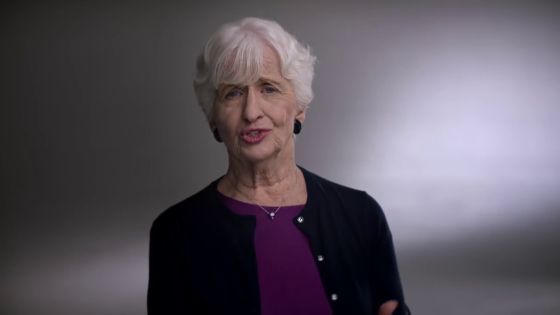 "But I have not been to school for 50 years now," and another person again. 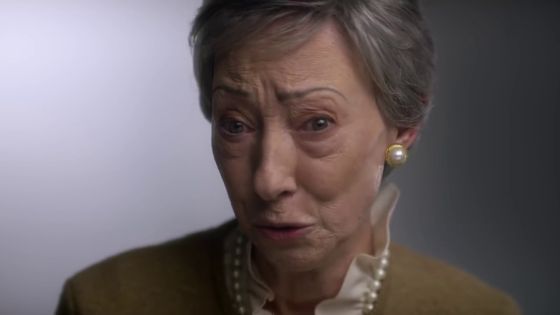 The statement saying "Which way of life can not be chased" was caught on " Black · Lives Matter " which appeared in the black discrimination problem. 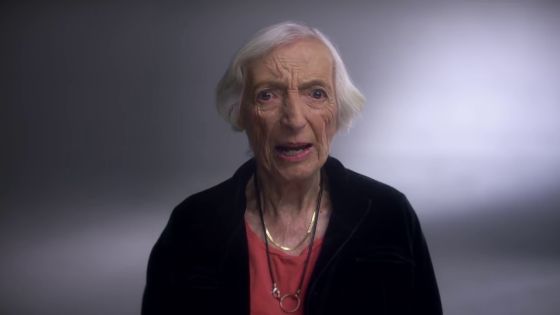 "You surely hate that kind of guy." 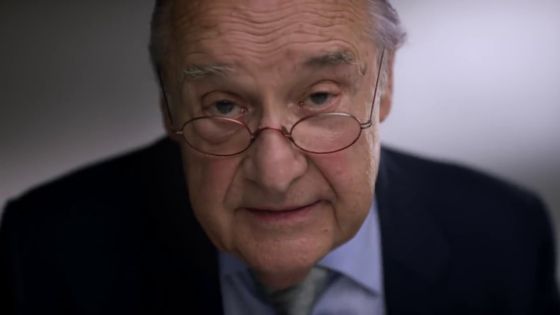 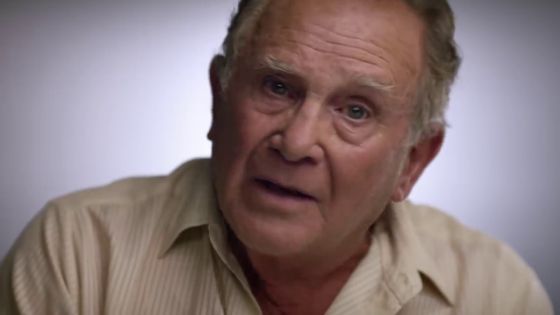 "If the weather is nice, you may join a little demonstration march." 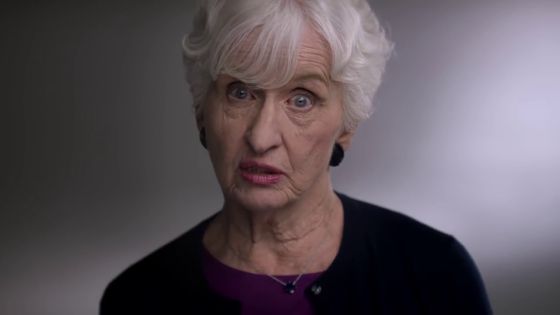 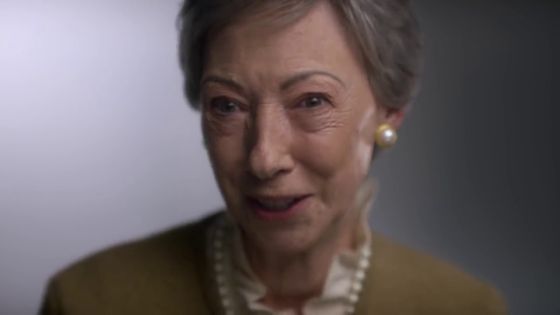 "But you guys will not go to vote." 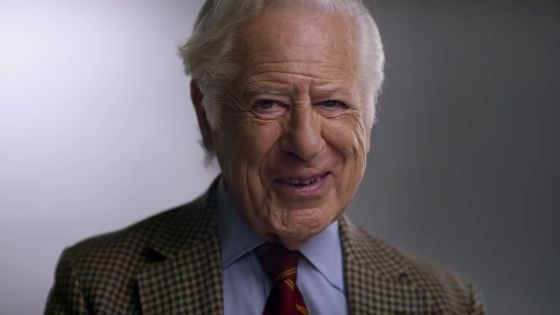 "You will never do young people" 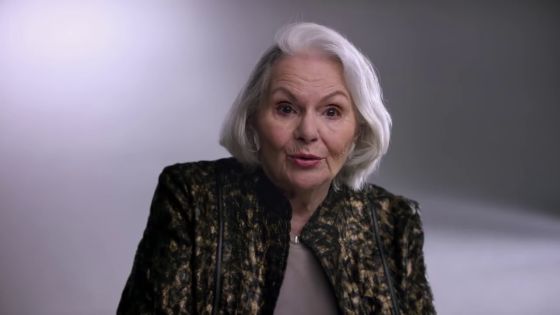 "But I will vote" 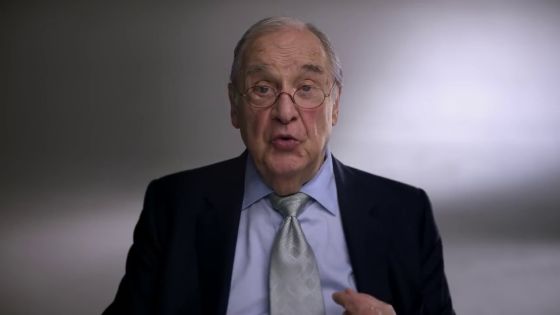 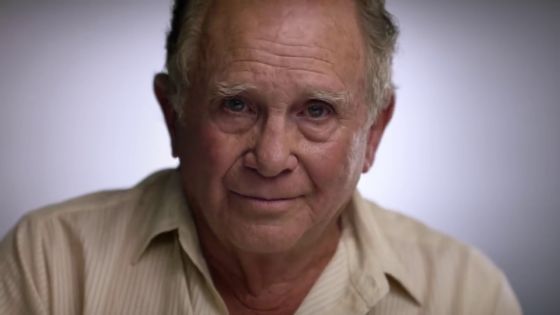 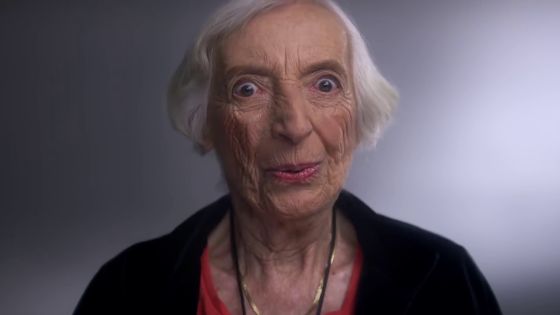 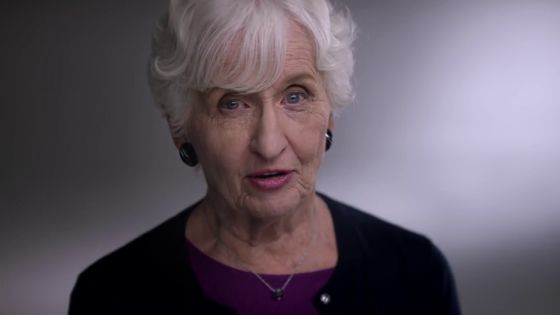 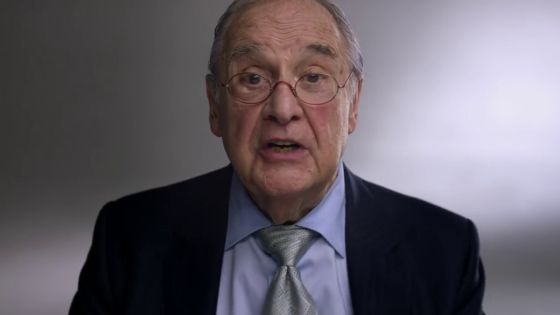 "We will go to the election, but you will not go" 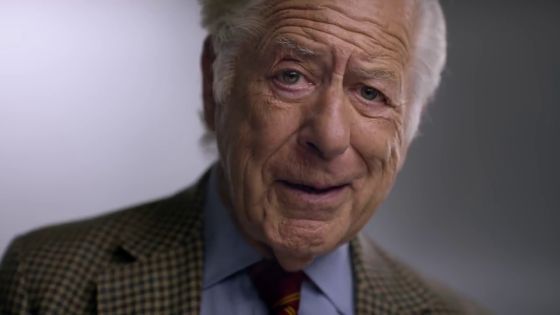 "Because we are" executors "" 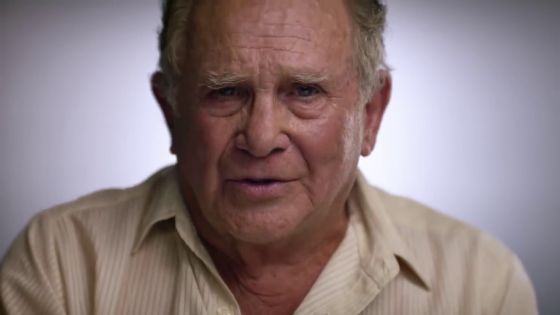 "It's not complaining" whining whining " 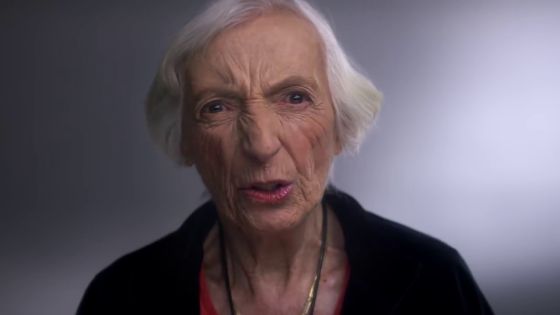 "We are doing well." 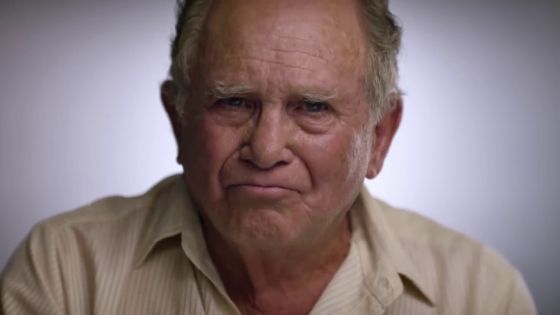 Lastly shown is the logo of Knock The Vote . In the United States, the movie insists that the voting rate of 18 to 34 years old is not as high as 46% is the present situation. 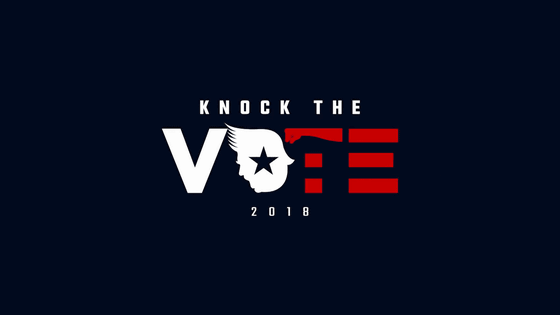