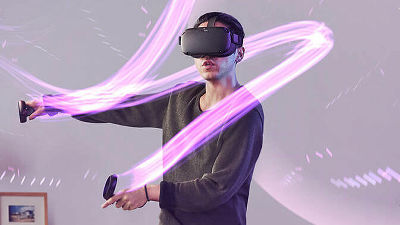 You can see what type of VR headset Oculus Quest is, by looking at the following movie.


Oculus Quest is a standalone VR system that can use contents by itself. 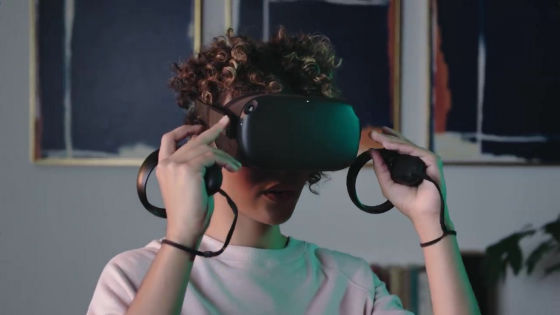 Corresponds to space tracking "6 DoF" with 6 degrees of freedom in the up and down, left and right, front and rear ... 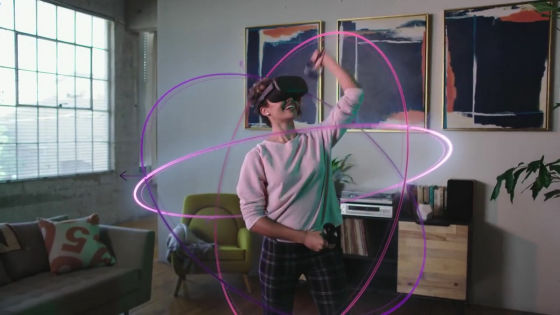 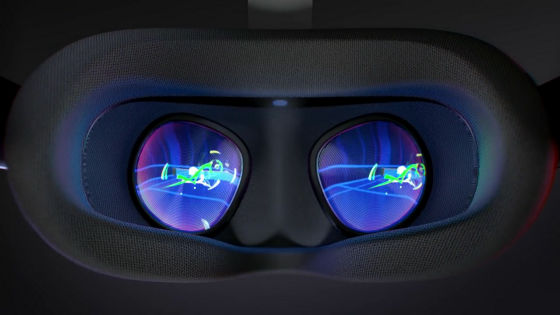 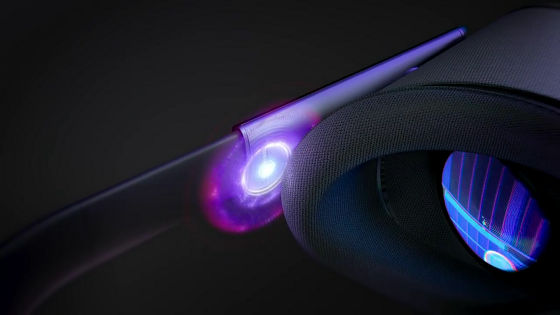 It is an all-in-one VR system that operates alone, so it's OK to disturb the wire. 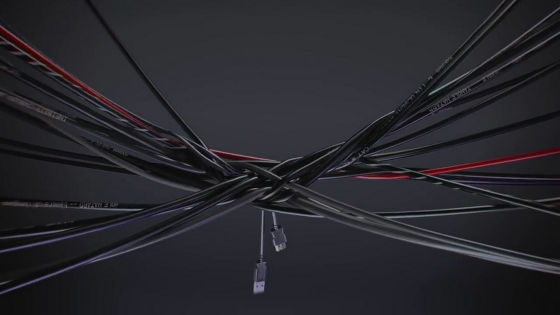 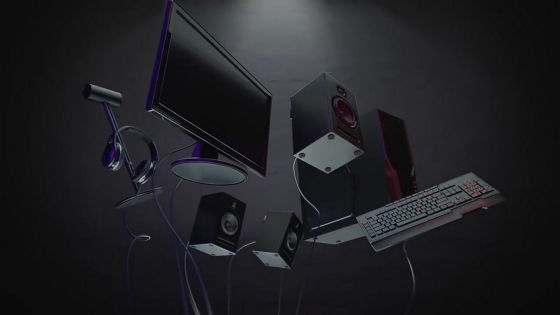 There is no need to dock the smartphone. You can start using it immediately after removing it from the box with no troublesome setting. 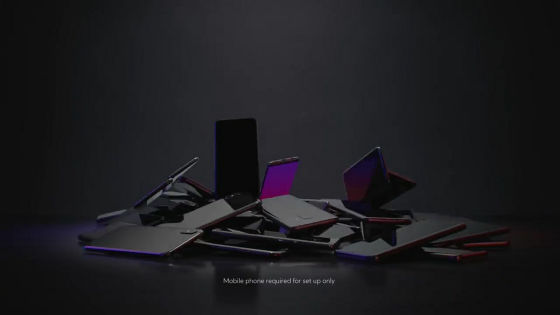 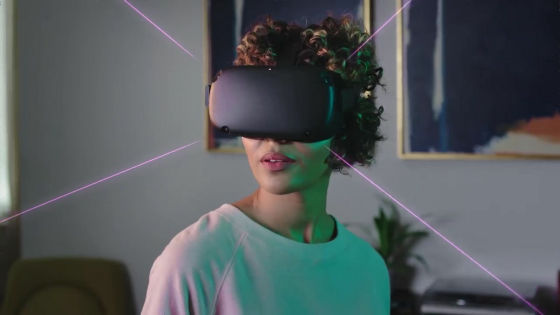 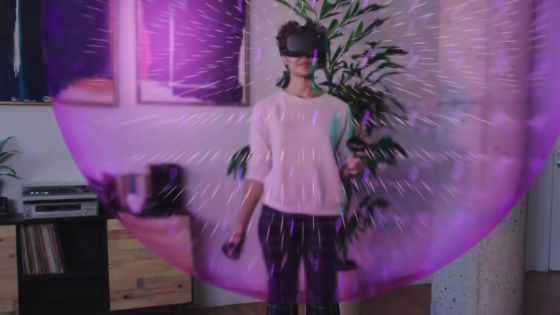 A motion touch controller is also included, and operation can be accurately detected with 6 DoF. 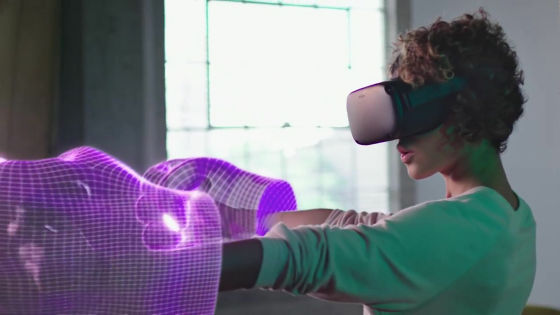 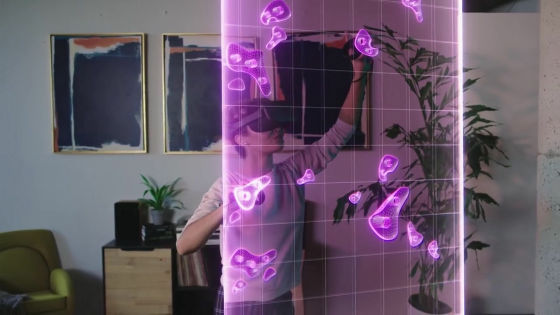 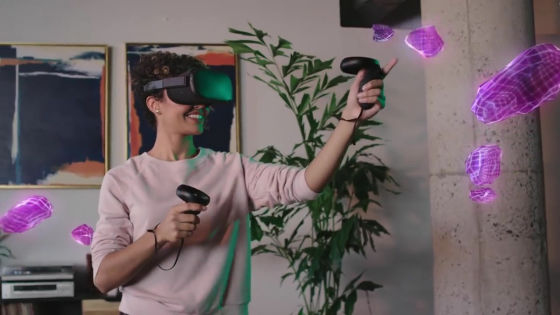 If you use the motion touch controller, you can "grab" operation ... ... 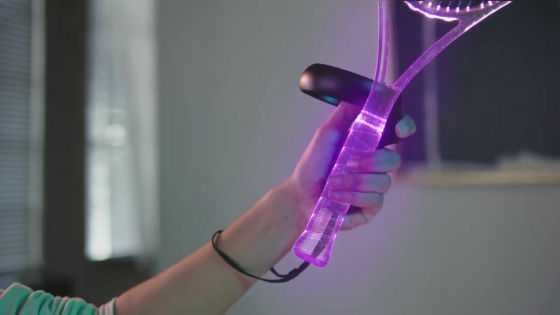 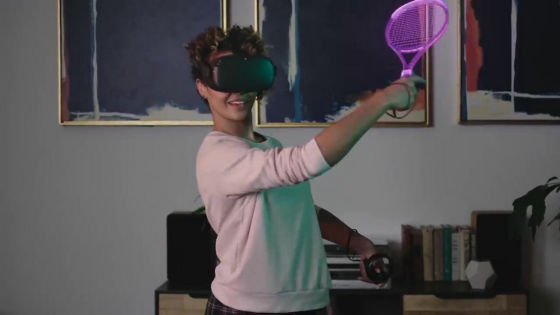 Hand control is free, such as "striking out" operation. 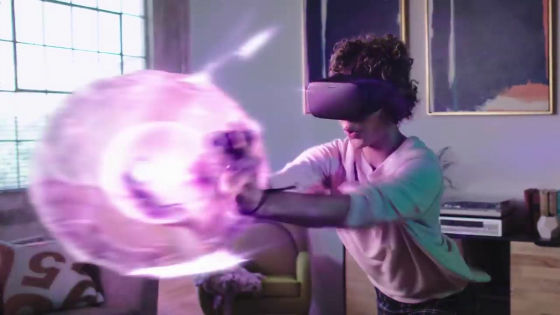 It is possible to "grab a small tennis ball". 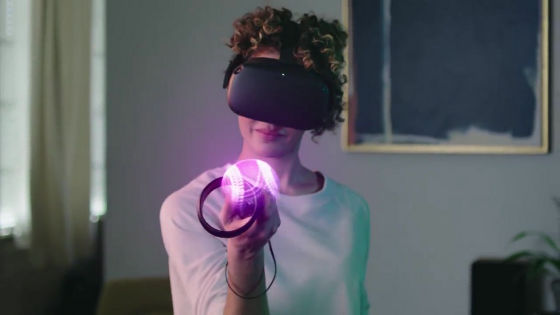 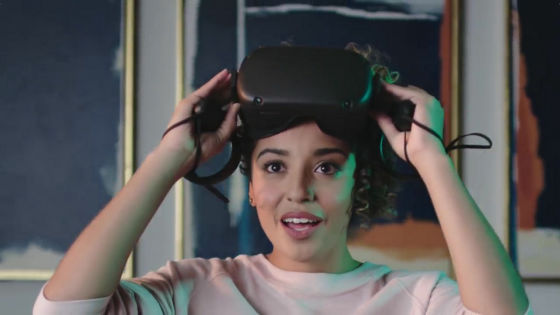 According to Oculus, the new tracking technology used in Oculus Quest "Oculus Insight" corresponds to a space of up to 4000 square feet (about 370 square meters). It also supports functions that can store multiple spaces called "Guardian". Approximately 50 game titles such as "Star Wars series" "Vader Immortal: A Star Wars VR Series" are scheduled to be released in accordance with the release of Oculus Quest.


The standalone type VR headset "Oculus Quest" which should be said to be a good feature of Oculus Rift's performance and easy handling of Oculus Go will be released for $ 399 (about 45,000 yen) in 2019. 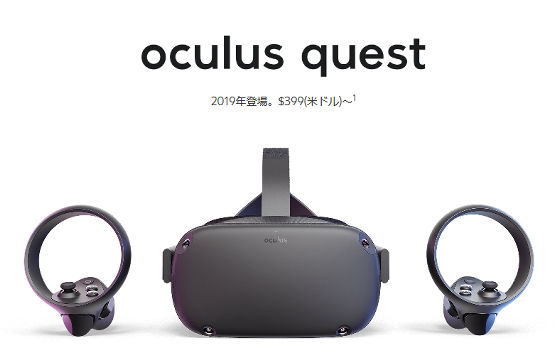