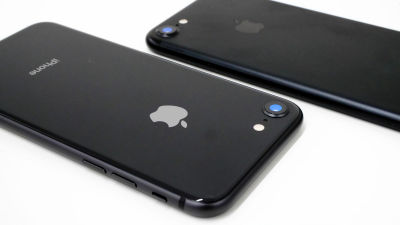 Qualcomm, who is fighting with the bogey brawl of Apple, is complaining that "Apple steals Qualcomm's technology and provides it to rival Intel."

Between Apple and Qualcomm, a conflict arises as Apple refuses to pay the license fee, claiming that "Qualcomm licensing fee is too high", and a brawling brawl of a muddy lawsuit brought against each other is taking place. 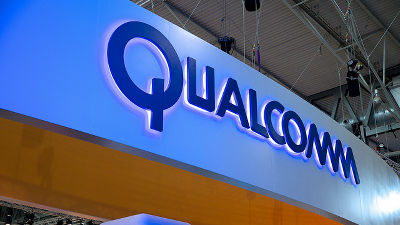 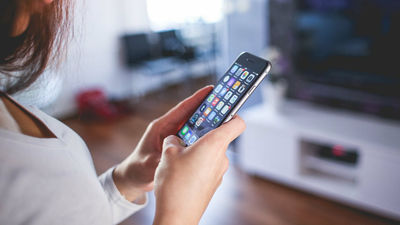 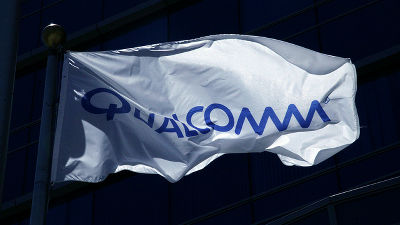 In contrast, Apple has accelerated the movement to transfer to rival Intel by eliminating Qualcomm from the modem chip supplier. 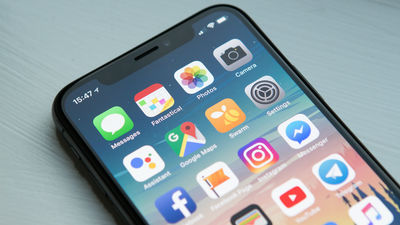 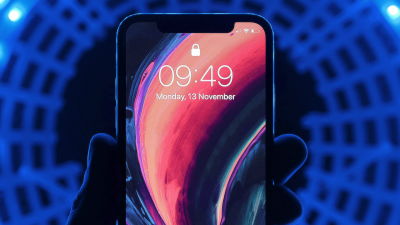 Although it is no longer unrepairable Apple and Qualcomm, Qualcomm claims in a series of lawsuits that "Apple has stealed technology from Qualcomm and supplied it to Intel." "According to Qualcomm," Apple used to steal Qualcomm's technology and use it to put pressure on price negotiations with Qualcomm by establishing a second supplier of chipsets, and ultimately Qualcomm Plan to improve the performance of chipsets other than Qualcomm, including Intel, in order to transfer from Intel to Intel, Apple fraud is widely known among engineers dealing with Qualcomm and Intel chips " about.

According to Qualcomm, Master Software Agreement on Chip Supply with Apple 10 years ago, Apple has an obligation to keep Qualcomm's technical information confidential and compliance that Qualcomm can audit whether it is being performed There was a provision. Despite the suspicion that Apple is sharing Qualcomm's technology with Intel to "nurture" Qualcomm's rival, Intel, despite seeking audits based on the contract, Apple I refuse to accept that he could not investigate. In addition, Qualcomm is asking Apple for actual loss, opportunity loss, payment of reasonable royalties, return of unjust enrichment and punitive damages.

Apple's spokesperson to Ars Technica said, "Qualcomm is repeating assertions without any evidence," and that the evidence is not included in the court documents submitted this time doing.