A new type 'Rumba i 7 +' appears in iRobot's cleaning robot, and the charging dock is equipped with a dust sucking function inside the main body 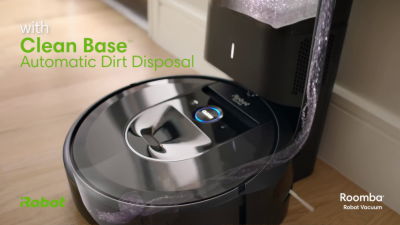 iRobot announced " Rumba i7 + ", a new type of cleaning robot. Rumba i 7 + can automatically generate a map inside the house to be cleaned and can clean only the "room decided by the user", and furthermore dedicated charging dock "automatically sucks the trash inside the main body Because the integrated system is integrated, the inspection interval of the room will be longer than before, that is, it will not take much work.

"Rumba i7 +" which iRobot newly added to the Rumba lineup has two new functions not found in other models. The first is "to record the layout of the house while cleaning, making it possible to clean more wisely using data," and the other is "dock with its own integrated dust suction system". The new dock not only functions as a charging dock for the Rumba i 7 + but also allows you to drink the accumulated trash in the main body and put it together in a garbage container attached to the dock. Speaking of rumba, it was necessary to throw away the garbage collected in the dust container a little at a time, but in Rumba i 7 + it has become possible to leave it for a long time.

You can see how the new function of Rumba i 7+ works by seeing the following movie in one shot.


This is Rumba i7 + that came back to the charging dock. 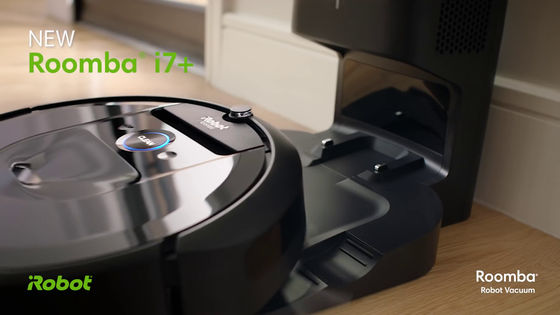 When connected with the charging dock, the dust inside the main body is automatically sucked up by the dock. 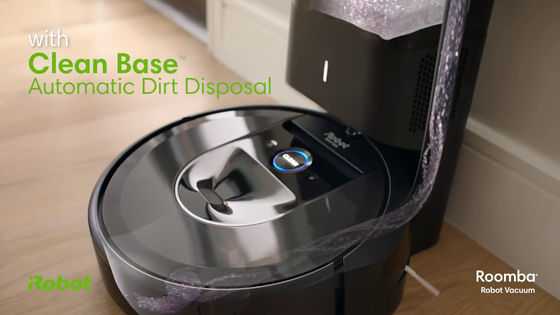 It is obvious that docks can accommodate more than 30 dust containers of Rumba i7 + body, so the number of dumping operations decreases. Since it became possible to store a large amount of garbage, it became possible to leave the rumba for a long period more than before, obviously reducing labor. IEEE Spectrum wrote that it became "the most self-contained rumba so far". 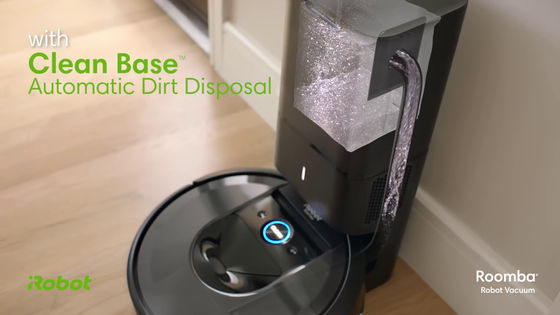 It has been known that Rumba creates map data in the home, but based on this function, Rumba i 7 + is able to create a map in the house and identify each room . 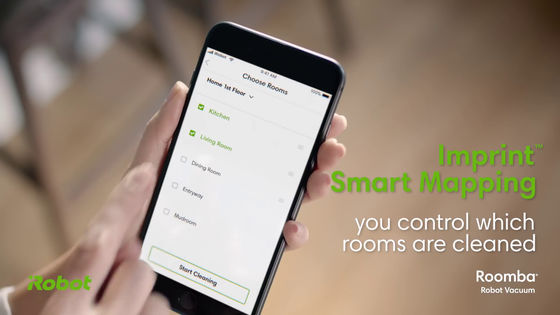 This makes it possible for the user to select the room to be cleaned by the room by the application, and furthermore it is possible to specify the frequency of cleaning of each room in detail. In addition, you can also instruct them to clean only certain rooms from now, such as "clean the living room" via voice recognition assistant such as Alexa or Google Assistant. The map inside the home created by Rumba i 7 + will be stored in the cloud via Wi-Fi, but these data will be "not sold to third parties" and iRobot's Collin · M. Angle CEO is emphasizing. 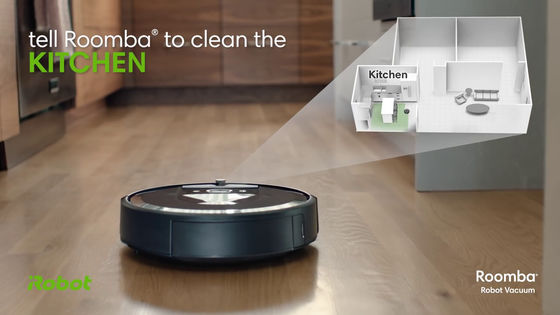 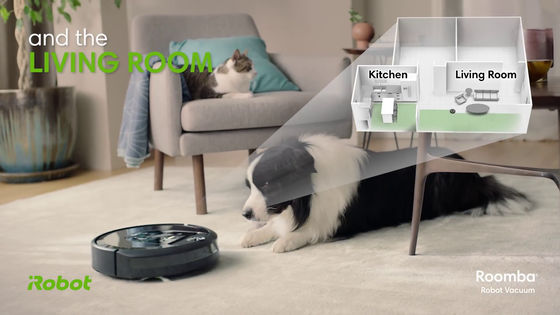 Of course, like the traditional model, cleaning of small parts such as chair legs is also a hand. 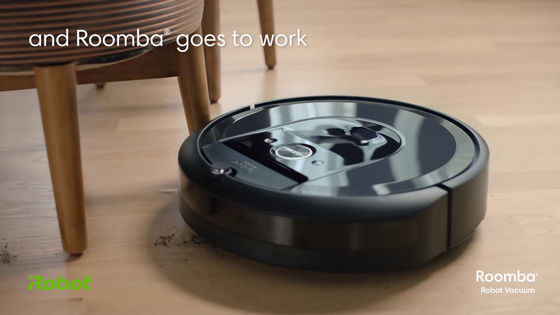 Dual multi-surface rubber brush is mounted in the mouth part of the main body, so you can see that the spacing of the protrusions for garbage is different. 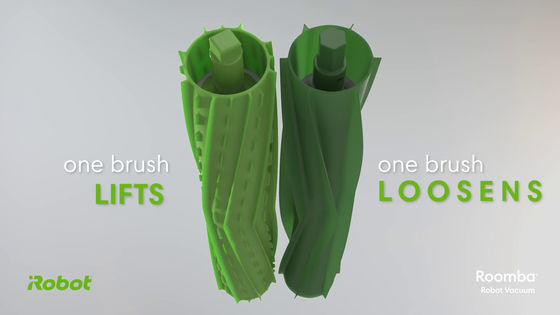 This makes it possible to aspirate dust efficiently. 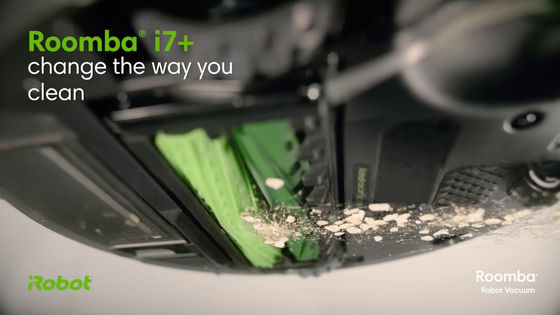 Rumba carries an infrared sensor to prevent falling from the step, but this sensor caused the problem of black carpet mistaking as a step, and it did not clean up. However, Rumba i7 + seems to solve this problem as well. 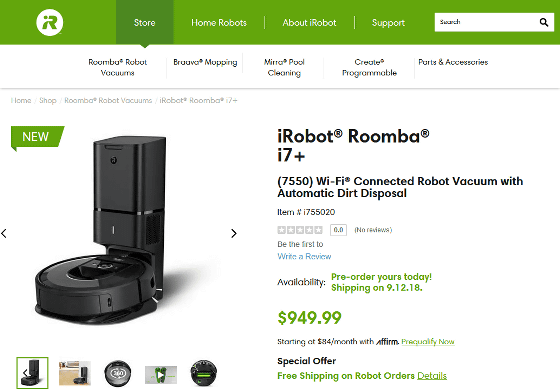 In addition, two new functions of Rumba i 7 +, "Record the layout of the house while cleaning, use the data to make the cleaning smarter" and "dock integrated with its own dust suction system" The "Rumba e 5" that we removed is going to appear, and the selling price is 450 dollars (about 50,000 yen).