Google found out that Google sent a mail to the user, 'FBI has requested your data' 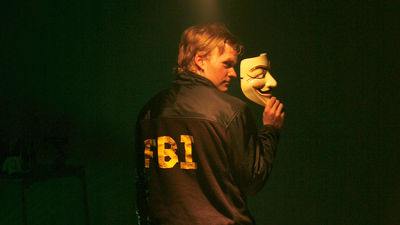 The US Federal Bureau of Investigation (FBI), one of the police agencies in the United States , asks various IT companies to "provide information on a specific person because it is necessary for investigation" during the case investigation process You may. Google requested to provide user information from such FBI was found to have sent an email notifying the user that "FBI has requested your information".

Overseas bulletin board Reddit and Twitter SNS, such as, and cyber criminals and security officials gather HackForums in the forum, such as, and also indeed dozens of people is the "FBI has requested their information, Google has been notified by e-mail It is talking.

In an e-mail from Google, "Google received a legal process to request information related to your Google account from FBI in eastern Kentucky, " and the e-mail contains multiple Google account users It is understood that it was transmitted at the same time. In the mail, the number of the legal procedure allocated when the FBI requested information provision was also listed.

On the other hand, some Internet users who received mail from Google have reported that they purchased remotely malware called " LuminosityLink ", and it is speculated that the request made by FBI this time is related to the investigation of LuminosityLink It is. LuminosityLink is a malware that can operate and target the target computer by remote control, and was sold for $ 40 (about 4,400 yen) by a person called Colton Grubbs.

Grubbs was convicted as "a hacking tool was created and sold to hundreds of people" in 2017, and it was confirmed by Google's email that he was conducting an investigation on LuminosityLink The same "FBI in eastern Kentucky" was said to have been. Security researcher Luca Bonjolni, who actually said that he purchased LuminosityLink and received notification mail from Google, LuminosityLink purchased for research purposes only and used only between his computer and virtual machine We are not doing it. 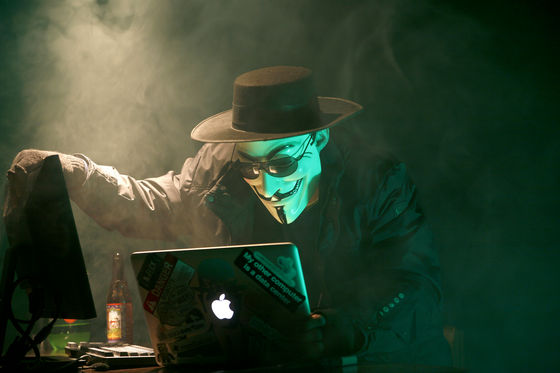 Marcoia Hoffman, a lawyer specializing in cybercrime, said, "As mentioned in the e-mail, initially the court ordered" the target user not to notify the FBI that there was a request " I guessed it to the user because the instruction was eventually canceled, which is not strange in itself. "

On the other hand, it seems to be controversial that "People who requested information from FBI simply purchased malware and should not necessarily become criminals". Lawyer Gabriel Ramsey, a lawsuit on the Internet and cyber security, said, "We can not judge whether the person is a good person or a bad guy simply by purchasing software that can remotely operate the computer," and said that by simply purchasing malware, I said that judgment is impossible.