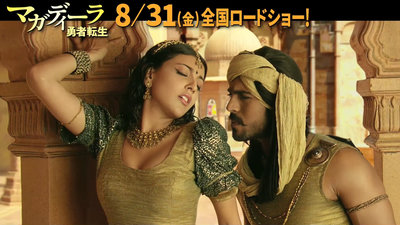 A musical scene image of Dheera Dheera Dheera, a song by Heroine · Mitra Princess singing and dancing, appearing in the movie ' Magadira Brave's Revitalization ' released on Friday, August 31, 2018 is released have become. As a Telugu language movie in India, it is a work that cost the highest production cost of 400 million rupees (about 640 million yen) at the time of production, the scale of the scene is big anyway, the costume is also glossy It is content that is deprived of eyes.


There is a king or some other person around the Princess Mitola in the Udaigar kingdom, but it is not in the eyes of the princess at all. The only thing the princess is gazing at is the Byzanta warrior Byravas of the Guards Army. Bye-lawa who can run with a tiger Bilava and Mithra Hime show passionate dance on the stage with the royal palace. 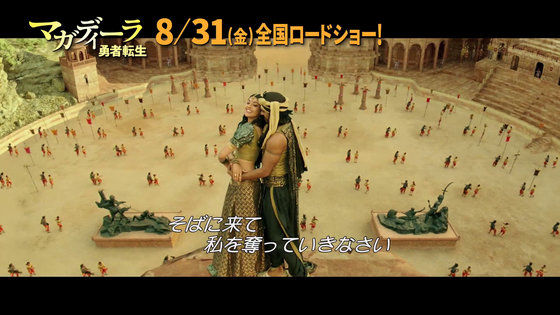 The princess seems to have been shot through the heart 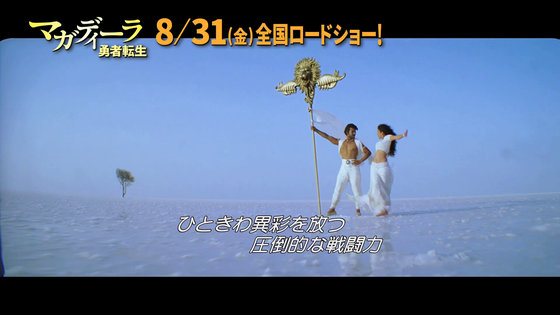 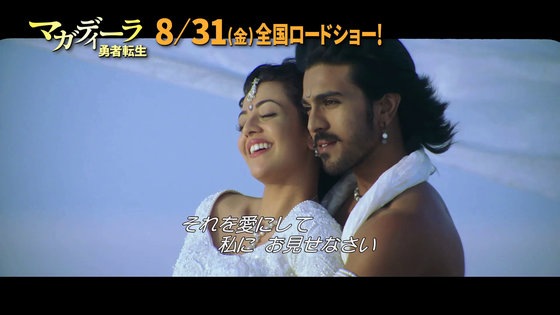 Bai Lava jumping to the sky with its overwhelming power 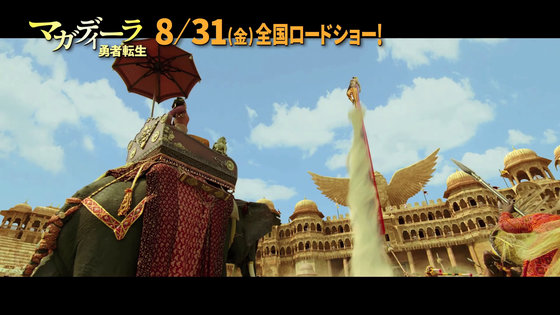 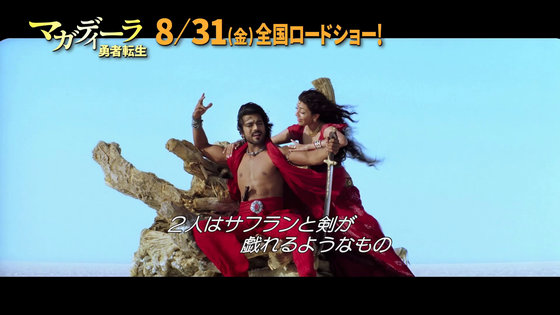 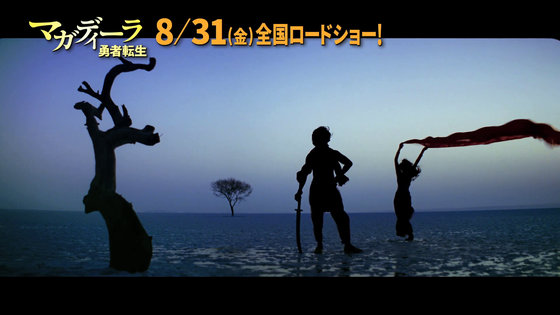