It was discovered that 134 guns kept in the police station were 'changed to toy', the position of the gun was unknown 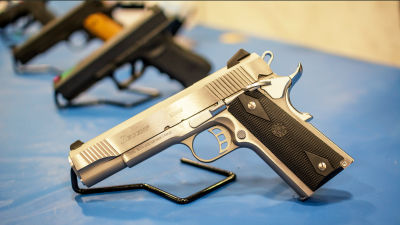 An incident occurred in Paraguay in which 134 guns and rifles kept in the police station were stolen. The stolen gun was replaced by a plastic or wooden toy gun that looked like genuine, and camouflage work was done to cheat check by the person in charge.

Paraguay's Juan Ernesto-Villamarjoul announced a statement on the incident that "44 rifle and 90 guns have been stolen, a very malicious criminal act." In addition, Internal Affairs Ernesto-Villamarjol said, "It is not normally thought that police are stolen such guns at once", such as large criminal organizations and persons who are intruding into police organizations etc. It suggests the possibility that it was done.

The distinctive thing among the stolen guns is the rifle " FN FAL ". FN FAL was often used in the army formed by the North Atlantic Treaty Organization (NATO). There was a time when FN FAL was used in Paraguay, but in recent years it was judged as "It can not be used with an old-style gun", it was kept in the police station in Kapiata , the country.

In July 2018, we decide to transfer guns such as FN FAL, which had been kept in Kapiata's police station, to the military. And as we moved on, we discovered that the stored gun was replaced by an air gun or the like which looks like the same gun. Although the time when the crime was made is not clear, since BBC reports that "FN FAL began to circulate on the black market from about 2017", 134 donations It is thought that the gun was stolen. 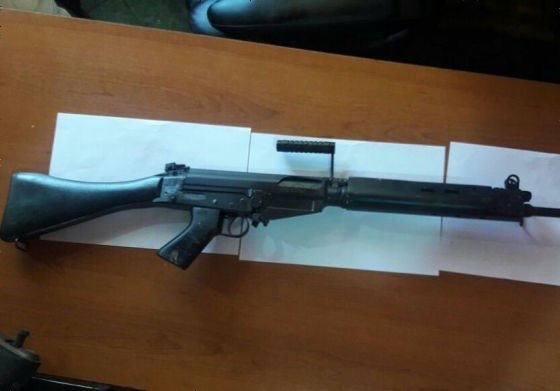 Ernest-Vilamadiol admitted that there was a problem with the check weapons check process and said, "We will consider recurrence prevention measures together with the investigation of the case."