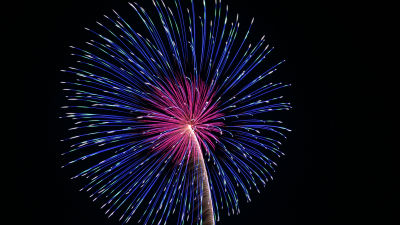 
On August 5, 2018, to the fireworks display site. The far side of the rice field is the launch place. 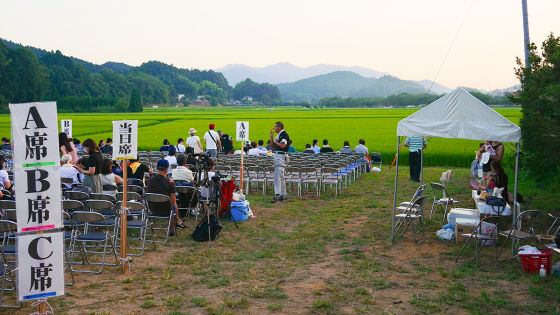 This time, I participated as a judge so I was informed to the front row judges' seat. There are 10 judges in all. Plates with names, binders, ballpoint pens are available in their own seats. 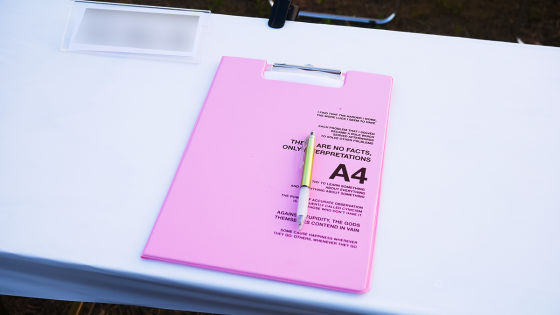 In the binder, there was a description of scoring method and a scoring chart. As for "How to judge fireworks competition, there is explanation from fireworks appreciation viewer ", it is decided to explain the method of judging fireworks. 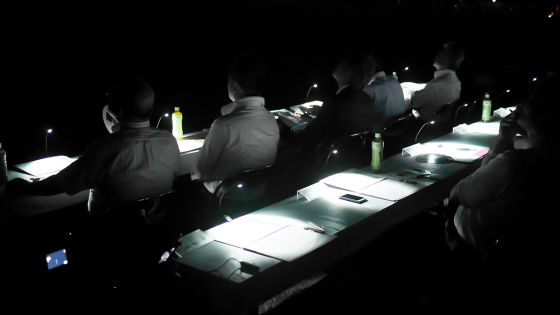 ◆ What is a good fireworks at the competition? At the competition, "What is being competed in fireworks? What is good fireworks?", But mainly, "what you can see in good balance " " technical "Is it altitude or not? " "Score is attached considering" expression power such as themeality and artisticism ". This is an example, the items to be evaluated and the distribution of points etc. are different depending on the Games.

As to the "looking in balance" professionally, when looking at in detail, "sitting" as to whether the fireworks bulbs that have been opened are open at the rising vertex or not, "the tray" of the overall shape of the fireworks constitute a tray It can be separated from the direction of the stars (glowing grains) and "shoulder" representing momentum, "disappearing mouth" representing the state of fireworks disappearing.

However, it is difficult to judge individual items such as "sitting" "tray" in a short time by momentary incident when seeing fireworks actually going up. In fact, it is important to balance the impression throughout, such as whether it is a round circle, whether it is size, whether fireworks of a type not drawing a circle are evenly scattered, how to disappear or not, etc. As long as you attach a score, it's okay. 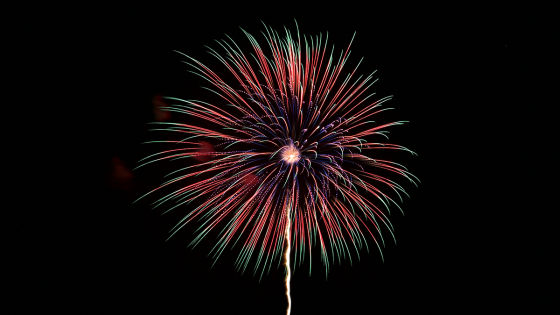 As for "whether technically advanced or not", as fireworks opens, fireworks with concentric circles that can be seen many times, the more core, the more technical and labor is required. 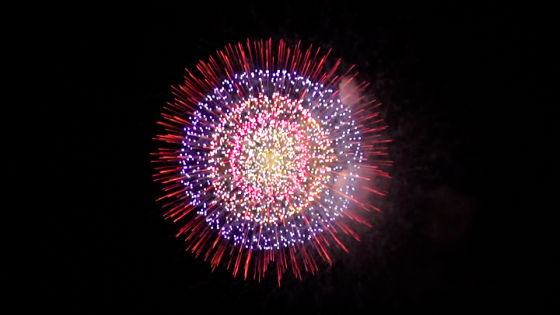 Other things, such as special things like hundred flowers and small balls open all at once, spreading as if drawing threads in all directions, with many colors, many color changes, technology and work Because fireworks that I think are "fancy fireworks", I will score points with a feeling that the score is high. In addition, there are perspectives to see techniques of blending powder, such as whether the color is dark and bright, combination of colors, but this is a part not known unless it is an expert, so do not mind do not mind. 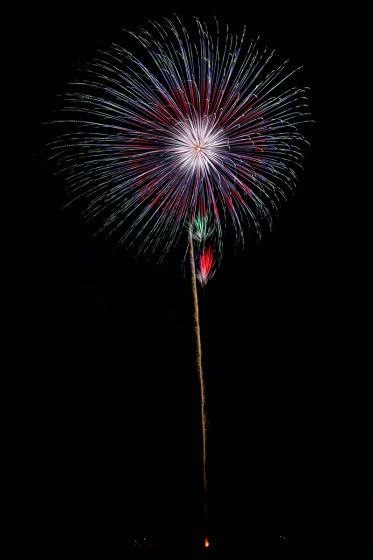 With regard to "theme nature and artistic nature", considering the theme of "whether the fireworks that actually hit the image match the images of fireworks and comments on the program" and the impression as a work of art etc, score . We explained the story and so on, the competition started. 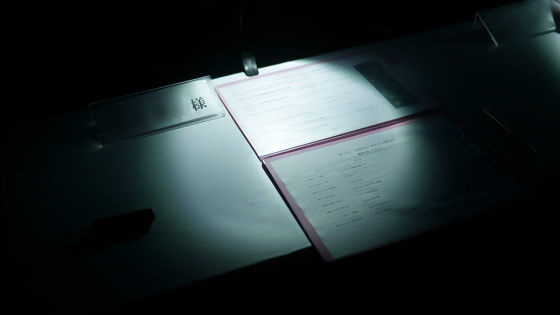 At the competition, fireworks as a reference will be launched first. It is common to use this standard ball as fireworks of 70% of the full score, and then comparing it with the standard ball and placing a score afterwards. 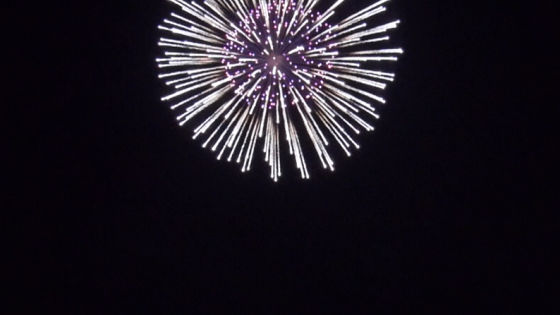 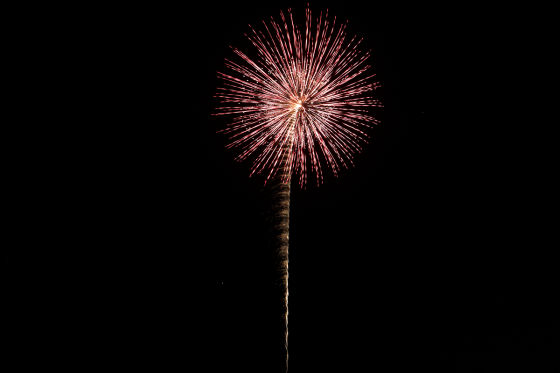 While comparing with standard balls, we add points and write them in the examination table. Approximately 30 seconds is felt quickly until the next competition ball is launched, but you have to score. 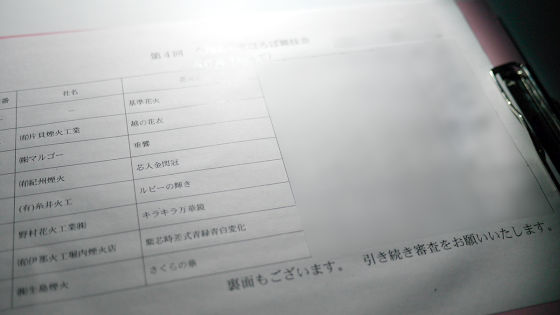 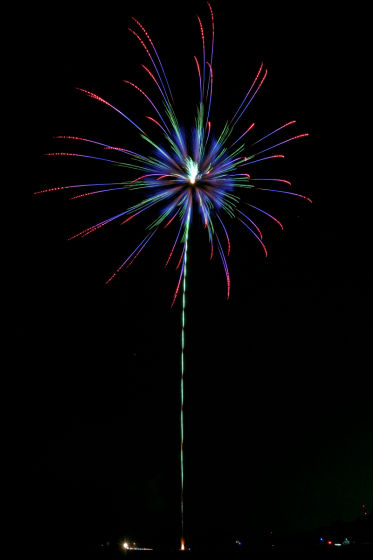 After the launch of all the competition balls, the examination table was collected by the staff. 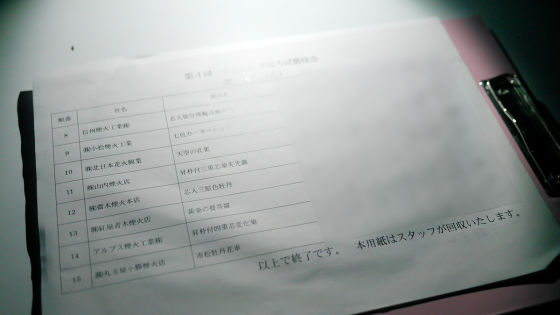 There were 15 fireworks operators entered in this competition in all. The rank will be decided by the total score by 10 judges. Below, we will introduce the winning works of the 4th National Fireworks Mahoroba Competition. 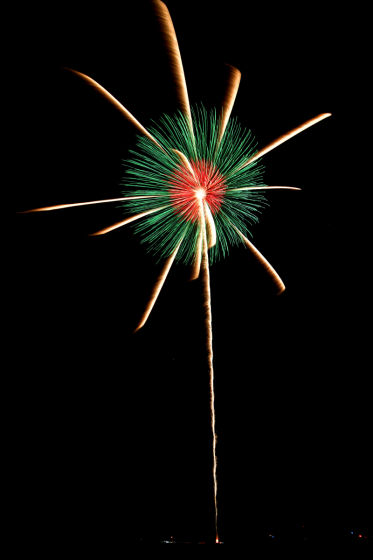 In this competition, we also conduct general net voting in addition to the ranking based on judges' scores, and the first prize is given the "Mahoroba Award" as a special prize. This time, "Core deposit crown" of Kishu fireworks limited company won.

The competition was over and I enjoyed the rest of the fireworks program while being released from tension. Fireworks of the nationwide fireworks display games on August 25, 2018 can be seen even by live broadcast of NHK, so if you score graduation while watching live broadcasts by preparing writing instruments and memo paper, It may be possible to discover how to enjoy it. Some of the programs of fireworks festivals that have competition are marked with a scoring field so when you go to fireworks festival you should also have a program.