What are the roles of the two villains 'banished' and 'tyrant' that appear in Disney movies? 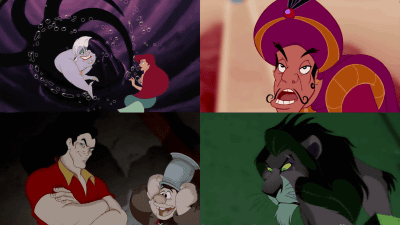 The villain that comes out in the Disney movie is popular enough to expand the brand as Disney Villans , but if the villants can be roughly divided into two categories, the YouTube channel " ScreenPrism " to analyze movies and dramas is commentary doing.


According to ScreenPrism, Disney's villain can be classified as "Outlaw who was expelled (exiled villan)" or "powerful tyrant (tyrant villain)". Moreover, looking at more closely, the evolution that the "exiled person's villain" embraces the hero's sense of responsibility in a story of a villain is drawn, while in the story of a villain "tyrant villain" the natural personality of the hero is He said that he tends to be respected.

If the villain is an expelled person, the hero is a "grandchildren" who carries a magnificent and noble destiny, and must bear the social responsibility accompanying it. On the other hand, if a villain is a tyrant, the hero is the existence exiled from the reigning community of his tyrant, and the story is drawn that the hero becomes a hero to stand up to change the situation. In the Disney world, "exiled villain" is being excluded from a healthy society because of his own desire, ambition, vanity. The place where the expelled person lives is often visually conveyed that there is a distinct difference with other countries. 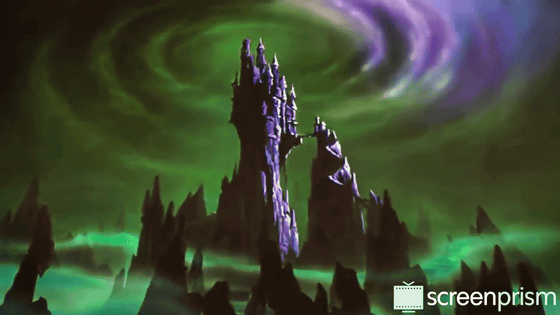 The protagonist is drawn as an existence carrying noble noble fate. While in the " Lion King " villain Scar is depicted as the dominant king, true king is shown to lead everyone for the benefit of the people. In addition, the young Lion Shimba thinks that the king can do as he wants to do, and will try to escape from his own fate in most of the movies. In order to save the country as a legitimate ruler he will face his own destiny that must also be done. 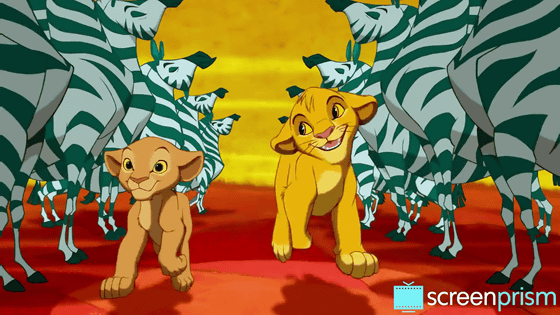 In Sugar Rush , the turbo that Candy the Great rewrites the game code to become the king of the game world. Ralf who was dissatisfied with being a villain of an arcade game, Vanelope, a heroine of a racing game, understands that he played a major role in each game and turbo trying to take over not only his own game I will overthrow. Again, it clearly shows the composition that a hero with responsibility confronts self-centered and exiled villain. 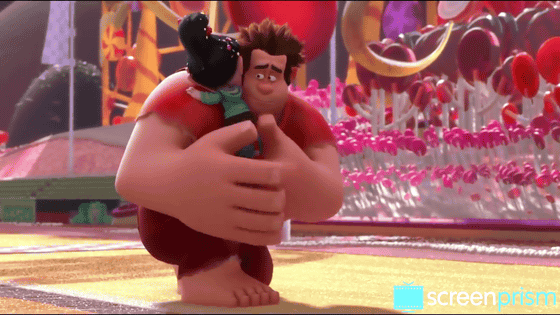 " Rapunzel on the Tower " and " Sleeping Beauty " each have Mother Gottor and Mareficent, who are exileors who disturb the hero. Both works are characterized by the fact that the main character is born by being banished from villains. The girls wake up in a place isolated from the outside world and live life as a solitary expulsion. Another villain type "Tyrant Villan" reigns as a dictator who wields his own power. The tyrant 's villain symbolizes the world of evil and corruption, and based on its unfair values ​​it will do all the violence. The only hero who confronts such a bad guy is a "rebel", it can not accept an unfair and immoral society that is passionate and convincing. So in Disney movies where tyrant villains appear, it starts from where the hero is "exiled". Just as the sincere world exiles faithless existence, the unfair world rejects fair existence. " Beauty and the Beast " depicts Vilan Gaston, a ridiculous muscular power exercising its old-fashioned power in the hero, the bell and the beast who are the exile. To overthrow Gaston symbolizes the demolition of a solid, retroactive society. In ' Notre Dame's Bell ', the discriminating Supreme Court Judge Flowlow utilizes his own power and religion to spread hatred, and confines the exile's hero · Kajimodo in the tower. Esmeralda of the dancer is also an exile who repulsed against repression and a scene explicitly singing "God help the outcasts" is drawn. In " Aladdin ", Villan Jaffer obsessed with power punishes Aladdin just because it is shabby. Also the heroine princess Jasmine is under the ruled condition that you can not choose the person you want to get married. When Aladdin defeated Jaffa, corrupt old customs will be destroyed, and rules that separate Aladdin and Jasmine will be overturned. In " Pocahontas " which depicts the confrontation Britain is attacking in order to colonize the land of Indians, a character called Ratcliffe, which shows the evil nature encompassed by imperialism, appeared and contrary to it, John Smith of the British side The act of Pocahontas on the Indian side to cover the symbol of violence and cruelty committed by both invaders and indigenous people. Also, Disney has "a story of exiled tyrant villain" combining these two elements. 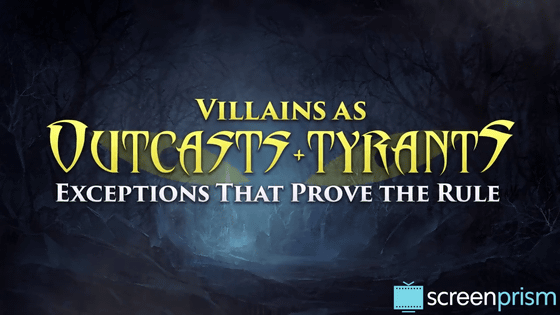 ScreenPrism says " Little Mermaid " is a typical story to fight to be yourself in a society where you are not allowed to be yourself. According to the theory of ScreenPrism, Ursula thoroughly suppresses the main character Ariel as "tyrant villain", but it is also "an exiled villan" at the same time. Meanwhile, in Ariel's heart, father Triton who does not want Ariel to approach humans is treated as a villain. In the structure that Ariel suggested by Ursula is misunderstanding the true villain, Ursula is depicted as an exceptional villain that it is an outcast but a dominant tyrant.

In fact, however, Ursula is an expeller who wants selfish dominance like Lion King's Vilan Scar, and Ariel's adventures are common in Shimba's story and some elements, a story I will clearly recognize the role in my own society in my work. 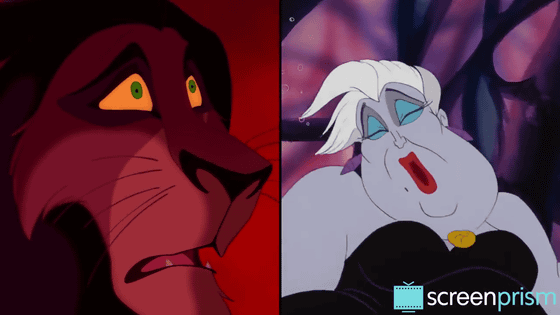 In addition, " Moulin " combines the elements included in the story of the exiled villain and tyrant villain. Shan Yu who is a villain is a leader of the Hun tribe and is an exile as it is a rebels to the established government. But on the other hand he is a leader of a huge military and in that sense reigns as a tyrant. The hero Mulan is also at a similar intermediate point. She is a warrior who rejects herself not accepting the ideal way of gender in her own society while hiding the fate of being a woman and joining the army of the Hun tribe and putting himself on battle. However, unlike "exiled hero", her aim is not to overthrow bad society. Her goal is to gain a place as a part of something bigger than yourself, just like you are "chosen" by winning honor. 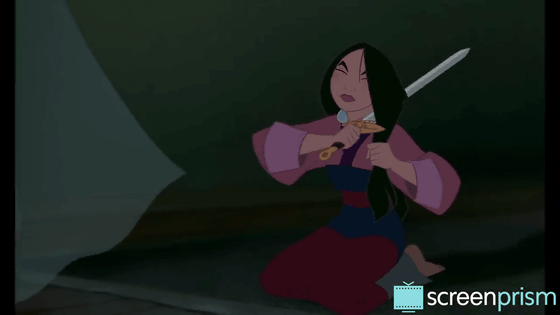 By looking at the classification of the Disney Villans and the structure of the story, ScreenPrism says that lessons learned that "we should value the interests of the community before our own desires." Whatever society thinks, we need to be true to our own beliefs. And at the same time, no matter how difficult it is, we need to accept responsibility to contribute to society. In most of our lives probably we face adversaries who are tyrants and outlaws like Ariel and Mulan. Therefore, we must express ourselves, grasp the ways to confront the wrong things, engage with the community, and contribute as much as possible. This is very complicated and difficult, and ScreenPrism adds that it is much easier to talk if there are great villains like Disney.