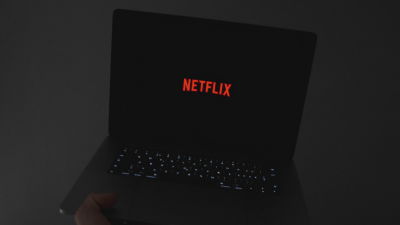 Net streaming service Netflix has been shown to test a new feature of playing advertising movies between episodes of works of series that users are playing. For example, if you continuously watch Season 1 of Walking Dead from 1 episode continuously, the advertisement movie will be played between each story.

Netflix tests video promos in between episodes, much to viewers' dislike | TechCrunch
https://techcrunch.com/2018/08/17/netflix-tests-video-promos-in-between-episodes-much-to-viewers-dislike/

Netflix is ​​testing video promos that play in between episodes - The Verge
https://www.theverge.com/2018/8/17/17722910/netflix-video-promo-feature

Netflix is ​​testing the ability to play advertising movies between episodes, reported on Reddit and Twitter , and many users are complaining that "advertising is troublesome". 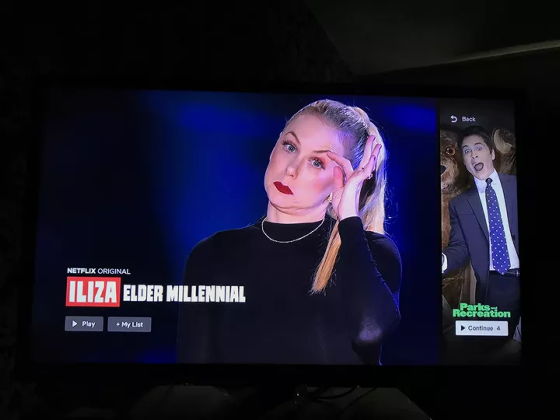 Netflix has tested features before implementation, including incorporating gaming elements into programs for young audiences. However, this function bought the anger of the child's parent, and it was decided to be deleted immediately.

The gami - fication element that Netflix was testing is to add a key to the upper right corner of the watched program icon. Because the key of the program he / she watched is canceled, the child wants to watch more programs.


Netflix has already implemented the function of automatically playing the trailer after logging in, and this function is still unpopular but still maintained. Netflix talks about the movie advertisement feature under test, "I want to reduce the time that users spend looking for content to watch and find content that can be enjoyed faster."