Making a variety of works with Lego Block What is the master model builder's work? 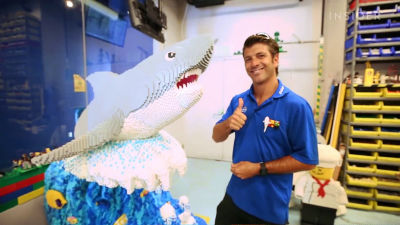 There are only a dozen people in the world who are professional builders "Lego certified" Master Model Builder ". If you are certified as such a Master Model Builder, you will actually work as an employee of Legoland and will be involved in the production of events and facilities within the facility. Mr. P. J · Catarano working in Legoland · California is also acting as a master model builder, and a movie that closely matches what kind of work he usually does is released. There are over 2 million types of LEGO blocks in his workshop in Legoland where he works ... ... 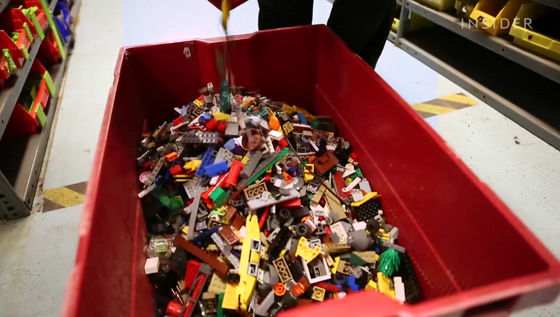 Since there are 58 colors per block, it is possible to produce various works. In addition to small dolls and big dolls at this workshop, Mr. Catalanno ...... I am producing works etc. that can actually move like the Ferris wheel. For example, when you create a huge work depicting sharks on big waves ... ... 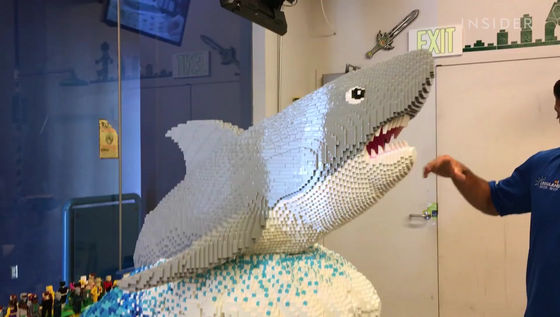 After doing detailed design on the computer in advance, we will build it with the Lego block. Designing on a computer may end in a few hours or it may take several months. About the shark's work "It took about 100 hours (12.5 person days)," Mr. Catalano said. Just because the design is over, we do not immediately build it. If you try to build huge works with only blocks, you can not bear the weight and you may collapse. Therefore, before assembling with a block it is necessary to reinforce with a metal frame. Not only the bottom but also sharks contain such a metal frame, and such designs are done in advance in the computer. 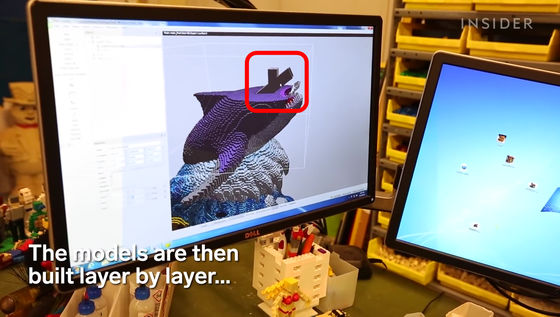 Once the design is completed, we will continue working to actually build up the Lego block. The time taken to construct this work was 200 hours (25 person days). In other words, the production period including the design is 300 hours (37.5 person days), which shows that Mr. Catalann spends more than a month (in terms of human day) to produce this work. Mr. Catalann closed the video, saying, "I am able to send exciting everyday to constantly advance new works and projects with my favorite Lego block and it is very fulfilling."