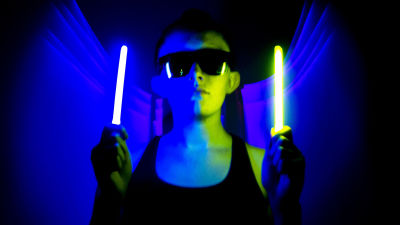 The fight against superbugs may have a promising new weapon
https://mashable.com/2018/08/06/antibiotic-resistance-uv-light-treatment/

In a study announced in 2016, it was estimated that antibiotic-resistant bacteria are left as they are and the risk of depriving 10 million lives per year by 2050. Given that the number of people dying from cancer every year is about 8 million people, resistant bacteria may become more terrible for human beings than cancer in the future.

According to Centers for Disease Control and Prevention (American Disease Prevention and Control Center / CDC) , the number of people who are infected with antibiotic-resistant bacteria alone in the United States alone dies and exceeds 20,000 people per year, and a potential major disaster It is obvious that it is necessary to take some measures to stop it, but the effective countermeasures have not been found yet.

Meanwhile, the research team of Dr. David Brenner of Columbia University is developing a method to suppress infections such as resistant bacteria by UV light. Until now I knew that there was a bactericidal action on ultraviolet rays, but since it itself can give health problems such as skin cancer, it has not been used for sterilization purposes. Dr. Brenner found that he has discovered a very small spectrum range of ultraviolet light safe for the human body while having the ability to kill harmful bacteria. 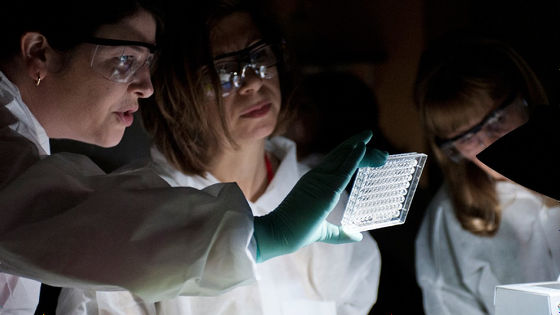 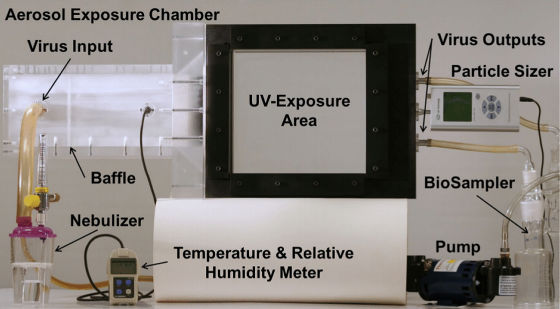 In addition, it is also considered to suppress infection by surgical operation. The most common route of infection with antibiotic-resistant bacteria spread is surgery, but it is expected to effectively kill resistant bacteria by applying ultraviolet rays to the site to be operated. It is also considered to provide a disinfecting effect by applying ultraviolet rays to a site where sensitivity is enhanced in the body, such as a site to insert a catheter.