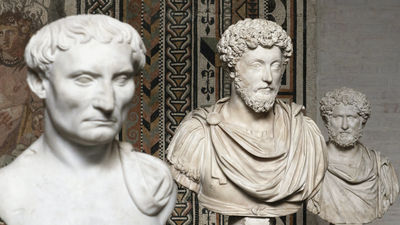 It is said that about 20% of the emperor of the ancient Roman Empire which had been running for about 500 years from Emperor Augustus of 27 BC, was assassinated and caused a rebellion. The direct motive of assassination and rebellion is mostly evil and power conflict, but a new theory that the " reduction of rainfall " is involved in the background is announced.

Shocks to military support and after assassinations in Ancient Rome - ScienceDirect
https://www.sciencedirect.com/science/article/pii/S0165176518302532

Cornelius Christian, Associate Professor of Economics at Block University , analyzed the climate data of ancient Rome based on research papers published in 2011 . This data is the result of calculating the spring rainfall over the past 2500 years by examining thousands of fossils of trees found in France and Germany.

And when we checked "who was and was assassinated of the ancient Roman emperor" against the data of rainfall, we found a relationship that "the less the rainfall is, the more rebellion and assassination by soldiers are likely to occur" It was done. In addition, Mr. Christian argues from this correlation that it also shows that Roman emperor at that time depended on the military power of the ancient Roman army when politicating.

For example, the Roman civil war of the time of the "four Emperor", the third person is a Vitellius Emperor Shogun in 69 AD Vespasian caused a revolt from, battle of bedriacum will be killed was fled from. The Christian era in which Emperor Whitellius was killed was also the year when the drought occurred in Rome and Mr. Christian said "Little rainfall means getting into a food shortage, Roman troops suffer from hunger, latent I think that it brought about the rebellious sprouts. " In fact, it is said that Emperor Whitellius was spending a luxurious expenses of food expenses, and it is fully conceivable that bought antipathy of citizens suffering from hunger became a revolt. 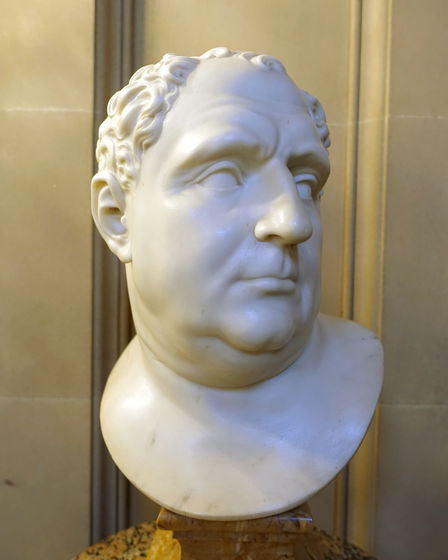 However, not all revolts and assassinations are related to the reduction of rainfall. For example, Emperor Commodus, the last Emperor of Norwa Antoninus , was assassinated by a gladiator in the year 1928, but this year there was no drought. Christian says, "Only a reduction in rainfall is not the only factor causing an assassination, rainfall is just one of the variables that could cause assassination and rebellion." 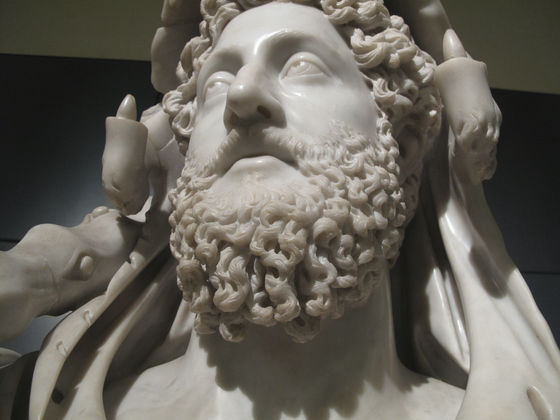 by Institute for the Study of the Ancient World

Professor Joseph Manning Archaeological Professor of Yale University in the past who published a paper that volcanic activity has influenced the termination of the Egyptian Ptolemy Morning said, "Mr. Christian's research concluded that the reduction in rainfall is due to the assassination of the Roman Emperor It has become the foundation that supports the hypothesis that it influenced it, but in order to support this hypothesis it is necessary to advance further research. "

Also, Jonathan Conanand, an associate professor at Brown University against Christian's research, says, "I think there is a possibility that rainfall may have an influence on rebellion and assassination, except that the Roman Empire He also experienced intense inflation, epidemics of diseases, wars with neighboring countries, and all these factors impaired the stability of the imperial administration. "