It is pointed out that 'extreme weather once in 100 years' increased the death toll of World War I and the Spanish flu. 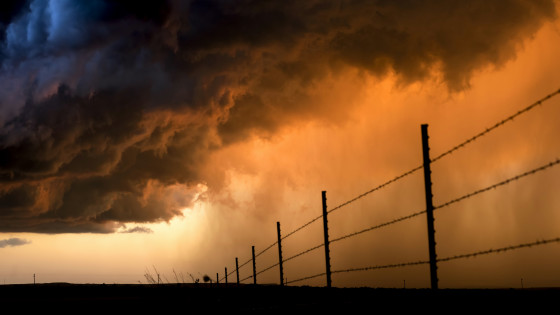 The First World War , which took place around Europe from 1914 to 1918, was a tragic war that killed as many as 16 million people. In addition, tens of millions of people died in the Spanish flu that was prevalent from 1918, and many people died worldwide during this period, but it is said that there was ' abnormal weather once in 100 years ' in the background. Research results have been reported.

A Once-in-a-Century Climate'Anomaly' Might Have Made World War I Even Deadlier
https://www.sciencealert.com/a-once-in-a-century-climate-anomaly-may-have-made-wwi-and-the-1918-flu-deadlier trench warfare that took place on the Western Front is repeatedly mentioned in texts that appeal to the misery of World War I. Soldiers in trenches were forced to stay in puddles and mud for long periods of time due to rainfall, and were at risk of low body temperature and frostbite when the temperature dropped.

While it is widely known about the devastation of trench warfare, the weather conditions that hit Europe at that time have not been studied in depth. So, at Harvard University, a team of Alexander Moa and colleagues studying the impact of climate change on history used ice core data from the Alps to study the effects of climate change on history in Europe during World War I. Reconstructed weather conditions.

As a result of the research team's analysis of salt content derived from seawater trapped in the ice core, it was found that in the winter of 1915, 1916, and 1918, a large amount of Atlantic air flowed into Europe. Due to the unusual air flow that is not seen in this year, the amount of rainfall in Europe at that time increased and the cold became severe.

'Changes in atmospheric circulation have resulted in much more rain and colder climates across Europe over a six-year period,' said Moa. This special climate is once every 100 years. It was an abnormal situation. ' Researchers claim that extreme weather events have affected the number of deaths in World War I due to increased rainfall and increased cold weather. 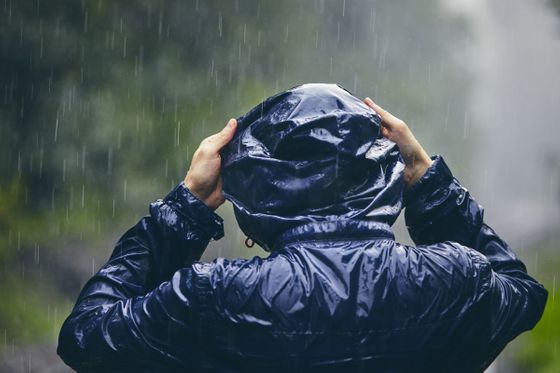 The research team also points out that extreme weather events at the time may have been one of the factors that caused the Spanish flu epidemic. The Spanish flu is a common name for the H1N1 subinfluenza , and the mallard , the main host of the virus, is a climate-sensitive bird.

The mallards' migration patterns are so sensitive to climate anomalies that in 1918 the mallards may not have traveled to Russia as usual and may have remained in Western Europe, the researchers said. It is possible that the mallard flu virus infects humans and a lethal flu epidemic has emerged as a result of wartime unsanitary military and civilian contact with mallards. And that.

'Atmospheric anomalies affect our movements, the amount of water available, and the animals around us. Animals spread their illnesses in their movements, but animal movements It depends on changes in the surrounding environment. ' 'It's interesting to think that very heavy rainfall may have accelerated the spread of the virus,' Philip Landrigan of Boston University, who did not participate in the study, told the scientific journal AGU Newsroom. 'I think this study is a very reliable and exciting study that makes us think about the interaction between infectious diseases and the environment in new ways,' he said.