Why did the 'Spanish flu' that killed more people than war bear the unprecedented rage? 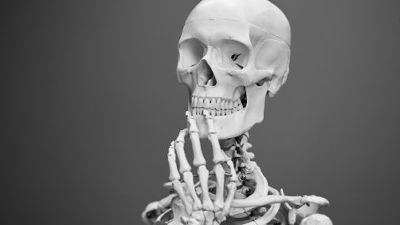 The centenary of the 20th century's worst catastrophe - Influenza
https://www.economist.com/science-and-technology/2018/09/29/the-centenary-of-the-20th-centurys-worst-catastrophe The case of the Spanish flu was officially recorded on March 4, 1918, at the military base in Kansas, USA. However, there are many possibilities that Albert Gitchell, the first reported infection at first, is not the first patient, because early symptoms of influenza may not show up in people.

There are three hypotheses in "the place where the Spanish flu had first appeared" as of 2018. One is a theory advocated by a British virologist, John Oxford, that the British military base in the northern coast of France and Etapress begins. Here in 1916 there was an epidemic of purulent bronchitis in which the complexion of the patient turned blue. Also in 2004, a journalist, John Barry, informed that in January 1918 a disease such as influenza occurred in Haskell County, Kansas, USA, even though it was small but this is a military base It is said that it was connected with the trend. In addition, historian Mark Humphrey cited the serious respiratory illness epidemic in Shanxi Province, China in 1917, citing Spain's cold as a Chinese labor force was sent to Europe via Canada I claim that it has spread. 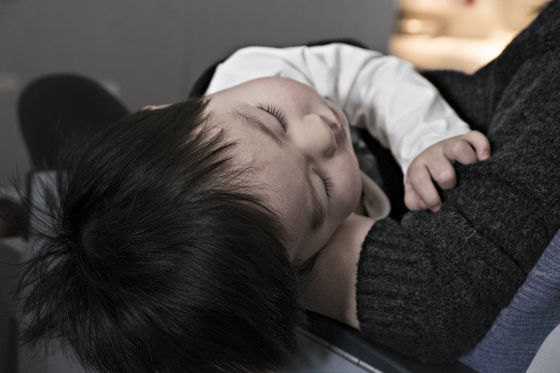 Although the theory is divided about the origin, the Spanish flu has spread all over the world with three waves. Of these, the second wave that occurred in the northern hemisphere in 1918 was the most serious, so in the autumn of 2018 it is "the 100th anniversary of the Spanish flu".

Paul Ewald, an evolutionary biologist at the University of Louisville, believes that the worldwide spread of the second wave and the strength of toxicity are attributed to an entrenched battle in the Western Front. Basically, as viruses live longer, the probability of infecting other people can be raised, so its toxicity will weaken as infection occurs. However, the young men also pushed was the Western Front weeks for many days in one of the trenches by reason of "infection is easy," "there is a possibility that the person will die in the non-influenza", usually, such as at the time of natural selection is It did not happen.

According to the risk that "The virus does not know when the host's body will be unavailable" the virus has "changed rapidly in the body of the host, causing it to scatter a lot of surroundings". And the soldiers who survived the war have returned to their home countries with viruses with high toxicity and infectivity. According to the 1918 armistice, the virus spread all over the world as soldiers in the United States, Australia, Canada and New Zealand became demobilized .

The reason why it is difficult to accurately estimate the death toll of the Spanish flu is that the concept of "virus" was still new at that time. Patients with the Spanish flu experienced symptoms such as sore throat, fever and headache, and when they got worse, they faced difficulty breathing. However, in many cases, the actual cause of death is that immunity has fallen and pneumonia is caused by opportunistic infections, and many doctors all over the world saw the cause of death of patients as "bacterial infection" . It is not currently possible to explain the pathogenicity of the Spanish flu at the molecular level. However, a research group led by Mr. Terrence Tumpey attempts to clarify its toxicity by reconstructing a Spanish flu virus using genetic sequences. However, it is pointed out that such research can be applied to military affairs, and it is also a matter of argument. Tumpey, on the other hand, emphasizes the possibility that studies can create more effective influenza vaccines.

One surprise in the epidemic of the Spanish flu is that people in their twenties and thirties suffered great damage, but usually the elderly who were more likely to influenza survived higher. This seems to be due to the fact that the influenza H3N8 subtype was prevalent in 1889, immunity to the H3N8 subtype was made around the time of childhood, and a generation not tolerant to the Spanish flu H1N1 type had occurred It is. That's what elderly people were tolerant to viruses as they were "young" when they were young, because "immuno imprinting" to H1N1 type had occurred.

By understanding immune imprinting it is possible to predict what could potentially cause a pandemic in the future and to create a more effective vaccine. Ships and railways were the main means of transport at the time, but in modern times there are passenger aircraft, the world population is four times that of 1918, half of which live in urban areas with high population density. Even from the fact that we have all the necessary conditions for the occurrence of a pandemic, we must always watch out.