What languages ​​are used on myriad websites on the Internet? 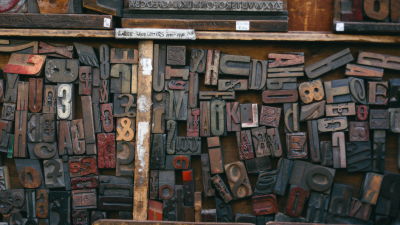 According to Christian minority research group · International SIL's published website and publications Ethnologue , Chinese is the most spoken language in the world, with about 1,280 million Chinese native speakers exist. This figure shows that about 16% of the Internet population is a Chinese speaker.

However, according to W3 Techs conducting web technology research, it is clear that 52.9% of the languages ​​used in "top 1000 Web sites with many visitors" on the Internet are in English . In the real world many people are using Chinese, but it seems that only 1.8% is used on the website. Likewise, about 437 million people use Spanish with the second largest number of speakers in the world, but the proportion of websites that use Spanish is only 5.1%. Japanese is the ninth linguistic language in the real world, and on the website it is the third most widely used language, 3.8%. Interestingly, German is the second most frequently used language on the Internet, whereas in the real world the number of German speakers does not fit in the top ten.

In addition, more than 100 languages ​​have "usage rate on website" being less than 0.1%, some activists and scientists said, "Because linguistic diversity is lacking online, Development may lead to death in many local languages ​​around the world. "