What will happen if you keep drinking only energy drinks? 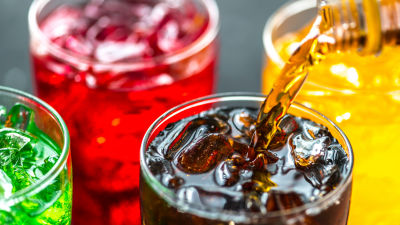 Energy drinks are gaining popularity in the United States, and 76% of young adults are drinking energy drinks. AsapSCIENCE of the science-based YouTube channel describes the point of "What changes will occur in the body if you keep drinking only energy drinks".

What If You Only Only Drank Energy Drinks? - YouTube


As a change that happens immediately after drinking energy drinks, you can say "getting better". This is because Energy Drink contains 2 to 14 teaspoons sugar. Sugar has the function of secreting substances in the brain called dopamine that brings happiness. 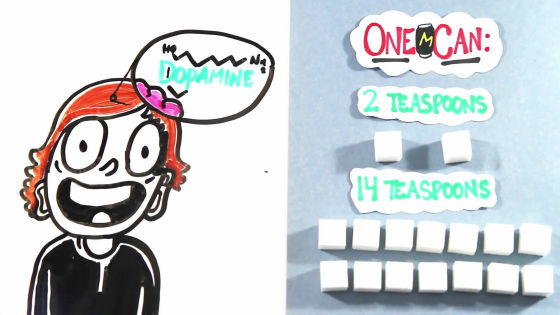 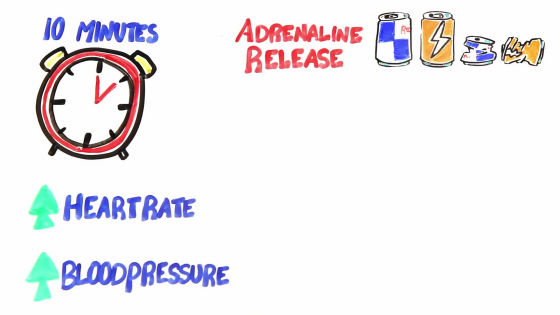 In addition, the Guarana extract which may be used for energy drinks was extracted from the plant seeds of guarana . Guarana seed contains 2 cups of coffee beans of the same size. Guarana extract is also included in Tokiwa drugs such as " Strength breakthrough " etc. 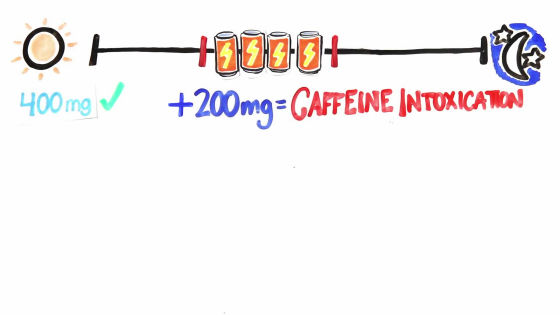 More than 20,000 people in the US visit the hospital in 2011 due to excessive energy drink overdose. The age of the most patients was between 18 and 25 years old, but the age of 26 to 39 years old was also visiting the hospital. 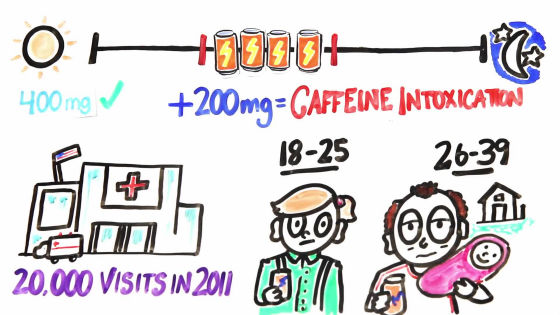 If you change the place to drink 8 cups of water per day, all energy drinks, heart rate and blood pressure will rise and the risk of cardiovascular diseases such as hypertension will increase. 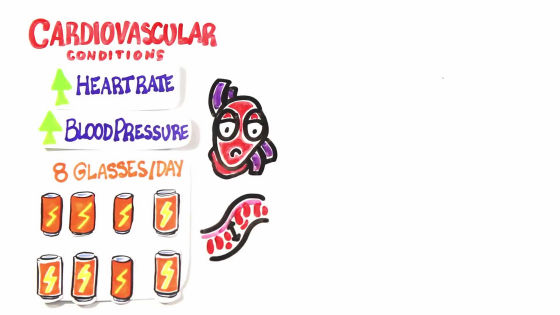 In observational studies investigating telephone data for seven years in the poisoning center in Australia, there are 297 telephone calls on energy drinks, the most common symptoms are palpitation (excitement), trembling, tremor, upset gastrointestinal That was. 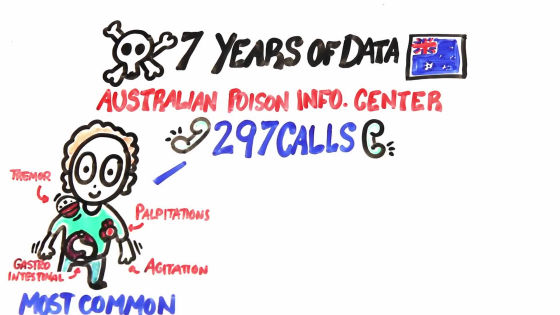 However, 21 cases of serious symptoms such as hallucinations, stroke, arrhythmia were reported. Also, for coffee including caffeine, the calorie per cup of black is about 5 kcal, but in case of Red Bull in Japan it is 115 kcal with one 250 ml can. If you drink 8 drinks a day, it becomes 920 kcal and the risk of obesity and diabetes increases. 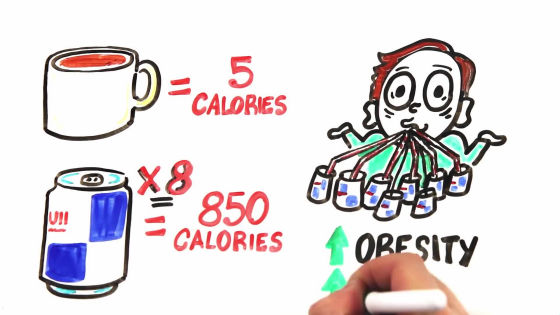 There are also cases where a person who had been drinking two or more energy drinks a day for 10 years suddenly became a stroke and got into a coma for three days. 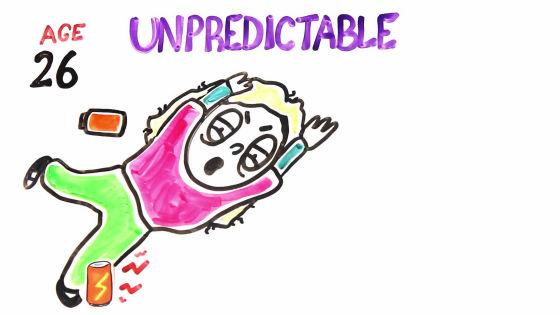 The doctor diagnosed the cause of this patient as chronic sleep deprivation and overdose of caffeine. Although ingestion of energy drinks is not necessarily dangerous, it is better to refrain from drinking a lot on a daily basis. 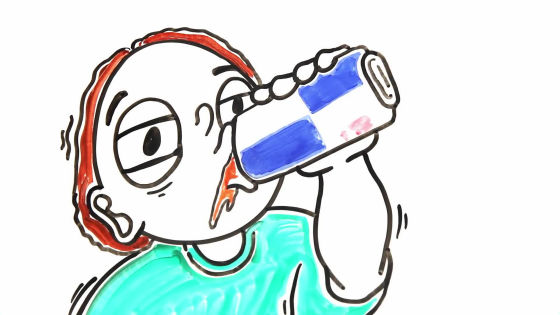