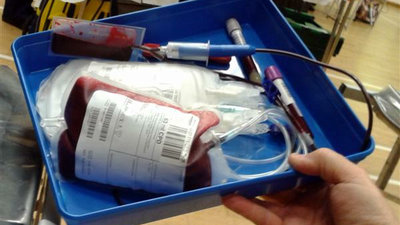 We found that a lawsuit on discrimination was filed in the European Human Rights Court on the provision that "male homosexuals can donate blood only if there is no sexual contact for one year" that is prescribed during blood donation in France. Since 2004, Laurent Drelon has declined blood donation many times, he said that he has filed a lawsuit. Patrice Spinosi lawyer says, "The European Human Rights Court will decide for the first time whether French law is discriminatory or not".

It was in the 1980's that restrictions on male homosexual donors began in several countries. It was a rule created for the prevention of diffusion as one of HIV 's infection routes is "sexual contact". However, although "sexual contact" includes both males and females, it was thought that the number of infected persons of gay males was particularly large, so the restriction on blood donation was for male homosexuals.

However, in the 21st century, this restriction has been advanced in a worldwide easing situation, for example in Britain in November 2011 and in the United States in December 2014 the male homosexual donor is lifted. Blood donation was similarly lifted in the Netherlands in October 2015, and in France in November 2015 as well. However, the condition that "there is no sexual contact within one year from blood donation" was attached. 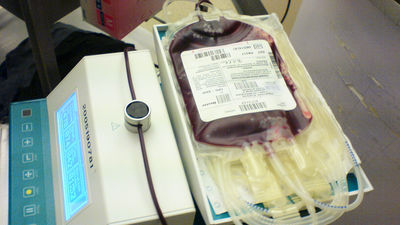 Spinosi lawyer says that the condition "prohibit sexual contact for one year to do blood donation" is "a thing based on sex, sexual orientation, privacy rights" stated in the EU Convention on Human Rights I point out.