In 2018, 40 years after Pluto's moon 'Karon' was discovered, what is the surprising origin of that name? 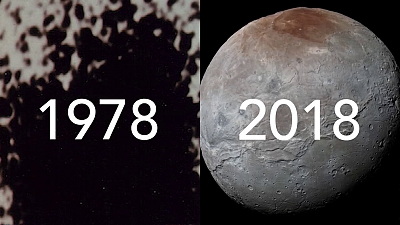 On 22 June 1978, American astronomer James Christie discovered the biggest month Karon on Pluto. The fact that Karon was discovered is actually an event that happened by chance when working on another Pluto, and the origin of that name seems to be Mr. Christy's private origin.

Mr. Christie 40 years after discovery In the following movie, the background and the naming of the discovery of Karon are explained.

Charon at 40: The Discovery of Pluto's Largest Moon - YouTube


In 1978, I noticed the satellite that Mr. Christy will later be named "Karon" was due to the fact that I saw a photograph of how I looked at this grimy appearance. For only 40 years since then in 2018, Karon has become able to confirm its appearance with such a high-definition image so far. 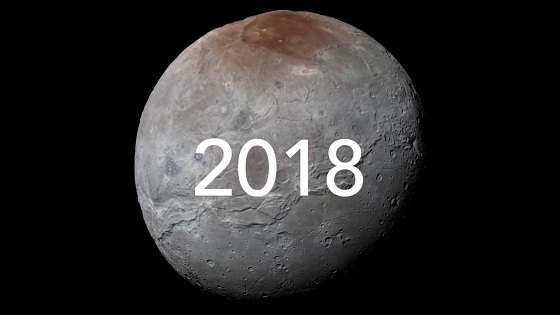 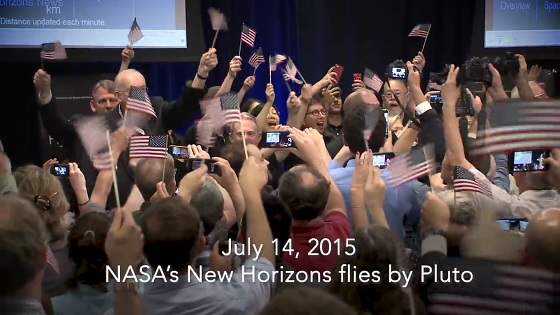 Pluto was first confirmed in 1930. When an American astronomer, Clyde dragonfly , worked for the Lowell Observatory, I found Pluto as "a celestial body far from Neptune". And I discovered that there is a moon on Pluto, this is also James Christie who was an American astronomer and worked at the US Navy Observatory ...... 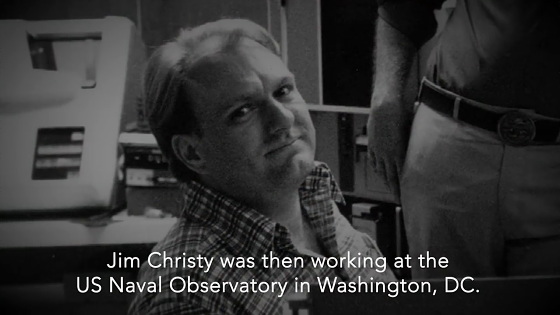 Mr. Bob Harrington, who was Mr. Christie's boss, also has great involvement in that discovery. Mr. Christy discovered that there was a slight bulge in its appearance when investigating a photographic plate that photographed Pluto. 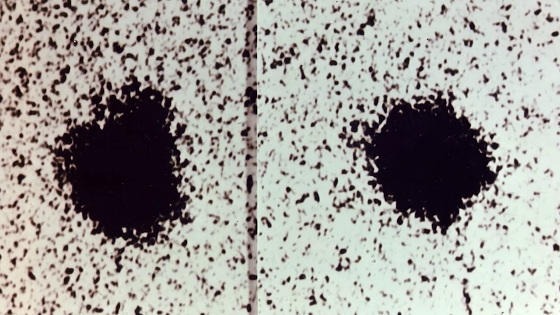 By comparing the pictures over several days, Mr. Christy realized that this swelling is cyclically moving, I was convinced that there was a satellite on Pluto. 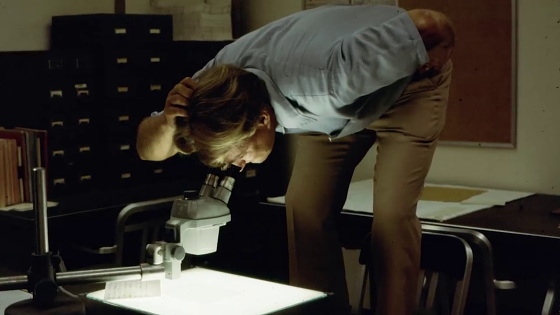 As a result of subsequent investigation, Mr. Christy formally confirmed that there is a moon on Pluto. Mr. Christine's wife Charlene Christie told me the situation at that time, "I will call you," I will surely be famous, I have found that there is a moon on Pluto " I will look back over. In the world of astronomy, the name of a celestial body is said to have the right to first propose a name for those who discovered it. Mr. Christy proposed to bring several letters of the head from his wife's name "Charlene", with "on" at the end and "Charon". On the reason why "on" was given, Ms. Christy said, "Because I always thought about physics, there were words" Electron (Electron) "and" Proton (proton) "..." "I made it the name" Charon "". In Japanese it is this celestial body called "Karon", but in English-speaking countries "Charlene" is pronounced as "Sharon" because it is in the base. Mr. Christy who proposed "Charon", but it is another matter whether the name is actually recognized or not. When I looked up the dictionary, I found that there was an item called "Charon". "Charon (Karon)" is the name that appears in Greek mythology, the name of existence according to God that puts the soul of the dead in the boat, crossed the Sticks river, brought it to the world of Yomogi. In fact, "Charon" seems to be accepted as the name of the moon because there was a "really-like" name. In 2006, Mr. Christin, the god name of Karon, was invited to the couple to launch the "New Horizons" unmanned spacecraft. 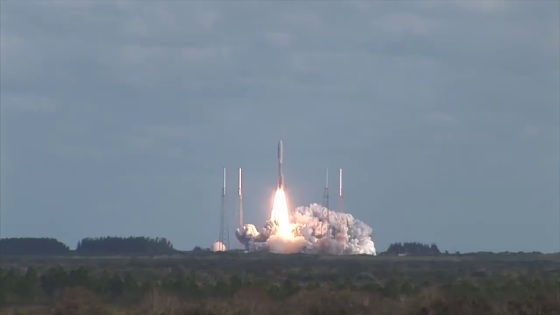 About eight years later, New Horizons approached Pluto and revealed the appearance of a celestial body that mankind had never seen before. 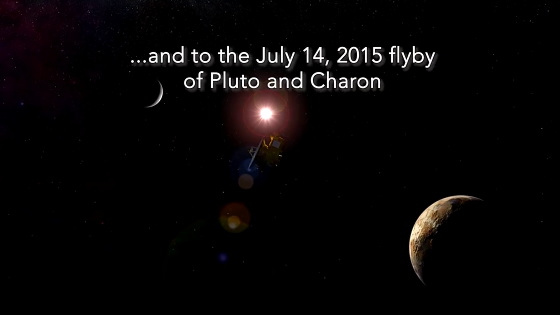 It seems that Karon was once thought that there was a liquid ocean under the ground. Mr. Christy should have one more pleasure that he saw the fine appearance of Karon himself discovered and named. "If possible, I wanted to see the back side of Karon," he said with a thought on the image of a distant object.