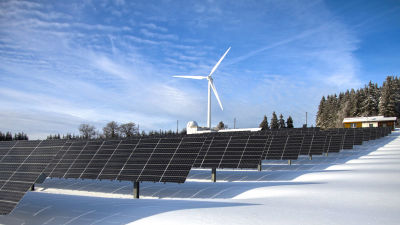 Bloomberg New Energy Finance (BNEF), which conducts analysis of energy technology, announces that renewable energy accounts for about 50% of total electricity by 2050 and that electricity generation by coal will fall to about 11% did.

The report published by BNEF summarizes what predicts how the energy market will change until 2050, based on factors predicted to influence future energy markets. The graph below shows the trend of the total power generation by 2050, the amount of power generated by renewable energy such as solar power and wind power will increase greatly, and it is expected that in 2050 it will be 48% of the total. Furthermore, it seems that if hydropower that does not generate greenhouse gases and nuclear power are combined, it is expected to be 71% of total electricity generation. With regard to thermal power plants that emit greenhouse gases, coal fired power is expected to drop to 11%, and in 2050 the amount of thermal power generation is expected to be 29% of the total. 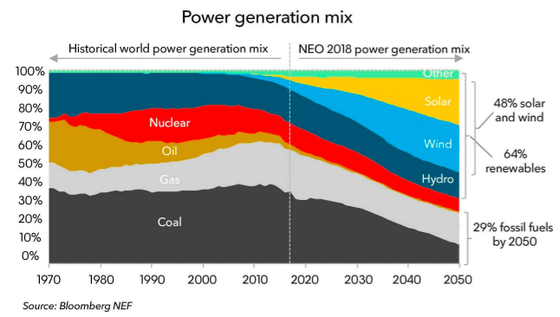 The BNEF report also touches the amount of gas used, and it is expected that the usage will rise slightly in 2050. This seems to be due to the fact that gas usage in Europe will decrease greatly, but it will increase in the US, China and India.

In the report, the Electric Vehicle Market (EV) is also expected to grow greatly. Although the penetration rate of EV is about 1.8% as of 2018, it is expected to rise to 55% in 2040, and in 2050 24% of the total electricity generation will be used for electric vehicles It seems. 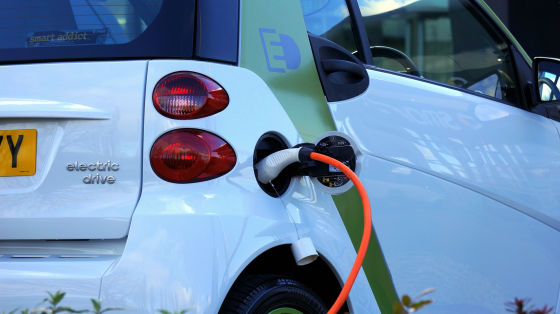 In the BNEF report, we anticipate that renewable energy will increase significantly and the expectation that the climate change due to global warming and the like will be eased is expanding. BNEF also touches on this point and assuming that it will move according to the model indicated in the report, world CO 2 emissions peak at 2027 and then decrease by 2% per year from there We say there is a possibility.

Also, a graph showing how the transition of CO 2 emissions changes will also be shown in the image below. The vertical axis shows CO 2 emissions and the horizontal axis shows time (year), the one that changed according to the BNEF report is a light blue line, the one supposed that the use of coal power will be completely gone is a purple line , The green line shows the transition necessary to observe the goals of the Paris Agreement . According to this graph, BNEF's expected trend (light blue) can not suppress the temperature rise due to global warming set as the target of the Paris agreement to less than 2 degrees, even if you completely lose coal use like purple I see that there is no. BNEF says, "If you want to observe the objectives of the Paris Agreement, you need to create new technologies to replace gas," and states that it is a target that can not be reached at all with the current forecast as it is. 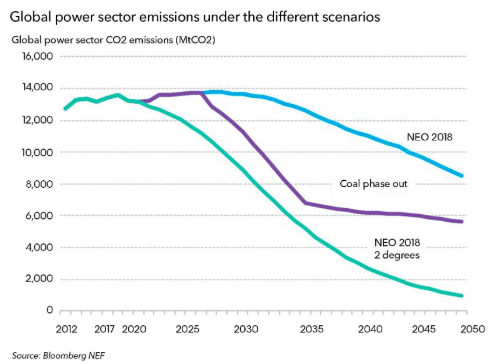