What are the four stages involved in the development of renewable energy generation systems? 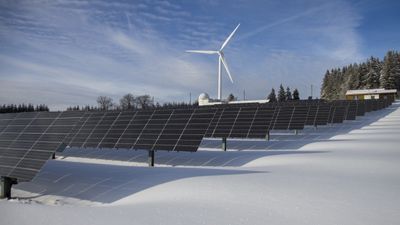 Ramez Naam argued that there are four stages to the development of renewable energy.

The Third Phase of Clean Energy Will Be the Most Disruptive Yet-Ramez Naam
http://rameznaam.com/2019/04/02/the-third-phase-of-clean-energy-will-be-the-most-disruptive-yet/

According to Naam, there are about four stages where humans work to combat global warming through renewable energy generation. As the technology and scale of renewable energy develop, the stages will change, and the environment surrounding the whole will also change. With the efforts of the government and researchers since the 1980s, the cost of generating electricity from renewable energy has dropped rapidly, and the cost of generating electricity has dropped by a factor of 10 compared to the beginning. From around 2015, even if there is no government subsidy, it seems to be a time when the construction cost of solar and wind power generation facilities is lower than that of oil and coal power generation facilities. 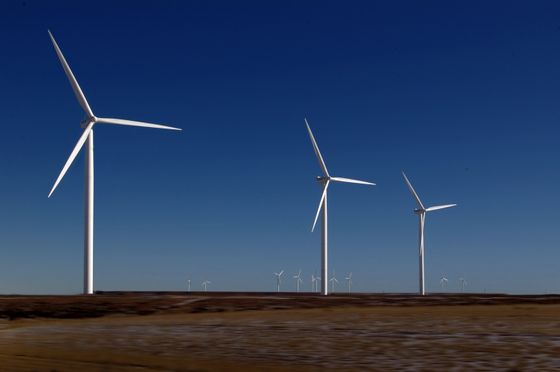 Electricity supplier Florida Power and Light has announced that it will close its aging natural gas plant and build new solar power facilities and the world's largest electricity storage facility. The combination of solar power and batteries makes it possible to supply power even during the evening peak when power demand is high.

London's think tank, CarbonTracker , estimates that by the mid 2020s, construction costs for renewable energy generation facilities will be lower in the US, China and India than the cost of operating existing fossil fuel generation facilities . According to Naam, the transition from phase 2 to phase 3 in renewable energy generation takes place more quickly than from phase 1 to phase 2. At the second stage, renewable power generation is as competitive as existing fossil fuel power generation, and progress in the competitive market is very fast, said Naam. You are 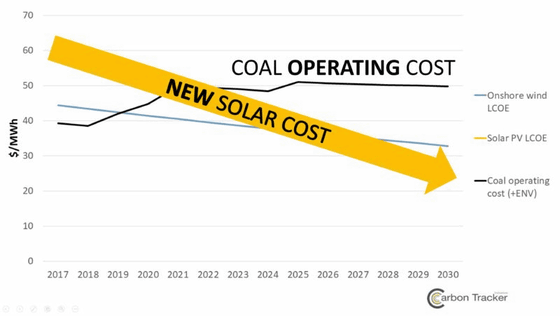 However, these problems are likely to grow in the very distant future, and Naam believes that solar power accounts for 20-30% of the world's power generation and wind power exceeds 40%. You are At the time of writing, solar power accounted for about 2% of the world's power generation, wind power about 6%, and it will take a considerable amount of time to reach the fourth stage. That's why Naam believes that it is unlikely that a solution will be created before the problem emerges. 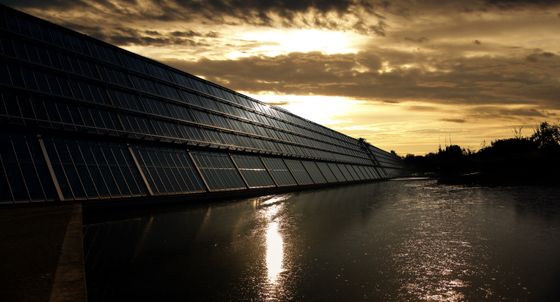