'Bird songs have been handed down for hundreds of years,' researchers point out 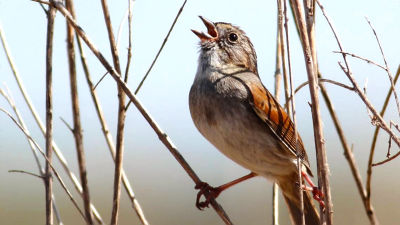 Human beings have the characteristic of forming cultures that are closely tied to the community by telling their customs and traditions for generations. According to research teams such as Robert Lakelan of psychologist Queen Mary of London University, there is a tendency similar to that of human beings, and it is obvious that snail soup has been handed down for hundreds of years It is getting.

The research team seems to have noticed that there is a tendency to sing different songs depending on the region, such as Numawata Tusume living in New York State singing repeatedly three singing songs, Minnesota state like 4 singing songs. Therefore, Mr. Raklan and others decided to investigate whether the song is truly being handed down, "Mr. Rakuran and others thought that" young Numauta tusume learned songs of seniors and may be singing. "

To verify this hypothesis, the researchers recorded a song of 615 females of the male population in New York, Pennsylvania, Michigan and Wisconsin, and analyzed by software. 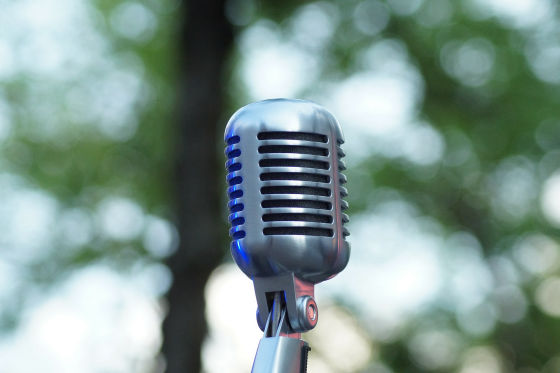 As a result of the analysis, it turned out that Numauta tortoises can sing as many as 5 types of songs per bird. Subsequently, the research team will develop a simulation model that uses approximate Bayes calculation in order to investigate how young Nezutsu learns songs. Then apply various hypotheses such as "Learn songs you like simply" and "I like songs sung by a father or certain birds" to this model to investigate the most appropriate "song learning method" I did it.

As a result of the investigation, the research team discovered that young Neumuta Tesume does not learn songs singing by other individuals randomly, but learning popular songs. In addition, it also knows that it correctly learns the original song with an accuracy of over 98%, suggesting the possibility that songs may be inherited for over 500 years.

Mr. Stephen Norwicki, professor of biology at Duke University, said, "The traditional culture of mankind has been maintained by the high cognitive ability of human beings, but in this study" I just sing and remember popular songs Even with the simple rule of saying that it is a simple rule like human's traditional culture it has been shown that songs can be maintained for a long time. "