Why does the magical number "180 degrees" often comes out in the recipe of cooking? 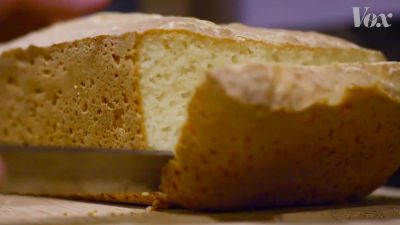 Some people saw the word "preheating the oven at 180 degrees" while watching the recipe of cooking. In making bread and cookies, movies explaining experts are being released as to why this figure often appears.


When you are watching recipes of American cuisine, you can see the temperature setting 350 degrees Celsius (180 degrees C). 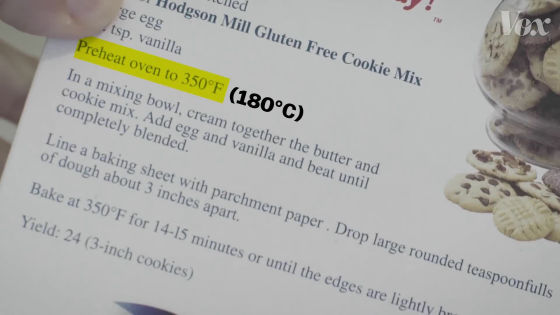 Depending on things, there are even pre-registered systems that have been registered as "180 degrees Celsius" in the system. 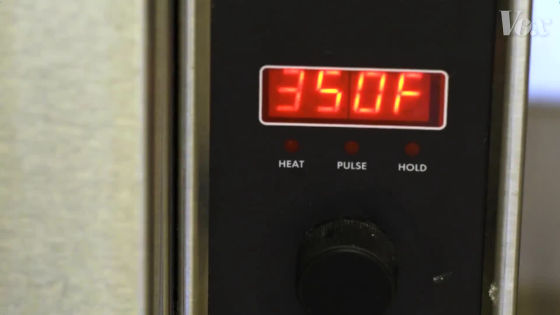 Why is "Ce 180 degrees" important in cooking? So that's a professionalPastry· Be a chefMichael LaiskonisMr. explains. 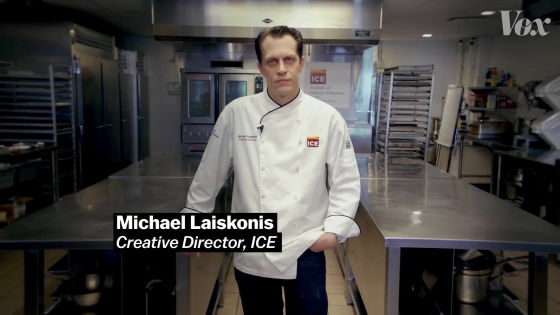 In making pottery such as bread and cookies, temperature is important not only for color and flavor but also for controlling "moisture". 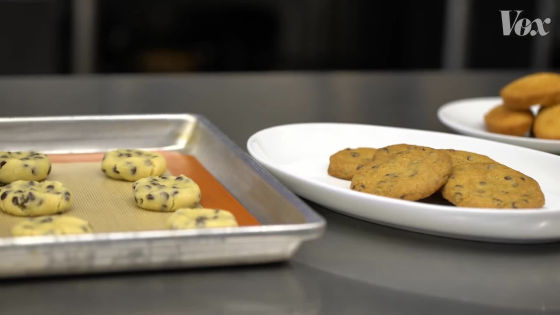 Moisture on the surface of the pottery is lost as the temperature rises ... ... 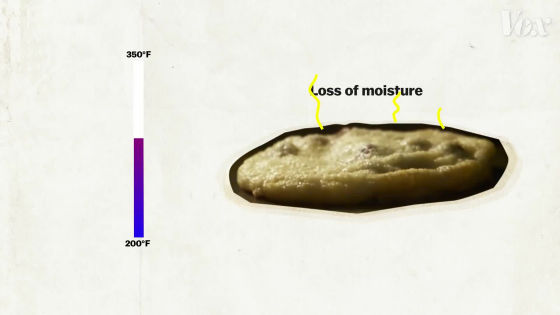 The color will become brown. Also, a flavor that was not created before the fire was born. this isMaillard reactionBecause a chemical reaction called. 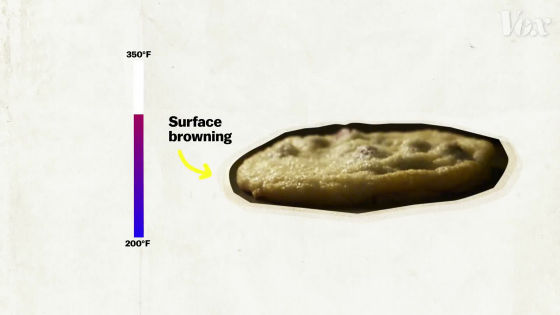 The Maillard reaction refers to the transformation of proteins and sugars by heat and moisture. 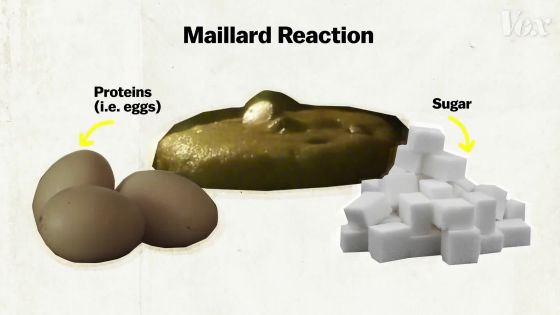 The sugar molecule reacts with proteins when exposed to heat and begins to decompose. When this reaction occurred the color of the fabric turned brown and began to change color. 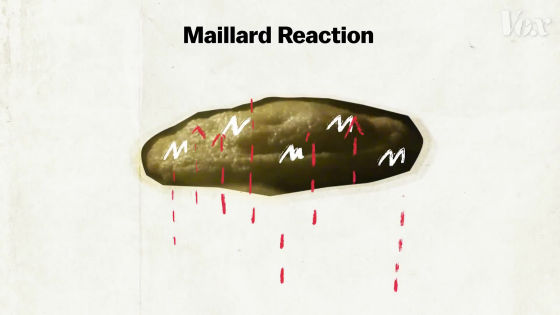 In addition, Maillard reaction causes not only a change in appearance but also a change in taste. 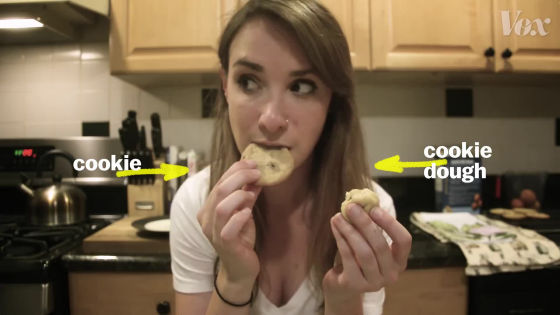 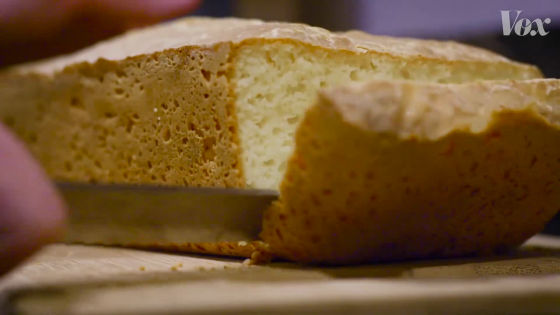 It will produce cooked and tasty steaks. 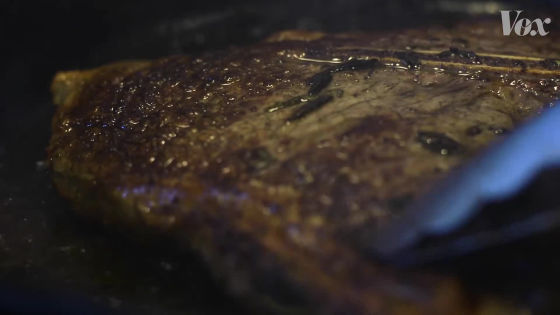 The key to this Maillard reaction is "temperature". No reaction will occur well above or below the appropriate temperature. 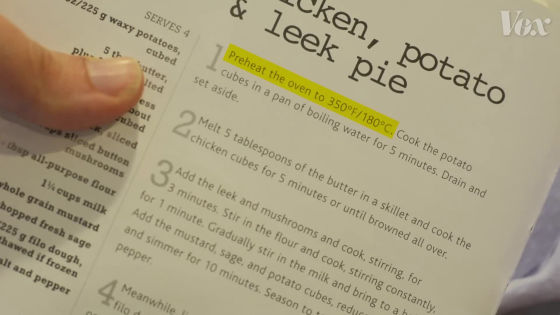 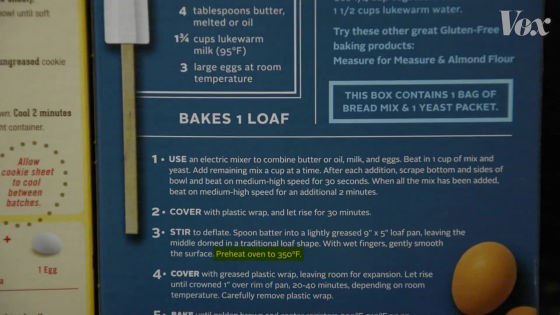 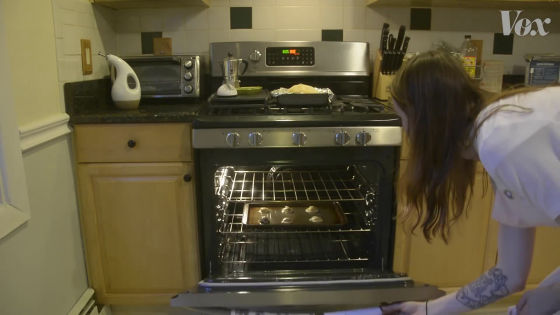 As a person making sweets, I want to control the reaction on the surface and the inside of the sweets. 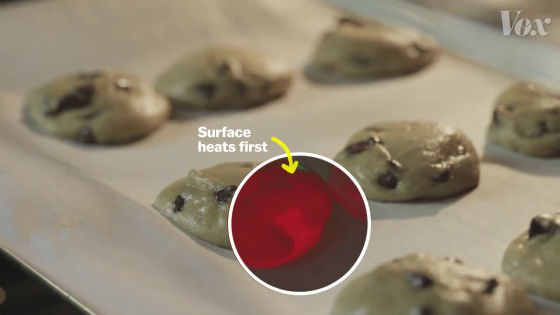 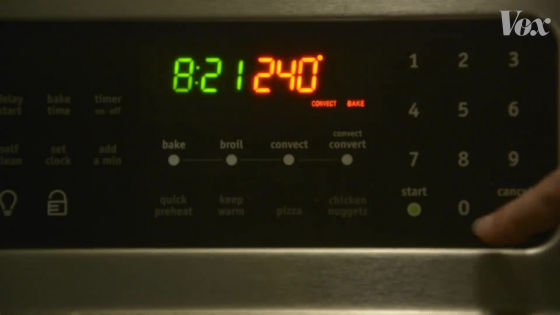 The entire cookie will dry before the surface dries and turns brown. 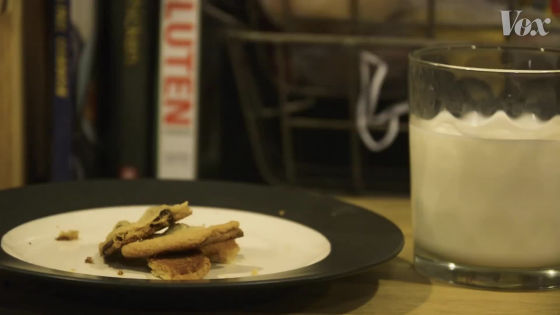 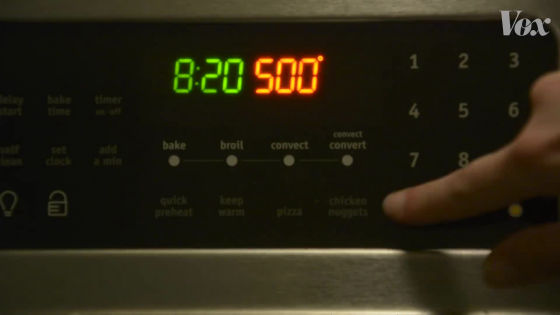 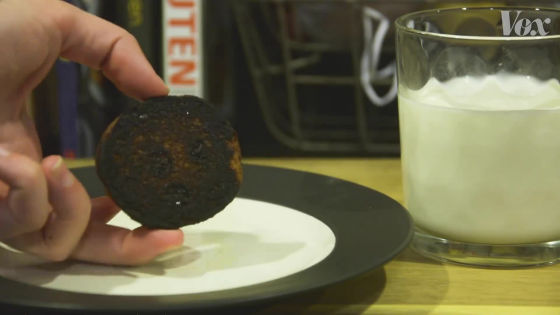 To cause Maillard reaction not only on the surface but also in the whole cookie, it is important to preheat at 180 degrees Celsius. 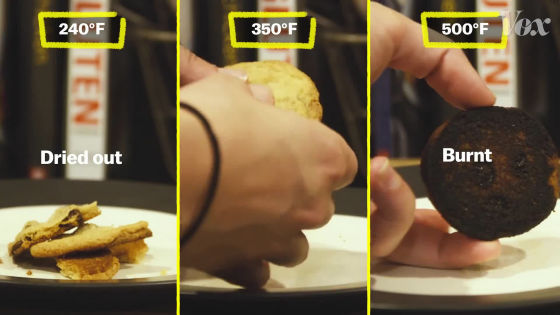 But some chefs dare to bake at another temperature. 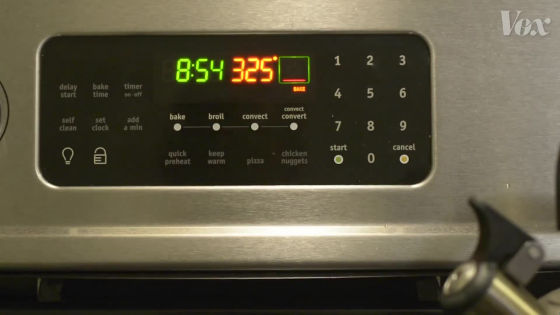 For example, people who do not want to darken the baking colors too much are baked at Mr. Ka 325 degrees (about 163 degrees C) and those who want to make the outside crispy bake at 375 degrees Celsius (191 degrees Celsius). 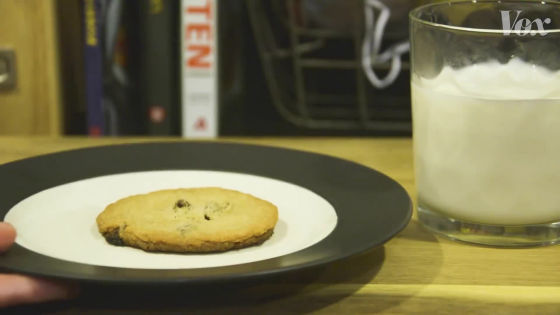 Modern chefs tend to forget, but we were unable to control the temperature of the oven for a long time. "The role of pastries / chefs is to have a technique to keep a fire and keep the oven" was also a time when it was said. 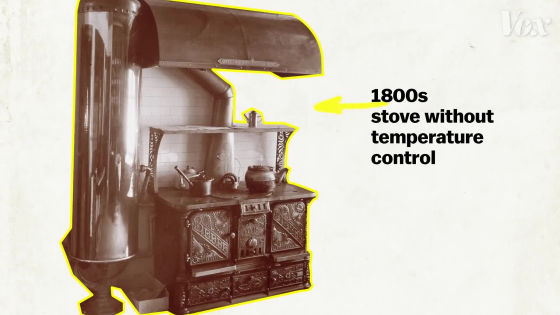 In the recipes of the 1900's, rough instructions such as "moderate (moderate)" "hot" "slow" slowly were written. 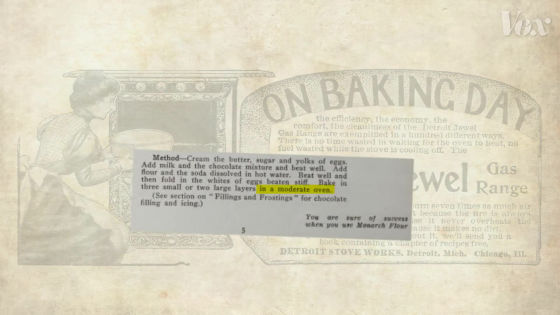 However, after the Second World War the technology of the thermometer has developed and will be brought into the kitchen. 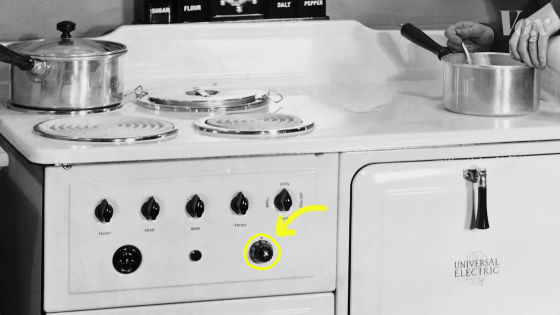 And it was said that "moderate" was written as 180 degrees Celsius by the writer of the recipe. And by determining the specific temperature, it resulted in the design of the oven and temperature control. 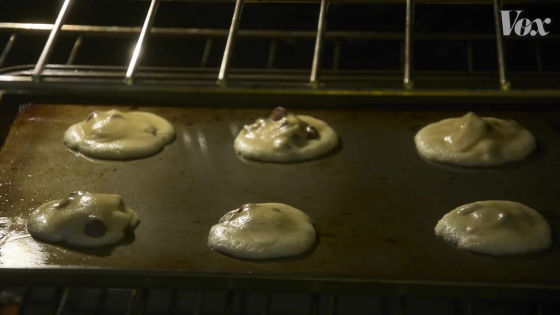