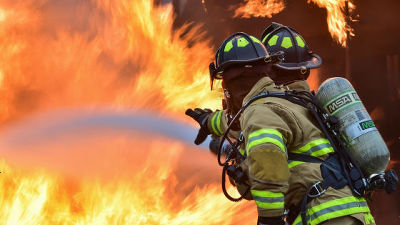 "It is an emergency call phone number911We announced that Apple will install iOS 12 with the function of sharing the detailed location information of the person who sent the response to the person who initially responded to " This function will be effective in the United States, it is considered to reduce the time taken for emergency calls. 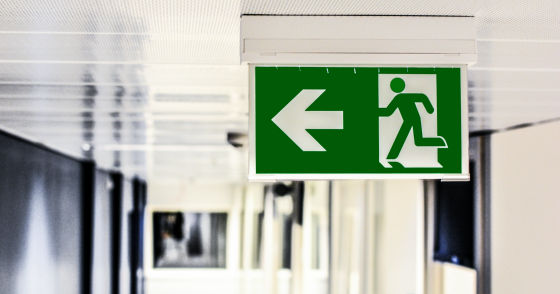 According to Apple, this position information will be used only for emergency purposes and only the emergency dispatch center will be able to access it.

Tim Cook, CEO of Apple said, "The community relies on the 911 center in an emergency and I think they should use more technology, and if you use this tool for the moment's challenge Respondents will be able to reach their hands at the time the customer needs the most help. "

According to Apple, 80% of the 911 emergency calls in recent years are outgoing from mobile devices. Since the fixed number is set with the address, it is easy to grasp the position of the caller, but in the case of reporting from the mobile terminal, the system can only know the estimated position based on the mobile phone base station . To solve this problem, a new Apple system is expected to play an active part. 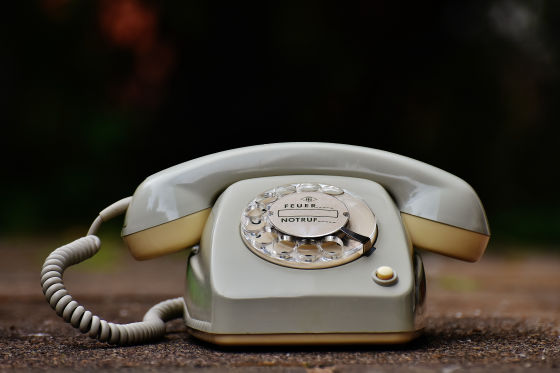 System with AppleRapidSOS, And Michael Martin, CEO of RapidSOS, said that "911TelecommunicatorIn response to millions of emergency calls, I will do amazing work, including more than voice connections. weNext Generation 9-1-1"We are thrilled to work with Apple to send accurate device-based location information to responders using an infrastructure called Apple."

At the time of article creation, such functions are available only on the iPhone, but Apple continues to show that it will be installed on other terminals such as Apple Watch sequentially.