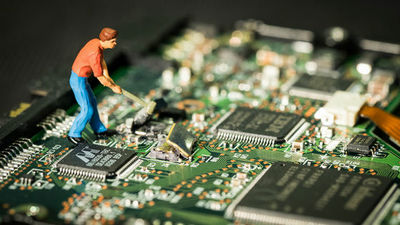 To display a website We embed a few lines of JavaScript in HTML to use the page visitor's CPU,Monero"The tool that extracts the virtual currency"Coinhive"is. When an engineer interested in such Coinhive embeds Coinhive in the website operated by himself, as "given a illegal command to the user's computer"A situation that is caught by the police has occurred throughout Japan. "If Coinhive is illegal, the web advertisement displayed on the website is also illegal?" "The scope of application of the law is too ambiguous" as the argument has come about, the user's CPU uses the mining virtual currency Instead of "just becoming heavier" tool@renyamizuno_Developed it and published it on GitHub.


The GitHub page of "point-hive" released by @renyamizuno_ is below.

GitHub - renyamizuno / point - hive: Do not be seriously joking too

After clicking on the link that follows "After all it was a joke, do not you seriously" ...... 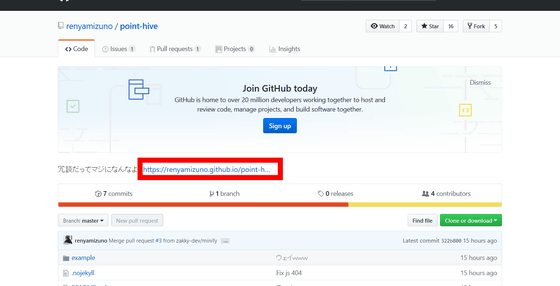 "This site is a joke site"A page with the statement" It was written. "If you go to the next link, you will probably use CPU without any permission, please be careful." Clicking "link" under the notice ... ... 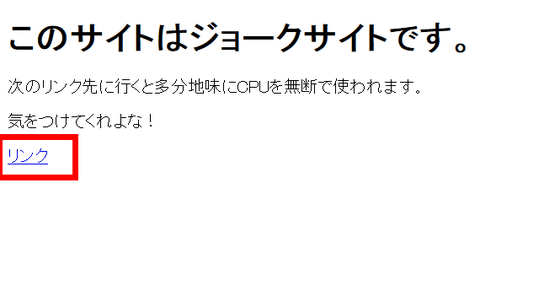 A page that makes it feel rather suspicious just written as "I do not do anything!" Opened. 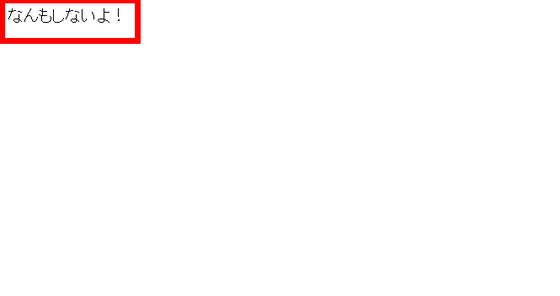 When checking with the task manager, the CPU usage rate increased after opening the page, and reached 100% at the peak only at the browser. This condition is not permanent, it fits in about 20 seconds. 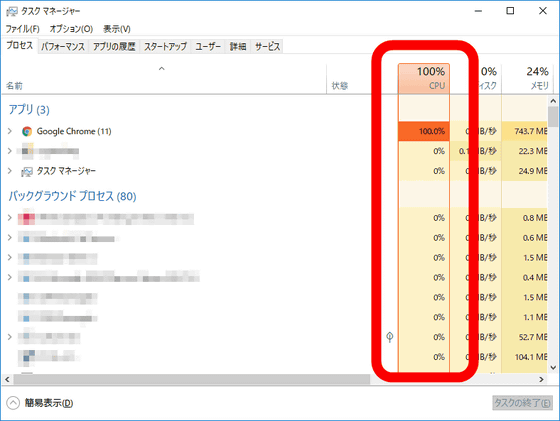 The previous page has "point-hive / example / index.htmlAs you can see, there is a script that keeps using the CPU for 20 seconds and as written in README.md, "Just to make the site heavyI was doing the operation of. 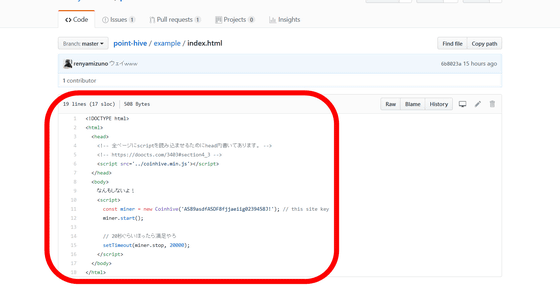 One of the reasons for the birth of this joke tool point - hive is freelance web designer ·MoroTried to embed Coinhive and it was a trial experience that he was searched for a house in Kanagawa prefectural police. Moro himself published it in the blog, and furthermore, it is familiar with the security problem about what kind of problem is in this matterHiroki TakagiSince Mr. published an explanatory article, please look through it. 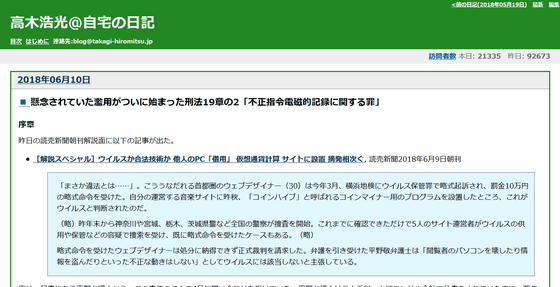 The topic of "Coinhive caught in Japan" has become news overseas, and future trends are likely to draw attention globally.