Netflix releases Nobuma's first manga "The Magic Order", the level at which the trailer movie is to be imaged as it is 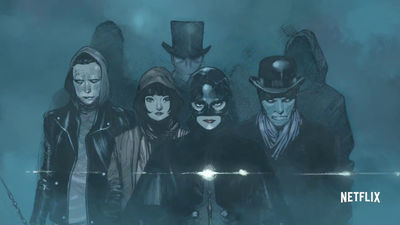 Netflix, a video streaming distribution service that has been shown to prepare about 700 original contents by the end of 2018, seems to be working on the publication of emerging manga as well. Manga released for the first time by NetflixThe Magic Order"Is the originalKick AssYaCivil WarofMark · MirrorIt is in charge ofSawI've been drawing Marvel Comics such asOlivia CopperI am in charge. Such a trailer movie of The Magic Order is also released, but it is the quality that you expect as the original video work from Netflix, and I'd like to ask you to visualize it as it is.

Why did Netflix release the first manga "The Magic Order"? Its flow will go back to August 2017. In August, Netflix got Millarworld, a cartoon publishing company launched by Mark MillerAcquisitionDid. Mark Miller was considered as an acquisition to visualize popular works of Miller as it was publishing popular cartoons such as Kick Ass which was also filmed at Millarworld, but in February 2018 Netflix and Millarworld announces the work "Magic Order" to be the first collaboration. And it is clear that collaboration will appear in the world in the form of manga, not video. Magic Order seems to be lined up on the shelves of the bookstore on June 13, 2018, and it seems that it will be readable even with manga apps.

Such a trailer of The Magic Order can be seen from the following. The Magic Order is a story saying that five magician families fight enemies in order to protect the world beyond generations in all six comic book series.


"We live in the world of science and logic" In a certain theater, a shivering old woman fires a handgun. 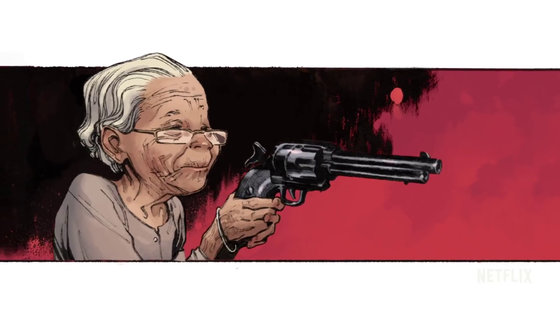 A man who takes it with a rain mouth. 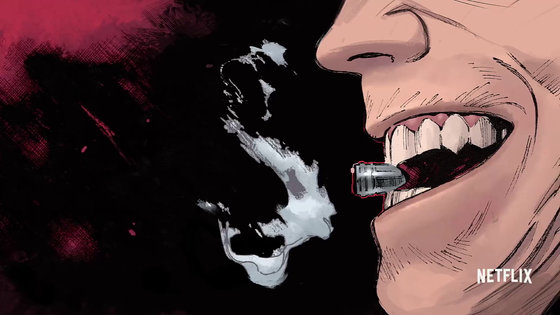 It seems like a magician, but it is a level that I can not imagine as a very "event of science and logic". When the police are transporting women ...... 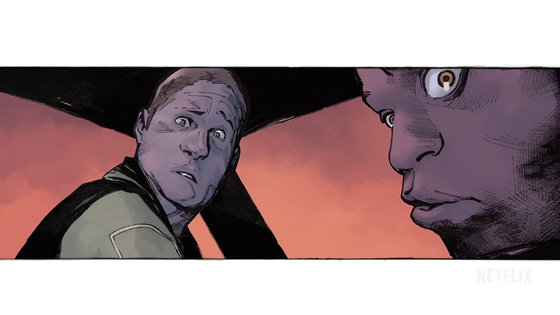 An off handcuff was rolling. 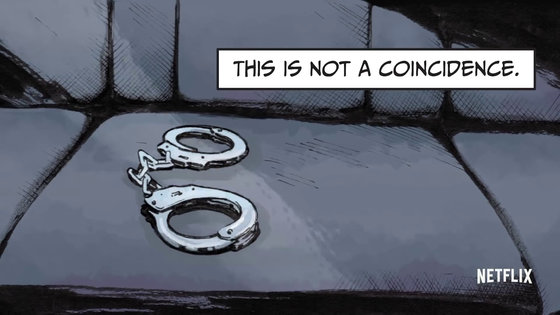 The magic wand shines and the magicians appear from nowhere. 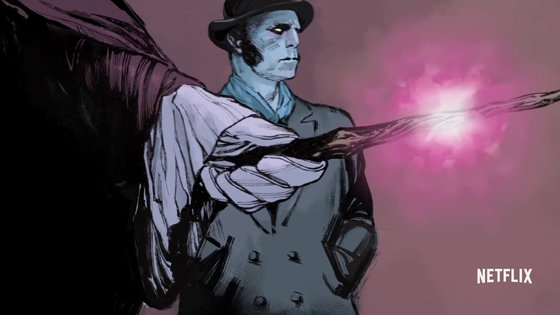 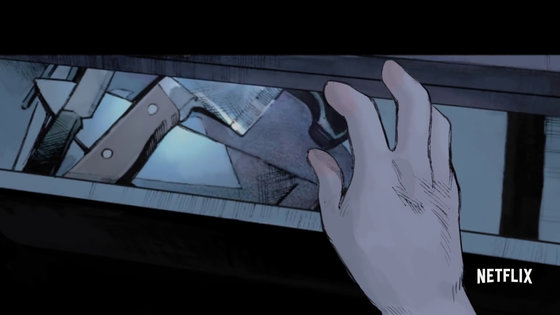 The presence of a disturbing shadow that heads towards the parent's bed. "A magician has died alone" 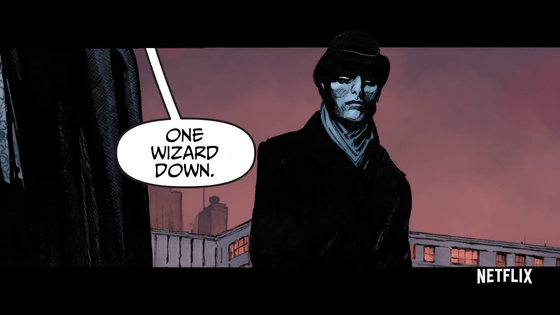 It seems to break a staff at the magician's funeral. 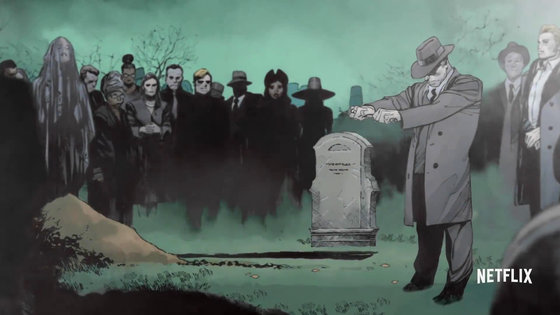 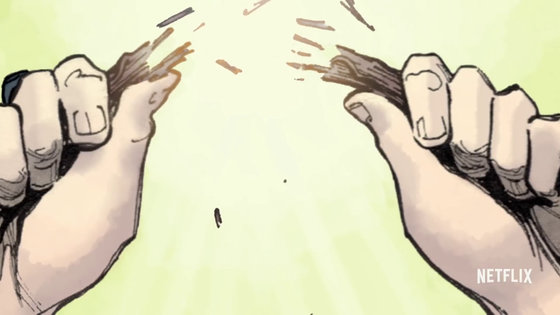 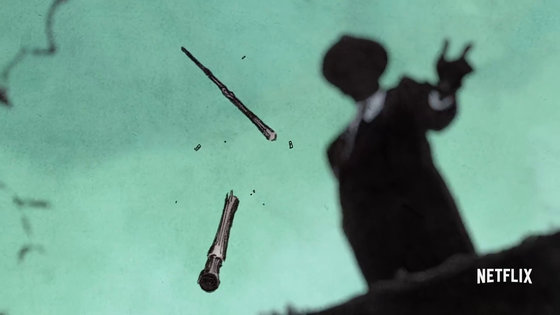 Magician army corps of a feeling like dark heroes indeed. 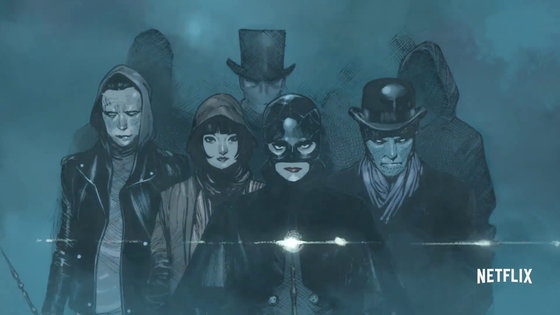 "They will protect us." "But who will protect them?" 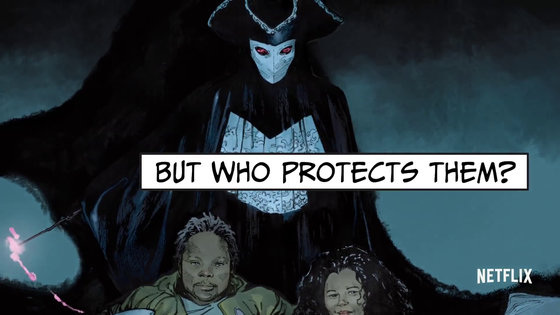 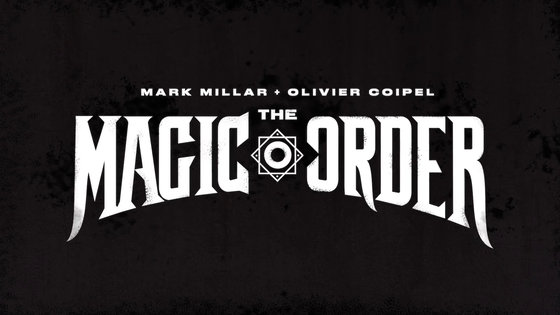