A Chinese apparel maker said that "Apple 's App Store logo is a pakuri of its logo," accusing the trademark right infringement.

Apple appealed to China's apparel brand Kon founded in 2009 Kon. The left is an unknown App Store logo and the right is Kon's logo. It should be called China version WikipediaBaidu EncyclopediaAccording to him, Kon's logo is a symbol of three bones that prompts "passionate behavior". According to PhoneRadar, Kon filed a lawsuit in Beijing's People's Court (Court) alleging that its trademark right is infringed by Apple's App Store logo, and that the complaint is now being heard about. Kon seems to demand Apple to apologize through the media and compensate for economic loss. It is not unusual for Apple to get involved in lawsuits in China, but in 2016 Apple responded to Shintoku Tenchi Science, which claims to have the trademark "iPhone", for the suspension of the use of the iPhone trademark , Beijing Municipal High-class People's Court has been denied appeal. 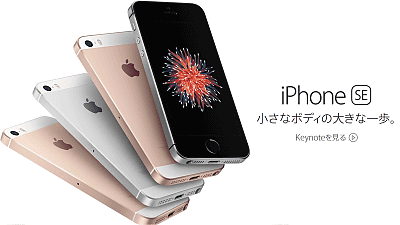 There is also an example that we finally resumed selling in Beijing in March 2017 after finishing court struggle that appealed close to the criticism that the designs are very similar. 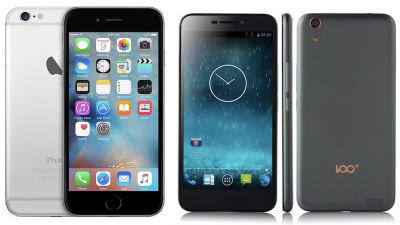 The lawsuit over the App Store logo this time will be decided within several weeks.