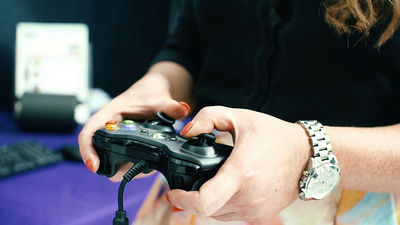 Scientists are investigating how playing games affects the formation of the brain and behavior. Previous studies have shown that playing games develops areas of the brain that control attention and spatial cognition, but what are the symptoms of the brain's reward system and game addiction? Research is also being conducted to see if they are related.

Video games can change your brain: Studies investigating how playing video games can affect the brain have shown that they can cause changes in many brain regions --ScienceDaily
https://www.sciencedaily.com/releases/2017/06/170622103824.htm

Games are becoming more and more popular, and the average age of gamers is gradually increasing. According to a 2016 survey, the average age of gamers is estimated to be 35 years. Many gamers use desktop computers and stationary game consoles, but the number of casual gamers who play games on their smartphones and tablets in their spare time, such as commuting time, is increasing.

In today's world where the number of gamers is increasing, the question of particular concern is 'Does playing games have any effect on the brain or behavior?' For years, the media has made sensational claims that 'games affect human health and well-being,' but Frontiers in Human Neuroscience reporter Mark Palaus said, 'Games often have data to support it. Without it, it can be praised and ridiculed because the game is widely played and everyone has a keen interest in this topic. ' 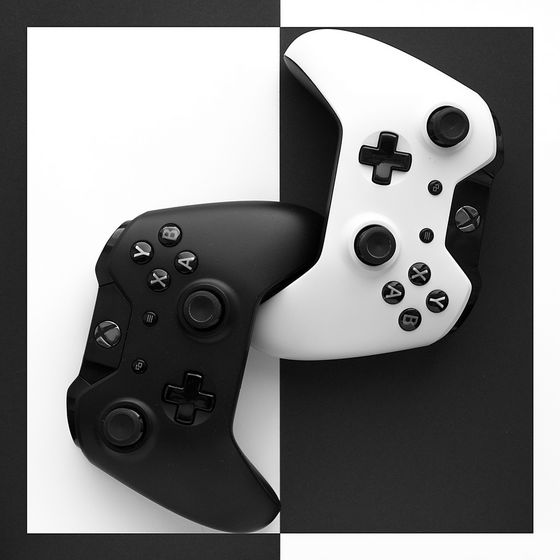 Palaus and his colleagues wanted to see what the trends were from previous studies of 'how games affect brain structure and activity.' 116 We analyzed the results of individual scientific studies. Of the studies analyzed by Palaus, 22 were observations of structural changes in the brain, and 100 were studies of changes in brain function or behavior.

Putting these together, it seems clear that playing games can change the 'mechanism of the brain' and even the 'structure of the brain.' For example, playing games affects human attention, and some studies have improved some types of attention, such as gamers' 'persistent attention' and 'selective attention.' It has been revealed that it can be seen. The area of the gamer's brain has become very efficient in attention, and it is possible to maintain attention with less brain activity even for difficult tasks.

Studies have also shown that games can develop and increase efficiency in areas of the brain related to spatial cognition. For example, when we asked both gamers and non-gamers to play the game for a long period of time and investigated how their brains changed, we found that the right hippocampus, which controls spatial learning ability for both gamers and non-gamers. It seems that the development was confirmed. The game is addictive and this is called 'Internet game failure'. Researchers have found that patients with Internet game disorders have functional and structural changes in the brain's reward system, which are essentially the same as those found in other addictive disorders. That's right.

It is hard to say that it has been a long time since the game appeared, and it can be said that research on the effect of the game on the brain is in the early stages. However, the game has positive effects that improve attention and spatial cognitive ability, and negative effects that make it addictive, and it is essential for those who play the game to accept both. ..