Is 'organic food' really good for your health and the environment? 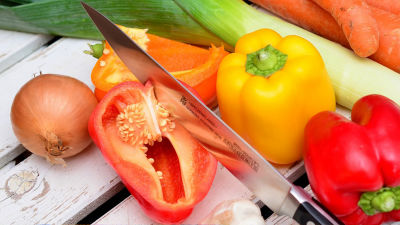 'Organic foods' are preferred by health conscious people and are slightly more expensive than commonly formulated foods. However, the movie ' Is Organic Food Worse For You? ' Explains that this is not the case when it comes to whether organic food is really healthy or environmentally friendly. 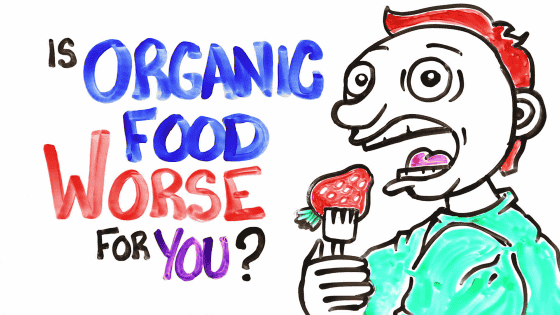 When we hear 'organic food,' we imagine that everyone uses a farming method that does not use chemically synthesized fertilizers or pesticides. 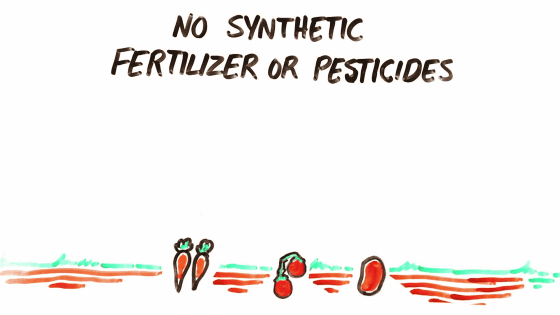 But this is a mistake. Organic farmers also use chemically synthesized pesticides to protect their crops from pests, and there are more than 20 types of pesticides that are recognized as organic food in the United States even when actually used. And recent research has shown that some naturally produced insect repellents are harmful to human health and the environment. 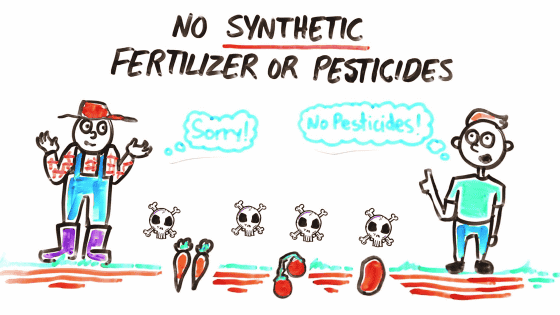 In other words, 'Natural' is not always good. 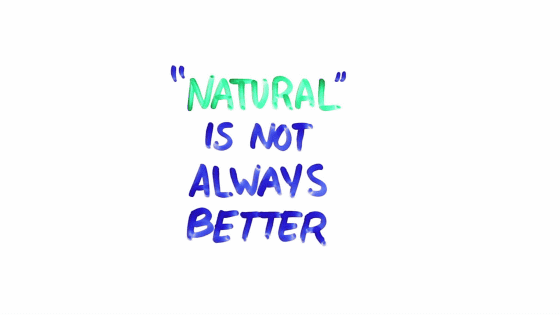 Pay attention to the organic food label. For example, a label that simply claims to be 'organic' means that 95% of its contents are made using organic farming methods. 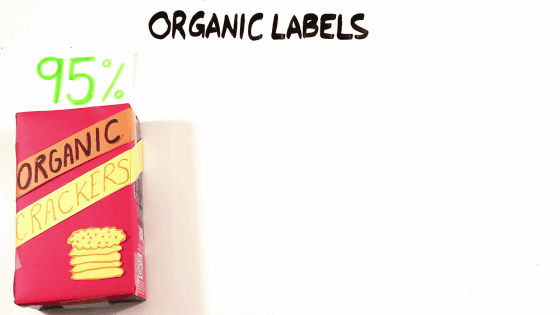 meta-analysis found that organic yields were 25% less than typical farms. 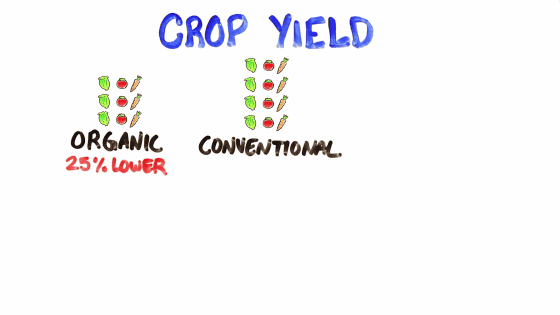 The low yield varies depending on the crop, and in the case of vegetables, the organic manufacturing method imposes a greater burden on the environment than the general farming method, but the yield is 33% lower. 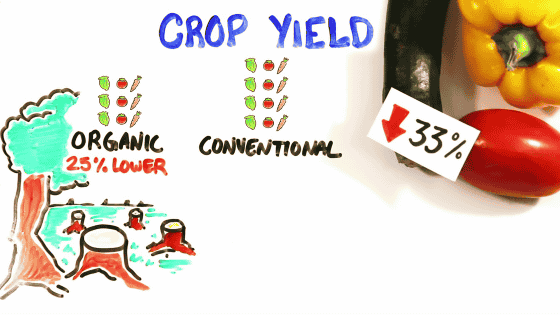 In contrast, legumes, which tend to efficiently extract nitrogen from organic fertilizers, yielded only a 5% reduction. 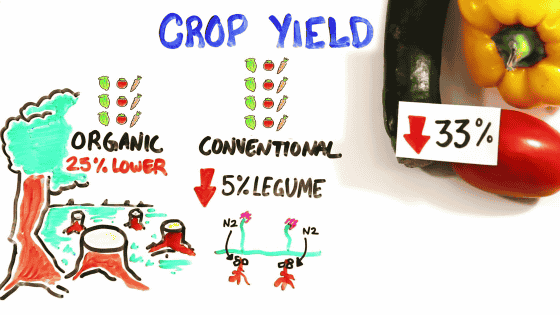 After all, is organic food good for you? As for, after analyzing 237 studies, researchers conclude that organic fruits and vegetables are less nutritious than those produced by the general formula. However, organic foods are hard to come by, and most people live on both organic and general-purpose foods, making long-term research difficult. 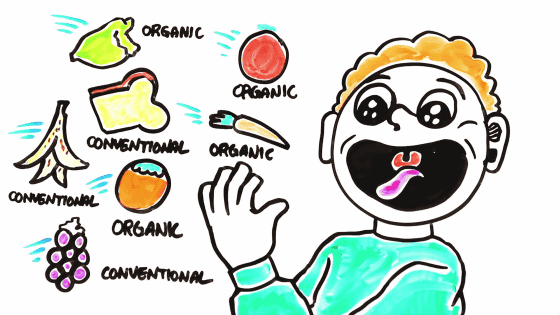 In short-term studies, it has been pointed out that organic foods are more advantageous in terms of carotene, polyphenols, vitamin C, vitamin E, cholesterol levels, antioxidants, immune system, sperm mass, etc., but the difference is It's a little. 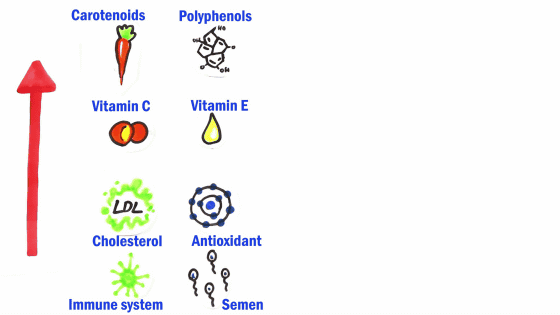 It has also been found that high concentrations in the urine of children who eat only organic foods for 10 days lower the levels of organophosphates that cause problems with the cranial nerve system, but all foods cause symptoms. It doesn't get expensive. 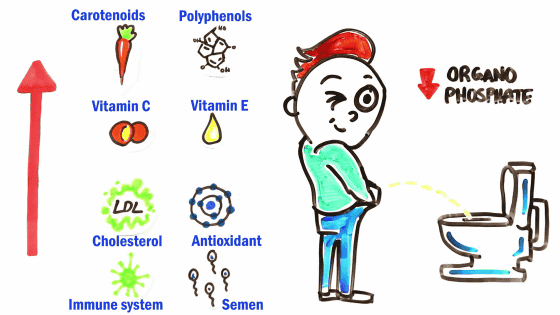 In any case, even if it is made of organic food, there are some that have a big meaning depending on the manufacturing method. For example, potato chips made from organic potatoes will have little contribution to health because they are fried in large amounts of oil. 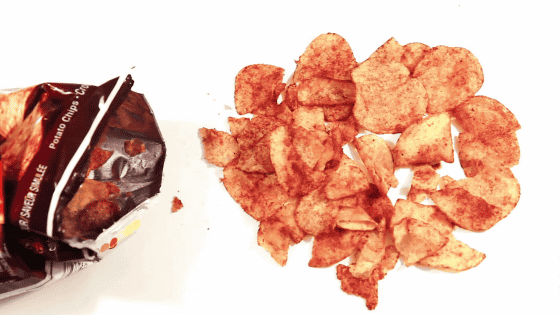 Sometimes it's surprising that organic food is more dangerous. 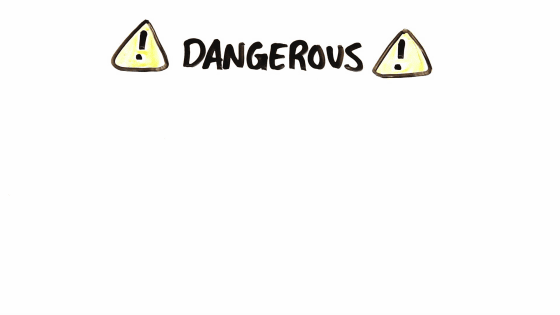 The fact is that organic foods make up 7% of all recalled foods, even though the land area of organic foods is only 1% of the total. 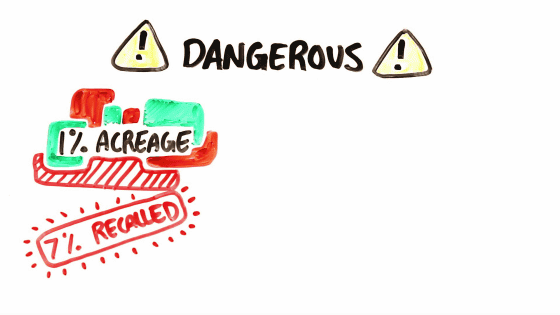 The food made from sunflower seeds called Clif Bar, which was recovered in 2015, was caused by contamination with Listeria monocytogenes. Studies have shown that the potential contamination rate of E. coli is 10% for organic foods, compared to 2% for foods made by common methods. 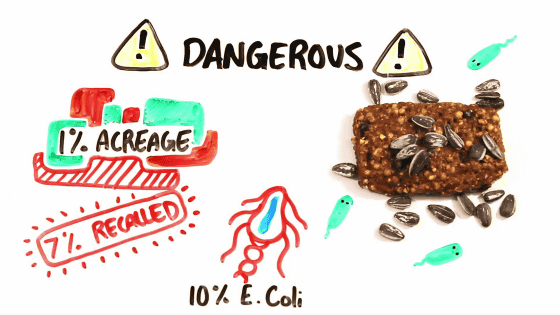 After all, eating organic foods often leads to good health and environmental protection. But that's not the case in all cases. 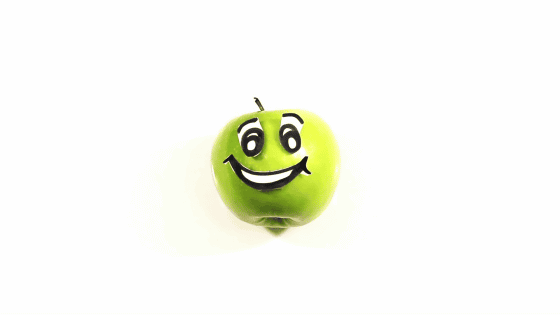 It is important to eat both organic and formula foods. Eating only organic foods and avoiding organic foods are just a denial of science and technology, not good for your health or the environment. 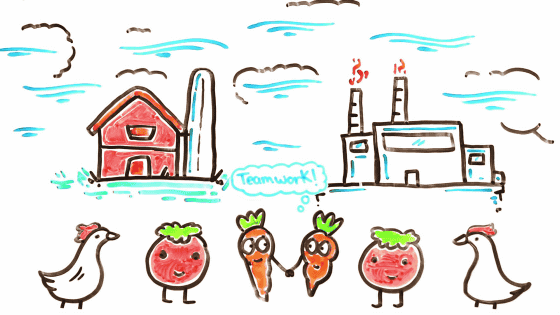