'OctoMag' is a technology that uses magnetic force to operate a microphone robot injected into the eye for treatment. 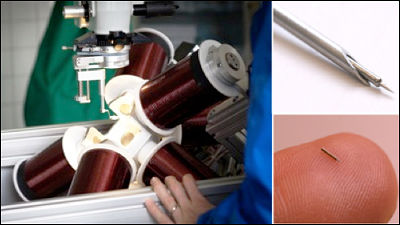 Size is less than a millimeter

microbotics is or examine its or composition must be moved a limited power because the size very, the internal human body since it is difficult to move equipped with a battery and a motor, It was said that it was not very suitable for treatment. However, the Institute for Multiscale Robotics in Zurich, Switzerland, has developed a new technology 'OctoMag ' for eye surgery that operates a multi-robot made of magnets wirelessly from the outside with magnetic force.

OctoMag, a magnetic operation system, is an epoch-making invention that can operate a microphone robot injected into the eyeball from the outside in all directions with a magnetic control device consisting of eight electromagnets. Experiments with the prototype OctoMag were carried out using porcine eyes to see if they could perform the tasks required for retinal surgery. In the next experiment using rabbit eyes, which are smaller than pig eyes, OctoMag can control a Microbot with a diameter of 285 micrometers, which is about four times as thick as the hair, and can be used even at the surgical level. It has been proven.

In the following movie, the mechanism of OctoMag and the actual device are explained.


A rough explanation of ophthalmic surgery using OctoMag is like this. First, an injection containing a microphone robot made of magnets in the needle is blown into the eyeball. 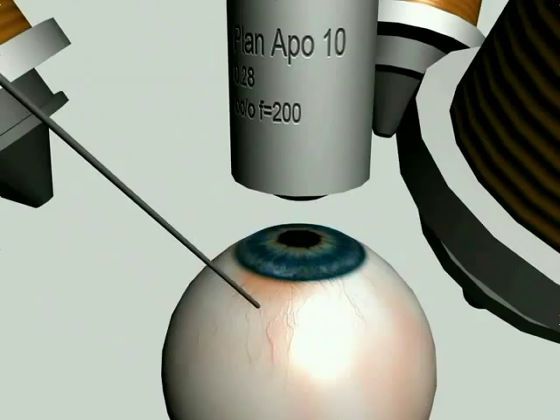 The microphone robot pops out from the tip of the injection needle stuck in the eyeball. 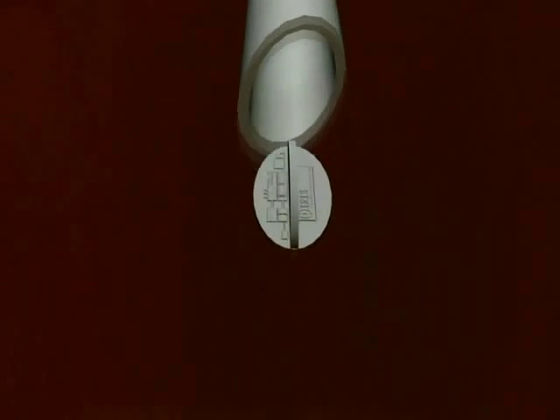 OctoMag remotely controls the pop-out Microbot with magnetic force and goes straight to the affected area that needs treatment. 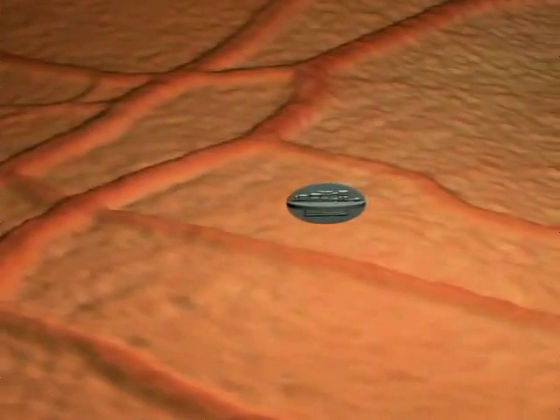 It feels like a needle comes out from the tip of a microphone robot and is injected into the affected area to administer the drug. 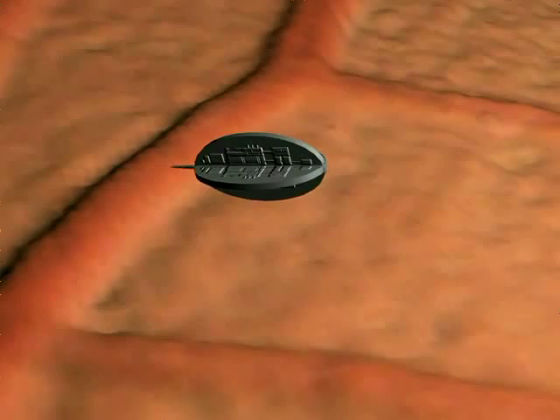 This is the device that is actually used, and eight coils are arranged radially toward the center. The magnetic force generated by these coils is used to control the microphone robot. 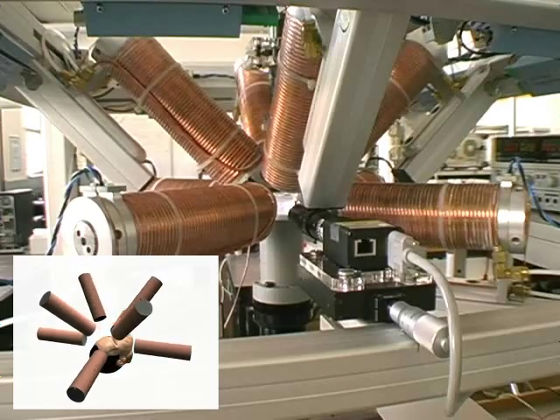 A microphone robot whose objects at the ends of the coils arranged in a radial pattern are made of magnets. 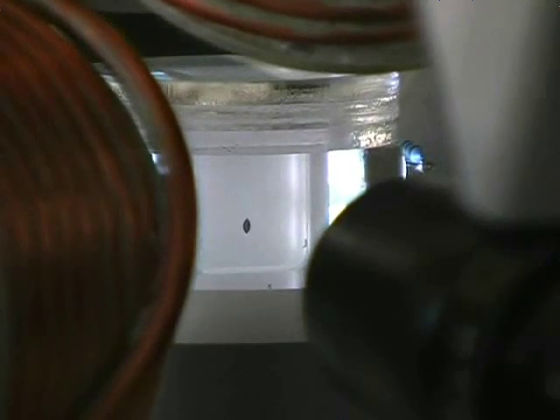 OctoMag can move the MicroBot in multiple directions and can also rotate around. 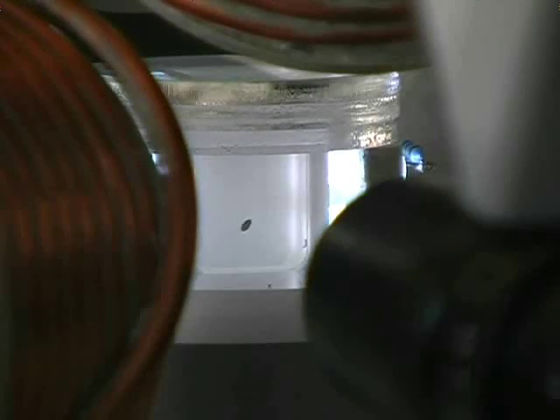 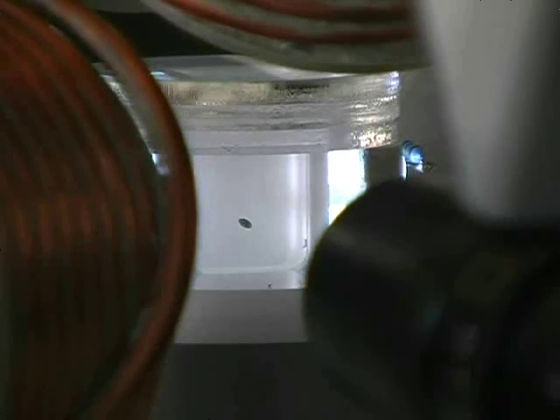 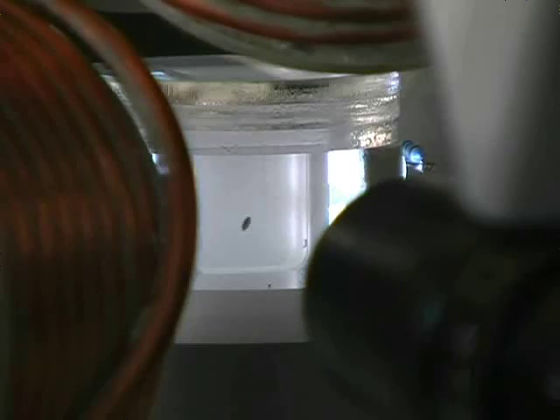 The image below shows OctoMag operating a microphone robot to inject into a blood vessel. 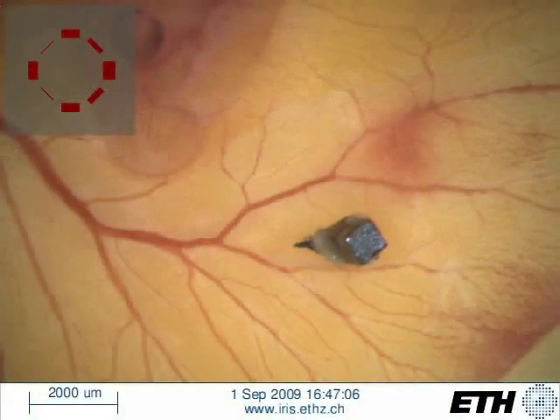 Inject into a blood vessel with quick movement in no time. 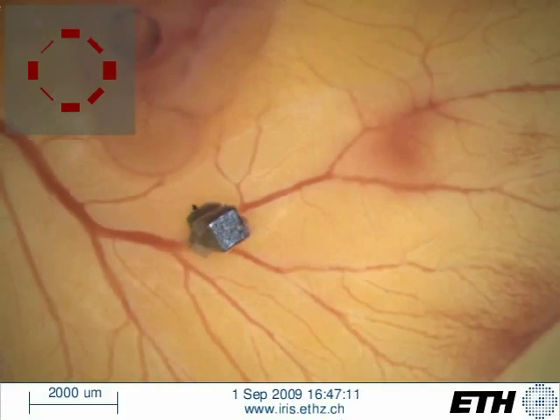 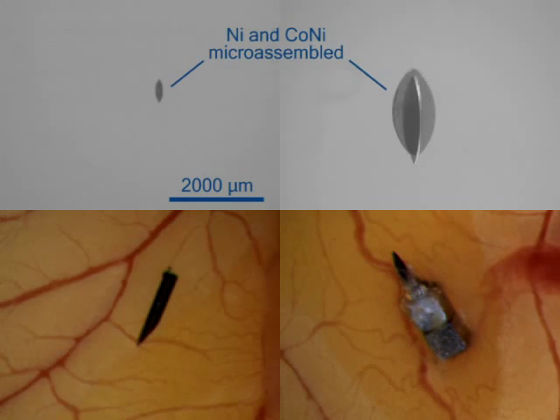 You can see how OctoMag controls the microphone robot injected into the eyeball model toward the retina from the following movie. ..


OctoMag, which operates a microphone robot made of magnets, is currently in the stage of undergoing clinical trials, and it seems that it will take some time to put it to practical use, but it may be applied to MRI technology as well. It seems that further development is expected.