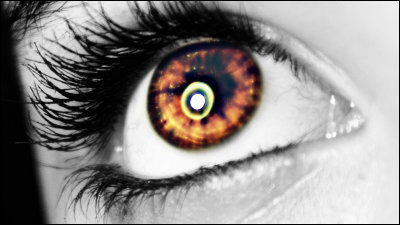 Humans perceive color in the three pyramidal cells in the eye. Normally, the number of colors that a person can distinguish is about 1 million, but there are four-color-blind people who have a 'supervision' that can perceive 100 million colors with four cone cells in the world. Very few people actually have this ability, but potentially 12% of women have this ability. Humans feel 'color vision' by sending the message 'What color is this!' To the brain when the cone cells (red cone, green cone, blue cone) in the eye sense the color. I'm getting it. In general, one pyramidal cell identifies about 100 different colors, and a combination of three distinguishes a total of 1 million colors. The person who distinguishes colors using these three pyramidal cells is trichromat (trichromat), and the person who uses two pyramidal cells is dichromat (dichromat). When there are two pyramidal cells, the number of colors that can be perceived is 1/100, or 10,000 colors. Dogs and New World monkeys ( wide nose Small eyes , etc.), most of the mammals with the exception of human beings has a two-color type color vision. On the other hand, only some birds and insects can perceive even UV light. However, researchers suspect that some people may perceive more than that. That is tetrachromats , a person with four pyramidal cells. This four-color type color vision person can perceive 100 million colors, even colors without a color sample. 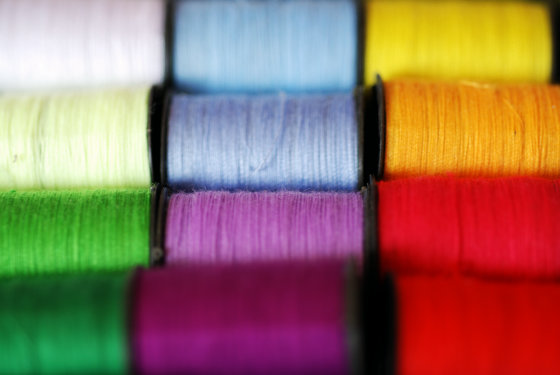 Gabriella Jordan, a neurologist at Newcastle University, has been looking for someone with 'supervision' with her colleagues for 20 years. In the first place, it was in 1948 that the Dutch scientist HL de Fries studied color blindness, which hinted that 'there may be four-color blind people.' De Vries tells many that color-blind people have two normal cone cells and one mutant cone cell (which has a weak ability to distinguish between green and red). I confirmed it by performing a matching test. In this test, the color is adjusted while looking at the red and green lights so that it looks yellow, and the two-color color vision person is biased toward red or green with respect to the three-color color vision person. There was a tendency.

In the 1980s, John Mollon, a neurologist at the University of Cambridge, who was studying monkey color vision, came across this study of de Fries. Moron, who was also an advisor to Jordan's research, grasped this research with Jordan, saying, 'There must be a woman with four-color blindness.' Jordan speculated that '12% of women are four-color blind.'

Therefore, in order to find a person with 4-color type color vision, we searched for the mother of a person with color vision deficiency and conducted an improved de Vries test. If it really was what De Vries said, I should have been able to find a tetrachromat, but I couldn't. Jordan began to wonder, 'Isn't the fourth pyramidal cell inactive?' 'Isn't' supervision 'in reality?'

In 2007, Jordan introduced a new test. This is to stare at a device in which a three-color circle flashes in front of you in a dark room. The circles look exactly the same if you are a 3-color vision person, but they are actually a delicate mixture of red and blue that are computer-synthesized so that only 4-color color vision people can tell the difference. It has become. Jordan conducted this test on 25 women with four pyramidal cells. As a result, a woman with document number 'cDa29' answered all the tests accurately. 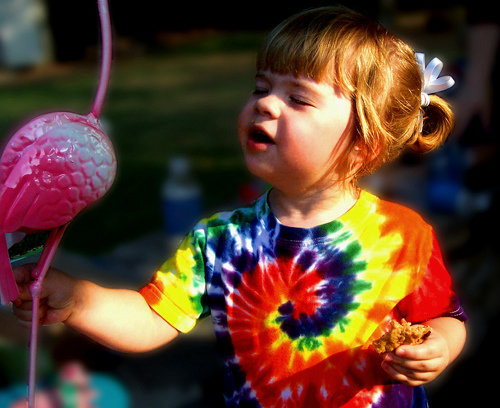 Jordan finally found a four-color color blind person. But she has no words to explain to us what the world looks like to 'cDa29' so that we can't exactly explain to people with color blindness that 'red is this color'. was. Jordan has four pyramidal cells, but the number of four-color blind people is overwhelmingly small. Why is cDa29 the other four pyramidal cells? I am investigating how it differs from the person who owns it.

Even if future research reveals the secrets of 4-color vision, it is not possible for a 3-color vision person to know what the world is like ...