Videos and pics after the cut!
Here's the trailer.


Here are some screenshots of the trailer. 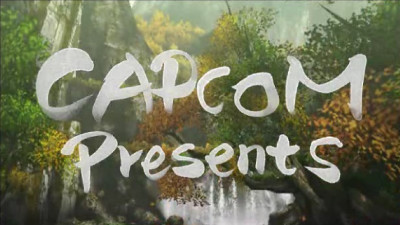 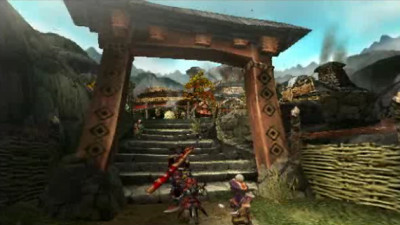 And a Daruma doll? 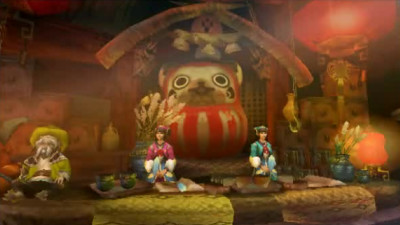 Then comes an onsen. 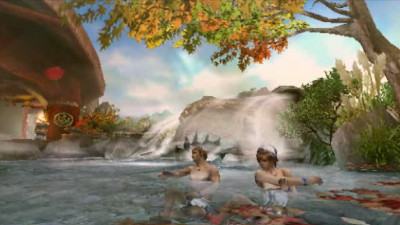 Kind of reminds you of Spirited Away. 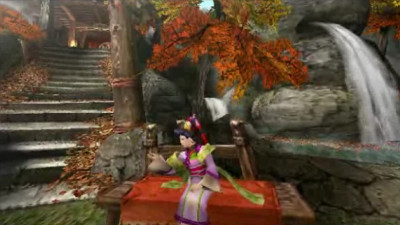 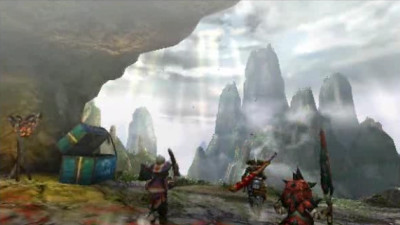 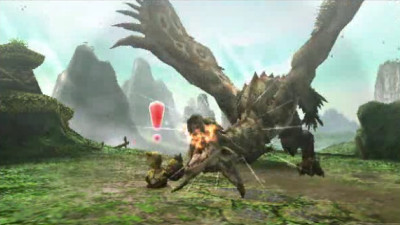 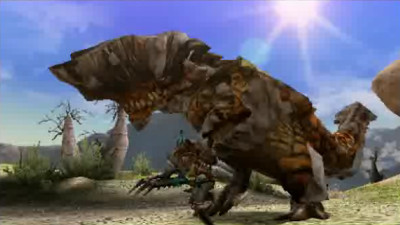 And a new Field will be introduced. 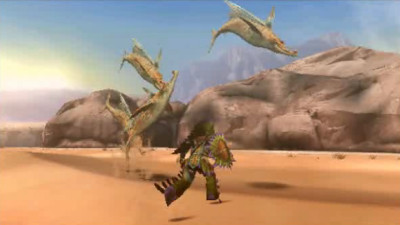 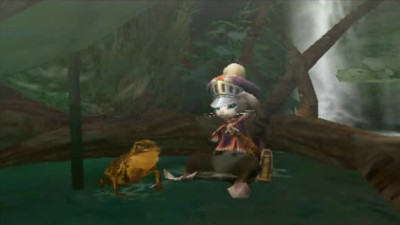 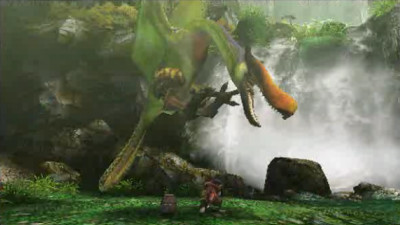 Check out these armour and weapons. 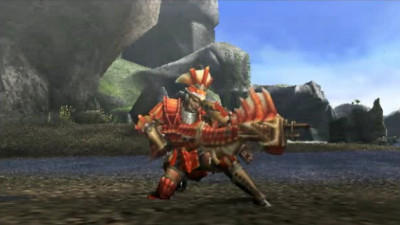 This must be a new monster. 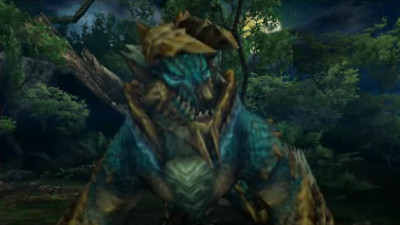 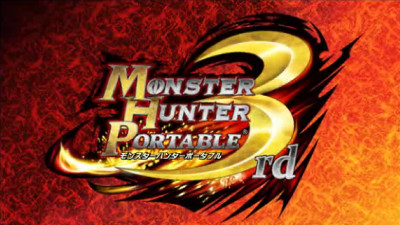