The event is held for two days: today is the press day and tomorrow (Feb. 19, 2010) will be the public day. We'll be posting a bunch of coverage soon.

Here's our table post, from which all of our posts related to AOU 2010 will be linked as we update.
The entrance hall. 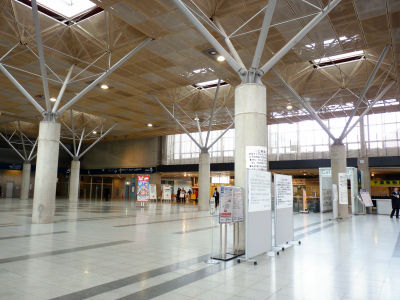 Not too crowded today since it's only the press day. 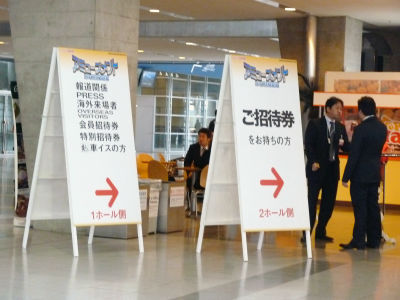 People will be queueing here tomorrow on the public day. 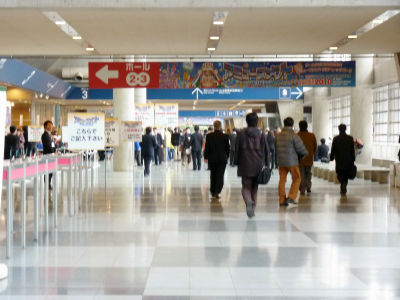 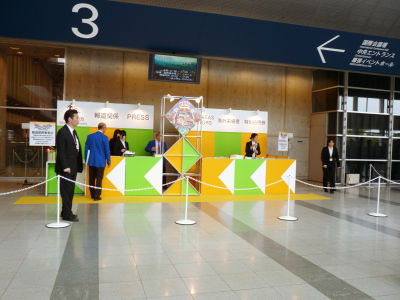 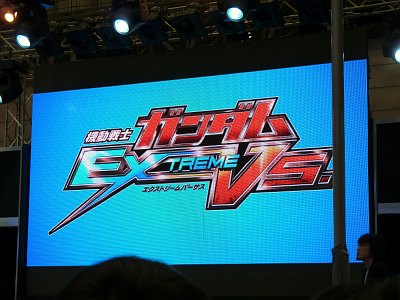 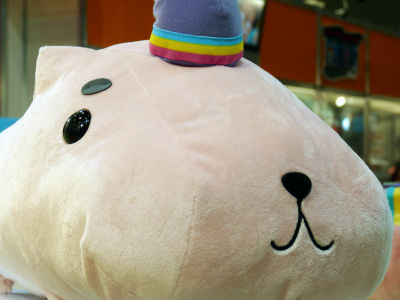 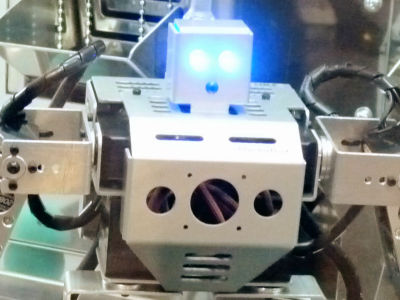 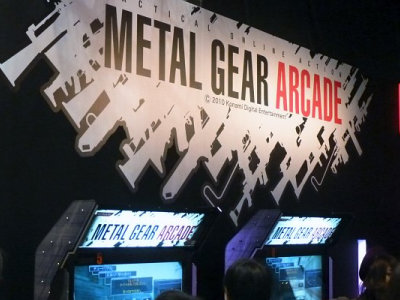 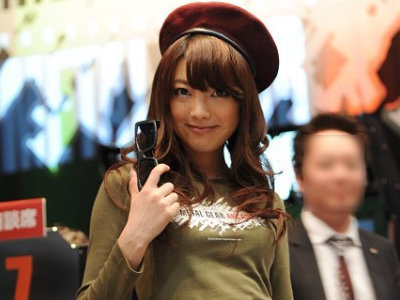 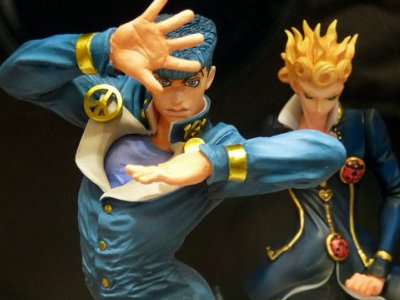 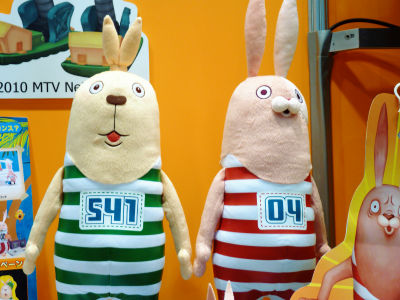 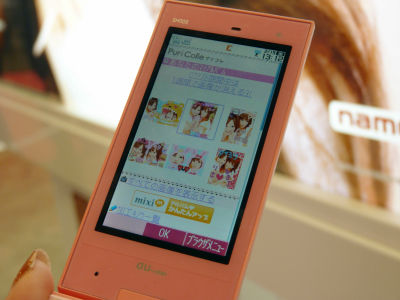